Explainer: How Russia’s Healthcare System Is Tackling the Coronavirus 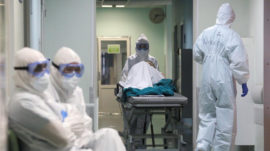 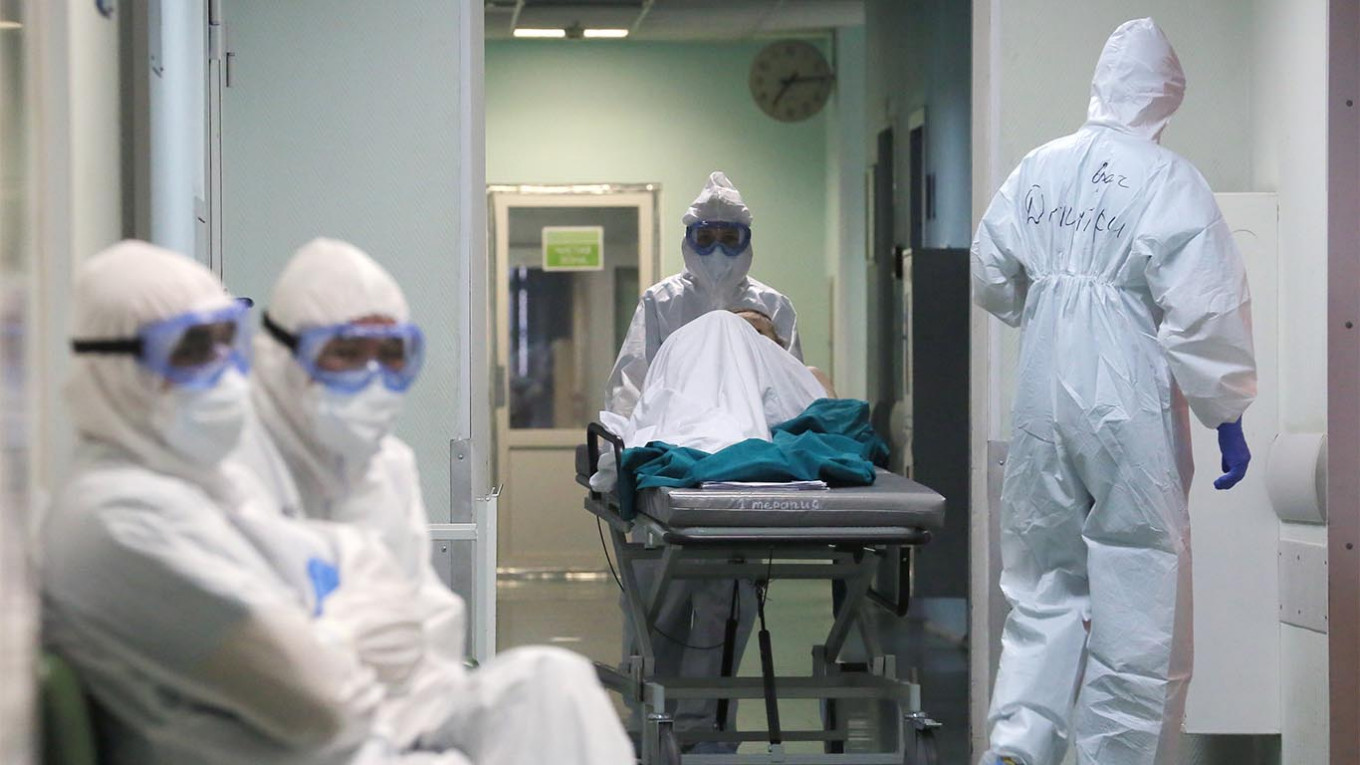 Russia’s healthcare system is under considerable strain from the country’s coronavirus outbreak, which officials warn is still weeks away from its peak.

Here’s a brief overview of how Russia’s medical system — with its sharp regional disparities in quality of healthcare — is tackling Covid-19:

— Of Russia’s 800,000 regular hospital beds, 15% could be quickly transformed into intensive care facilities, according to Yury Krestinsky, who previously worked in the Health Ministry and now leads Sberbank’s healthcare business. That means 120,000 patients with more serious conditions could be treated at one time.

— Moscow’s Health Department warned in mid-April that the city could run out of intensive care beds within two weeks. Only 57 of the city’s 248 hospitals are authorized to take in coronavirus patients so far.

— Health officials have authorized doctors across Russia to diagnose coronavirus without lab tests after reported studies showed a high rate of false negative test results. About half of Russia’s Covid-19 cases are asymptomatic, according to officials.

— Russia’s bed shortage endangers the lives of thousands of patients with rare diseases including hepatitis and HIV, advocacy groups warn.