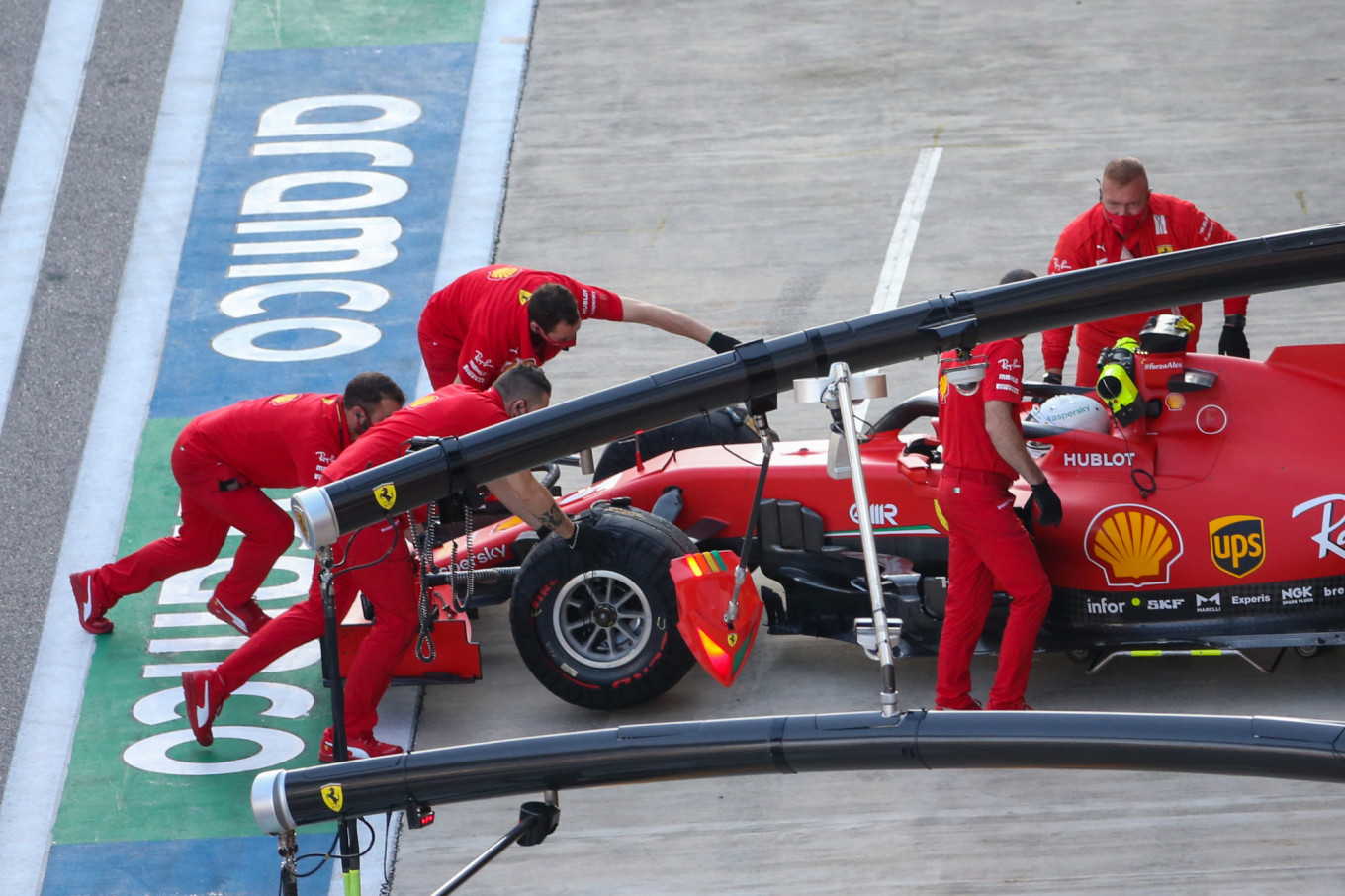 Formula One confirmed on Friday that it has recorded the sport’s biggest coronavirus spike this year as it prepares for the Russian Grand Prix, the 10th race of the season.

The sport said it had returned its highest number of positive Covid-19 test results, hours before welcoming a significant number of spectators to a race for the first time this year.

The F1 organisation and the sport’s ruling body the International Motoring Federation (FIA) said they had discovered seven cases of coronavirus following 3,256 tests between Sept. 18 and Sept. 24.

The tests are carried out every five days on the teams’ staff, drivers and all paddock and news media personnel.

This weekend’s event is the first major international sports event of the Covid-19 era to have a significant crowd of spectators after the Russian promoters claim to have sold 30,000 tickets for Sunday’s race in Sochi.

Seven of the ten teams are based in Britain where the number of reported cases of infection has risen rapidly in recent weeks.

There had been 44,000 tests carried out during the opening nine races, run in a sequence of three triple-headers and under serious protocol for behaviour in bubbles – with a total of nine positive results overall and not more than two in a single week.

The practice of operating strict bubbles and sub-bubbles and restricting movement under tight guidelines faces its biggest test of the season this weekend.