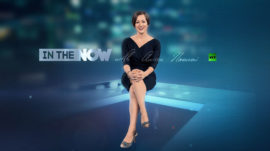 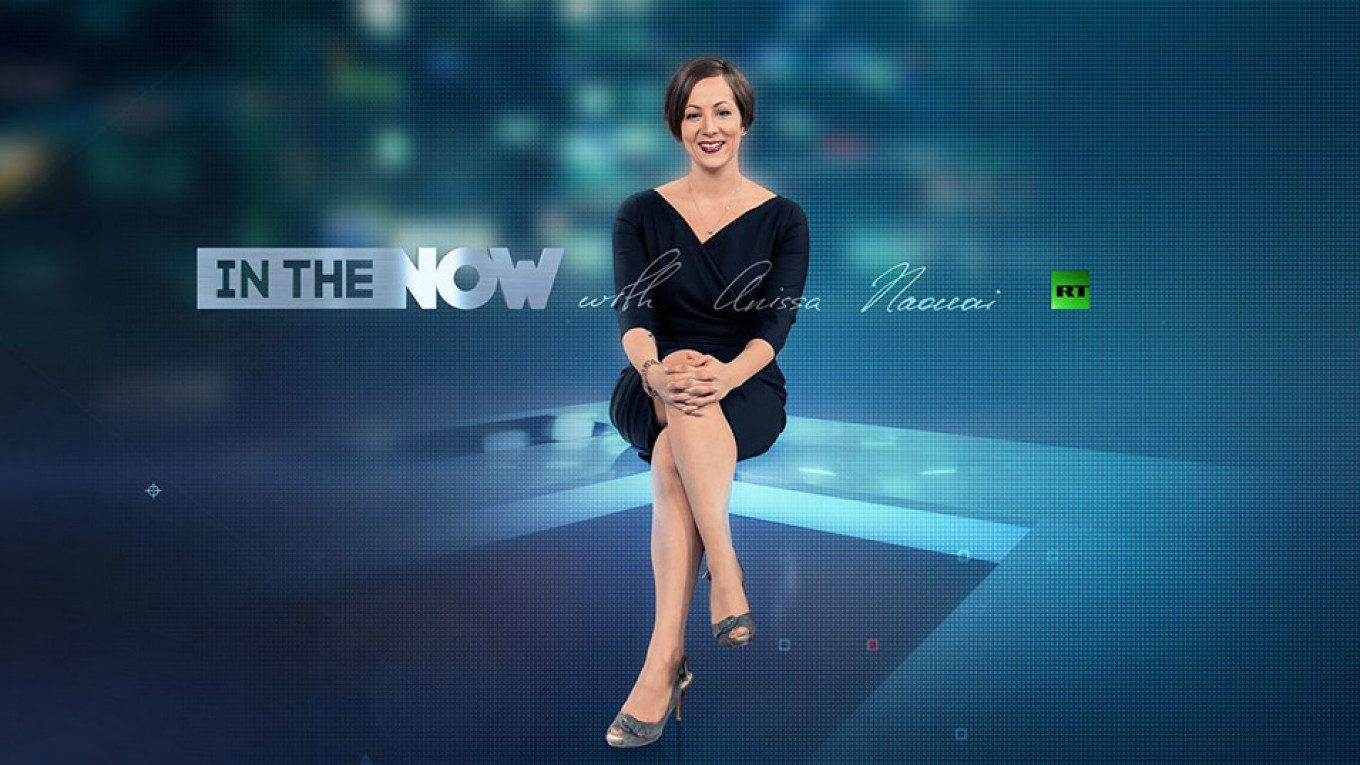 Facebook has taken down the Kremlin-funded RT network’s In the Now viral video page days after it was accused of hiding its ownership structure.

RT’s American branch was ordered to register as a “foreign agent” in the United States after accusations that it had interfered in the 2016 U.S. presidential elections. RT ceased broadcasting in the Washington area last April after its carriers had auctioned off two Virginia-based digital stations.

Facebook suspended the In the Now page, RT’s editor-in-chief Margarita Simonyan said on Monday, linking the move to a CNN report published Friday that said the page had not disclosed that it was receiving financing from the Russian government.

“If the problem is that the project’s title didn’t clearly state that it was financed by Russian sources, [U.S.-funded] Radio Svoboda is doing the same,” Simonyan tweeted Monday.

“It’s no big deal; they keep on broadcasting. And it’s not just them,” she added.

The Kremlin and Russian lawmakers criticized Facebook’s decision as a black stain on the social media company’s reputation.