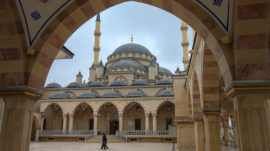 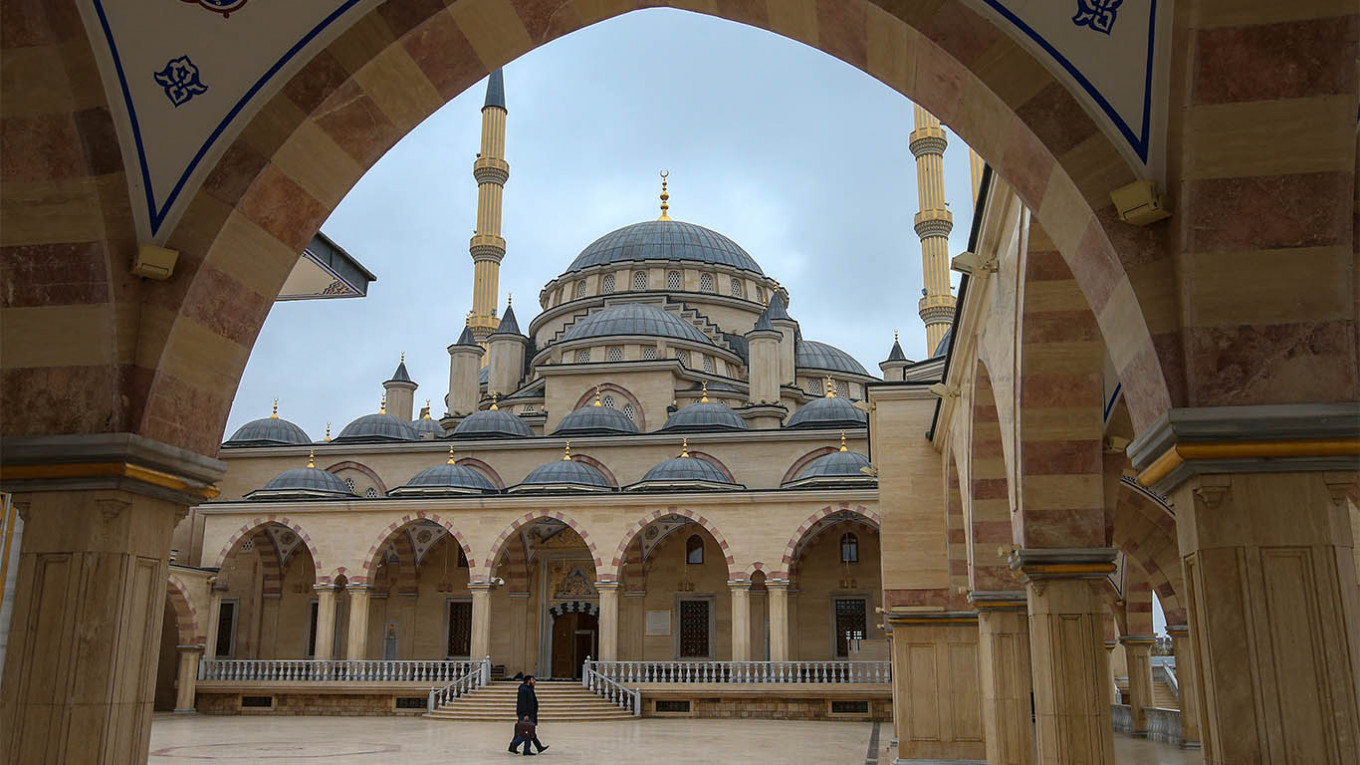 Hundreds of relatives of former Chechen separatist fighters have signed an open letter accusing the investigative Novaya Gazeta newspaper of lying about their alienation from society.

State television in Russia’s republic of Chechnya on Monday published the scathing reaction to research into the lives of separatists’ widows and children across the North Caucasus. The research, by Conflict Analysis and Prevention Center think-tank founder Yekaterina Sokirianskaya, advocates for their psychological and social support instead of ostracism by the authorities and pressure from local security services.

“Each of us hates your publication with all our hearts and can’t stand you as the editor-in-chief,” the letter tells Novaya Gazeta chief editor Dmitry Muratov, whose newspaper published parts of Sokiryanskaya’s research on May 6.

“Be damned, you all, if you don’t stop this war you’re waging against our people,” says the open letter, which Chechen state television said was signed by 1,600 of the former fighters’ parents, siblings, widows and children.

Chechnya fought two separatist wars with Moscow following the Soviet collapse in 1991 and has since grappled with a simmering Islamist insurgency. The region is ruled by Moscow-backed leader Ramzan Kadyrov, who has been credited with bringing stability to the restive region and criticized for human rights abuses.

The fighters’ relatives argued that the “libelous” claims presented in the report, which is based on interviews with 40 women in Chechnya as well as the North Caucasus republics of Ingushetia and Dagestan, “are impossible in present-day Chechnya.”

“We get everything we’re expected to get from the state,” they wrote, providing examples of several relatives who receive state support and are currently employed in the civil sector.

The signatories accused Novaya Gazeta of “either lying about us on purpose or writing nonsense about the people and the republic that you don’t know at all.”

The independent newspaper has found itself in the crosshairs of Chechen authorities in recent months. Kadyrov in April openly threatened a Novaya Gazeta journalist over her investigation into the region’s strict coronavirus lockdown. That journalist, Yelena Milashina, was physically attacked alongside her lawyer in a Chechen hotel in February.