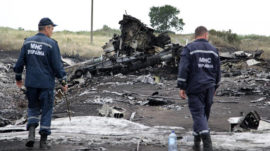 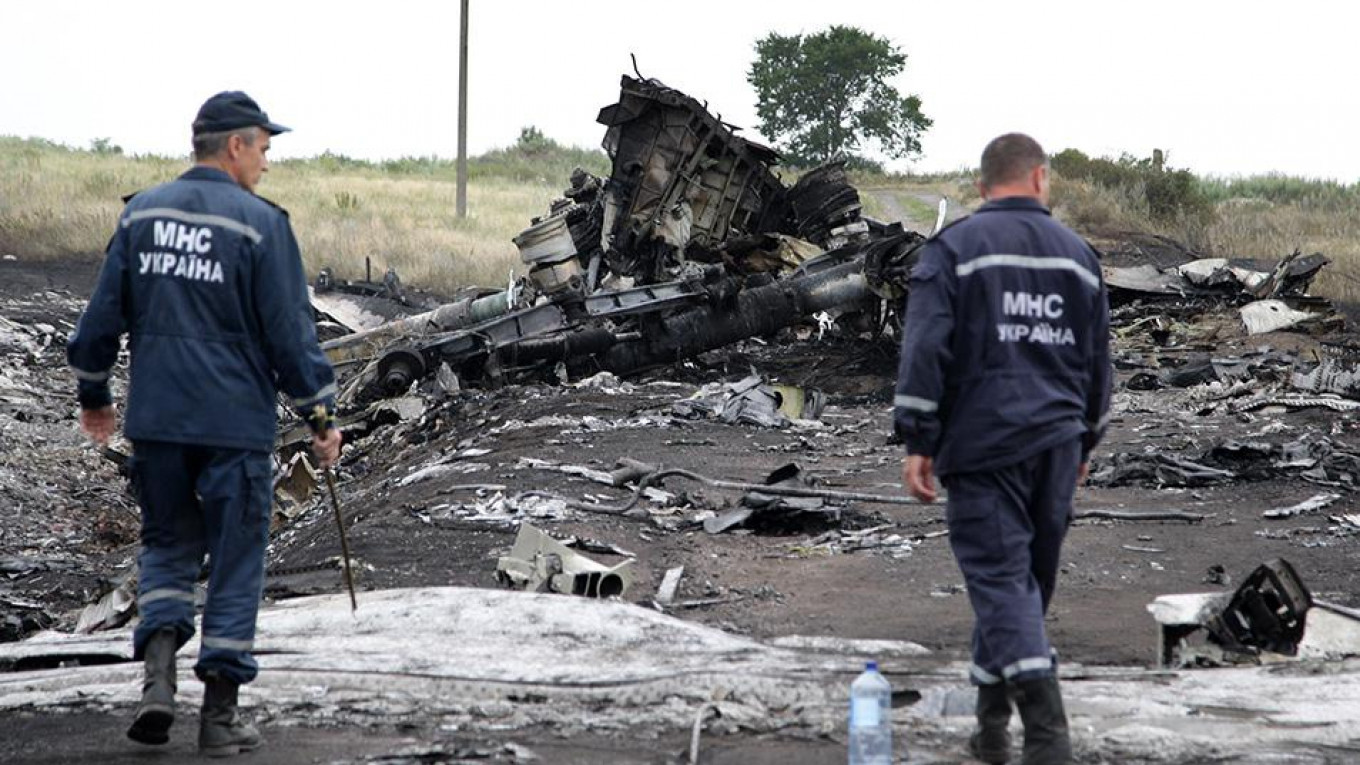 The family of an American killed when a Malaysian Airlines plane was shot down over Ukraine in 2014 filed a lawsuit on Thursday against U.S.-based money transfer companies and two Russian banks they accuse of providing services to the group they blame for striking Flight MH17.

MH17 was brought down over territory held by pro-Russian separatist forces in eastern Ukraine as it flew from Amsterdam to the Malaysian capital Kuala Lumpur, killing all 298 people on board. About two-thirds of the passengers were Dutch.

American Quinn Lucas Schansman, 18, was aboard MH17 on his way to meet his parents for a family vacation.

“We realize that we will never get our son back. But we are committed to shedding light on — and holding accountable — all who participated in his murder,” his father Thomas Schansman said in a statement.

MH17: In Search of Justice

“Defendants’ provision of material support to the DPR was a substantial factor in the DPR’s ability to launch a missile from territory it controlled — an attack that killed Quinn and 297 other innocent victims,” according to the lawsuit, filed in the Southern District of New York.

Western Union said it took its regulatory and compliance responsibilities seriously, adding: “While we don’t comment on the details of pending litigation, we believe the claims asserted in this complaint are without merit.”

VTB Bank said it had not received the complaint and was unable to comment on it, but added: “We’d like to firmly emphasize that VTB has never been or is in any way involved in financing of the Donetsk People’s Republic.”

MoneyGram and Sberbank of Russia did not immediately respond to requests for comment.

Four Years On, What Do Russians Think About the Downing of MH17?

“The DPR systematically and openly solicited financial support from individuals around the world to help it procure weapons, ammunition and lethal equipment,” said David Pressman, of law firm Boies Schiller Flexner LLP, which is representing the Schansman family.

“The money poured in with the reliable assistance of U.S.-based money-transfer services and Russian banks,” said Pressman, who was deputy U.S. Ambassador to the United Nations between 2014 and 2016.

A team of international investigators, which is attempting to identify perpetrators to be tried under Dutch law, said in May last year a “Buk” missile system used to bring down the passenger plane came from the 53rd Anti-Aircraft Brigade, based in the western Russian city of Kursk.

The Netherlands and Australia, which lost 38 people, said they hold Russia legally responsible and pushed Moscow to cooperate. Russia has always denied any involvement, and said none of its missile launchers had ever entered Ukraine.

Russia Says Ready for Talks With Netherlands on MH17

However, Dutch Foreign Minister Stef Blok said last week that Dutch and Australian government officials had met their Russian counterparts to discuss who is responsible. Australia has said it will seek financial damages for victims’ families.

In 2015, Russia vetoed a proposal by Malaysia, Australia, the Netherlands, Belgium and Ukraine for the United Nations Security Council to set up an international tribunal to prosecute those suspected of downing the aircraft.

“The men who launched the missile may never be hauled before a court to answer for their crimes, but all of those who participated in arming them and supporting them must be,” Pressman said.