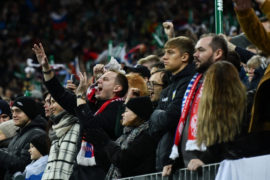 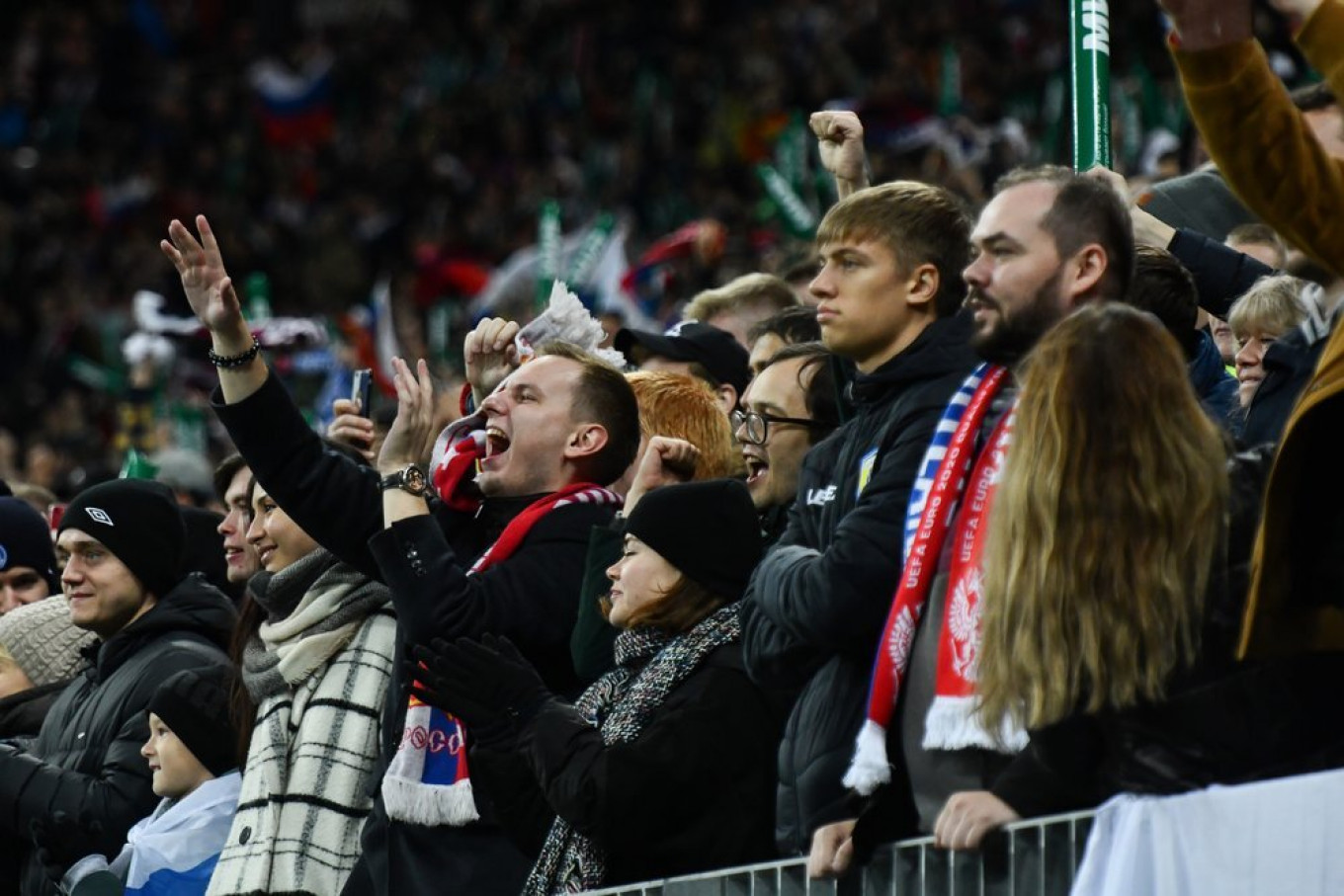 Russian authorities said Thursday that a small number of spectators would be allowed at stadiums when the country’s Premier League restarts its suspended season next month.

In mid-May, Russia’s football association said that the country’s Premier League would restart its suspended season from June 21 behind closed doors.

But on Thursday, the association said it had agreed on a compromise with the state consumer health watchdog, adding spectators will be initially allowed to occupy 10% of stadiums’ seats.

“This is a safe number of fans if all safety measures are observed,” the association said, quoted by the country’s official anti-coronavirus portal.

Due to the coronavirus outbreak football matches have been suspended in Russia since March 17.

The Russian Premier League, the country’s top football division, has eight rounds of matches remaining in the season.

Russia has the world’s third largest number of confirmed cases at 379,051, behind the United States and Brazil.

On Tuesday, President Vladimir Putin said, citing experts, that the country had passed its peak of coronavirus infections.