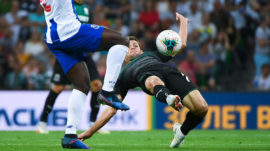 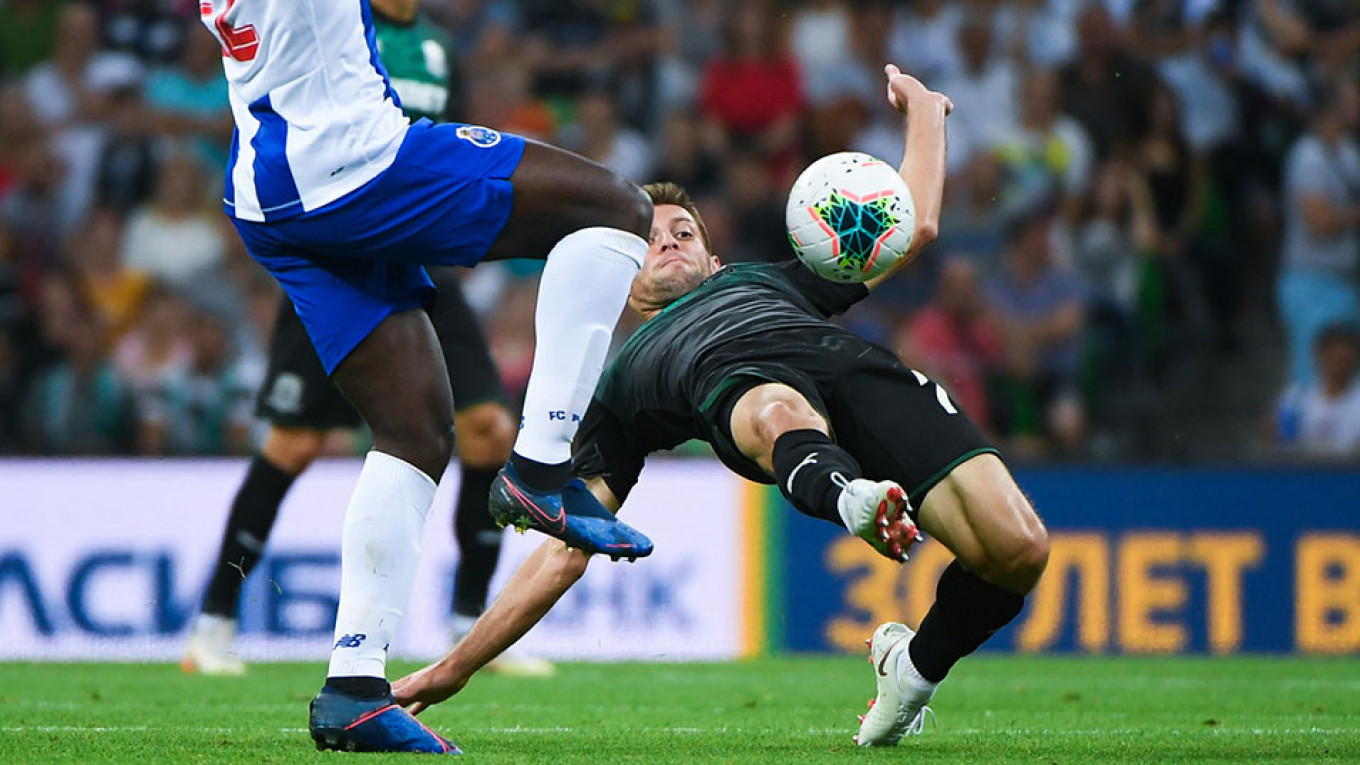 Update: FC Porto has denied the allegations. Comment added below.

Football fans in Russia were abruptly blocked from watching FC Krasnodar spring a major upset against FC Porto Tuesday after the Portuguese side reportedly spiked the price for broadcasting rights before the game, Russia’s Match TV sports broadcaster has alleged.

The Russian side secured a 3-2 victory against the Portuguese side in Porto on Tuesday, advancing to the third round of qualifiers in the UEFA Champions League on away goals after losing the home leg 0-1.

Match TV, which was scheduled to broadcast the match in Russia, faced a social media storm from fans when it announced that the broadcast was canceled “for reasons beyond our control,” minutes before kickoff.

“Television rights to this match belong directly to Porto,” the channel said in an announcement during the game on Tuesday.

“Despite agreeing to all terms and having a signed contract, Porto changed the terms 1.5 hours before the game and refused to provide access to the match signal,” it said in a statement.

Commentators alleged that Porto had attempted to charge Match TV at least double the original price.

Porto’s director of communications Fransisco Moraes denied the allegations in comments to Championat.com on Wednesday.

“It’s a lie that we changed the agreement,” he was cited as saying, adding that Match TV was misleading its Russian audience.

According to Moraes, Match TV had agreed to pay 50,000 euros for the broadcast but did not make the transfer by the agreed deadline — 90 minutes before kickoff — prompting Porto to cut off the signal.

“If anyone broke the agreement, it was the Russian channel,” he added.