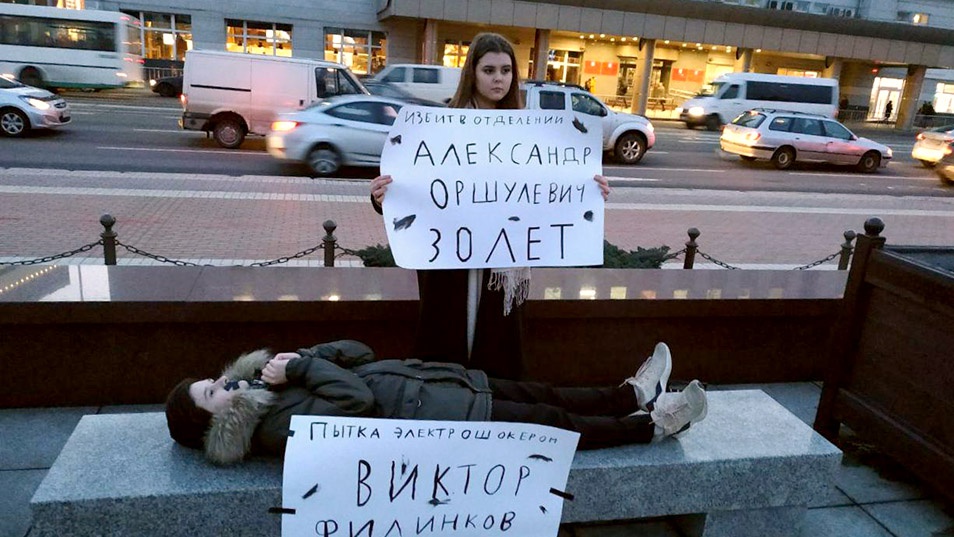 A volunteer with opposition activist Alexei Navalny’s campaign has become the first person to be prosecuted under a new law that bans encouraging young Russians to attend unsanctioned protests.

Adults face 15 days of jail and fines under the new law that President Vladimir Putin signed in late December. The law was introduced after Navalny drew thousands of mostly young anti-Kremlin demonstrators to the streets over the past year.

“Luzin held an unsanctioned public picket on Feb. 7 involving two minors,” reads an excerpt of a report posted online by lawyer Alexei Glukhov, who shared it with RBC.

Luzin was also reportedly charged with holding the picket without notifying the authorities in advance.

The volunteer’s trial was postponed on Wednesday until the morning of Feb. 25, Glukhov said on his Telegram channel.