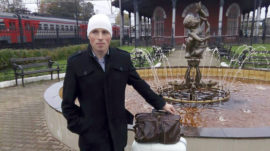 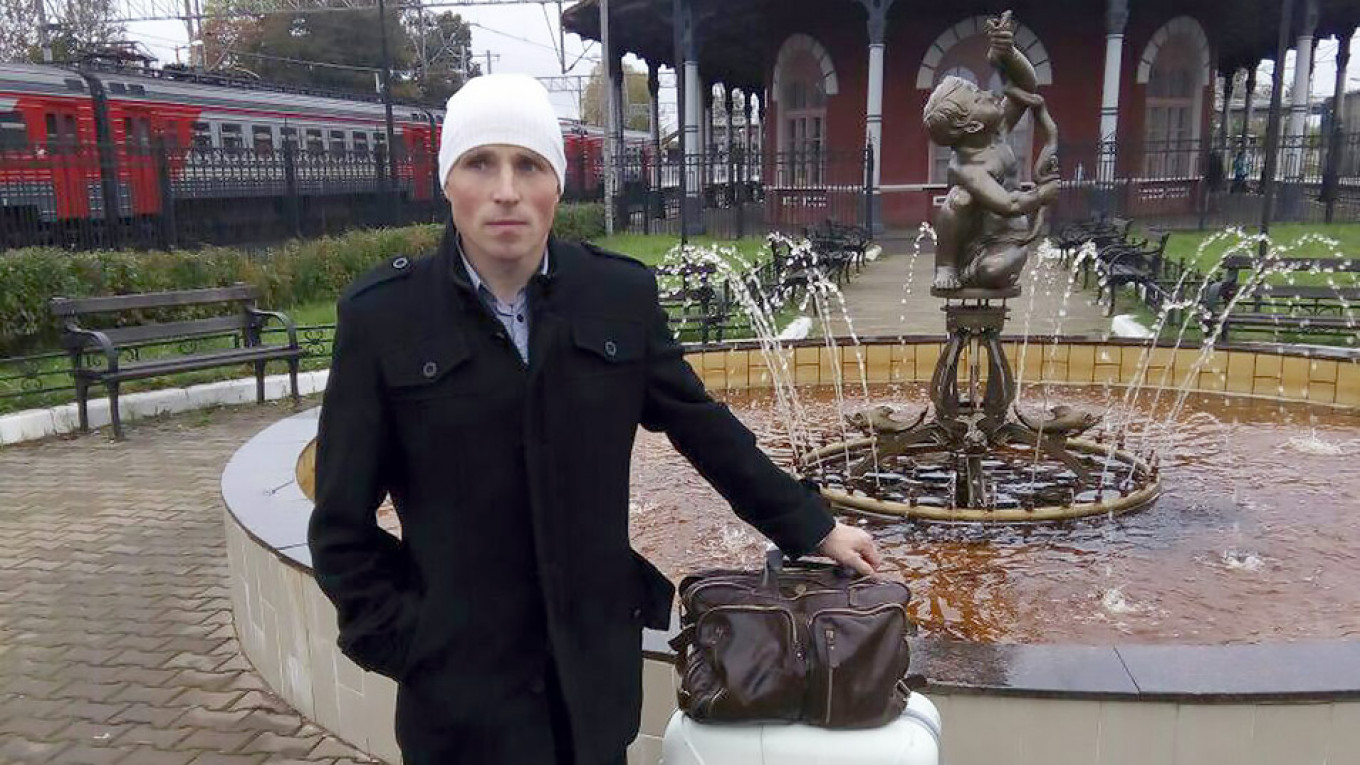 A Novgorod region court 570 kilometers northwest of Moscow found a local resident guilty and fined him 30,000 rubles ($470) Monday for posts calling Putin “a fantastic f——” two days after the legislation went into effect. Critics say the law that fines first-time offenses and jails repeat offenders for up to 15 days for insulting state symbols and the authorities stifles free speech.

This is the first fine under the newly signed “blatant disrespect” law, said Pavel Chikov, head of the international human rights group Agora.

The decision has not yet entered into force and can be appealed, the court said in a press statement Tuesday.

Shortly after news of the verdict emerged, Twitter users launched a hashtag campaign playing up Kartyzhev’s phrase, with some highlighting its so-called “Streisand effect” and warning ironically against its use.

The fine was imposed less than a week after Russia’s federal communications watchdog reportedly warned media outlets that the phrase “Putin is a thief” and “United Russia is a party of crooks and thieves” are classified as illegal under the law.

Last week, two Yaroslavl-based news websites were temporarily blocked under the law for publishing a photo of graffiti calling Putin an anti-gay slur. A handful of the websites have self-censored the graffiti stories after receiving orders to take them down.

Over the past hour, users on Russia’s VKontakte social media site have started a flashmob on Kartyzhev’s profile, posting pictures of themselves holding signs saying “Thanks to Putin” with an ironic follow-up in support of Kartyzhev.

Others followed up with “‘Thanks’ to Putin for expensive and inaccessible medicine,” “extortionary taxes,” “life on credit,” “impoverished workers and pensioners,” “degrading science and education” and “selling off national wealth.”

Along Russia’s Border to Norway, a Big Show of Military ForceWorld’s only floating nuclear power unit to begin commercial operations in Russia