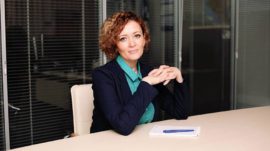 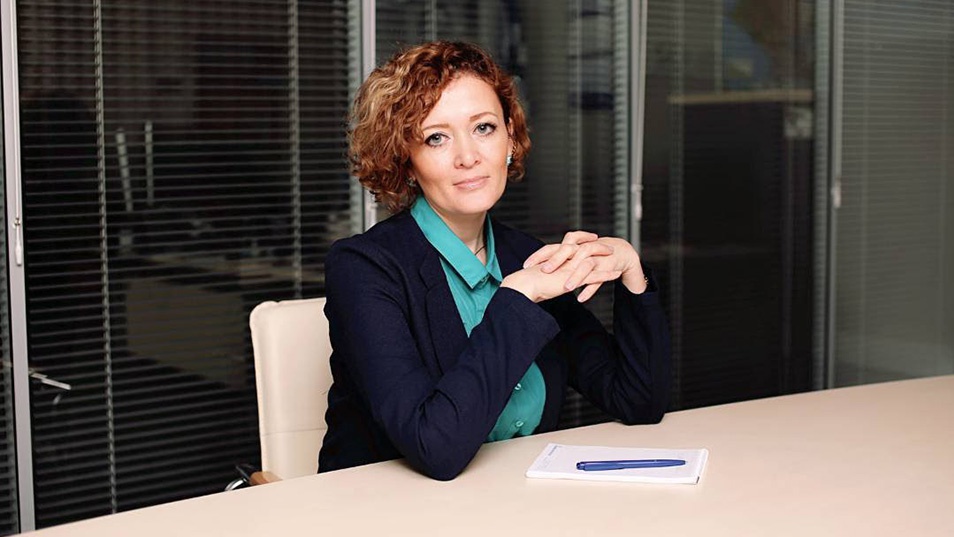 Amnesty International has declared the first activist to be prosecuted under Russia’s law against “undesirable organizations” a prisoner of conscience on Friday.

A law passed in 2015 allows prosecutors to limit or halt the work of foreign organizations deemed “undesirable,” punishing those breaking these limits with fines or prison terms lasting up to six years. On Wednesday, a court in southern Russia placed Anastasia Shevchenko, coordinator for the pro-democracy NGO Open Russia, under house arrest for violating the “undesirable organizations” law.

“This is a disturbing precedent that could open the floodgates for the prosecution of hundreds of Open Russia members across the country,” Amnesty Russia said Friday.

The human rights group says Shevchenko is the first person to be charged under the 2015 legislation banning “undesirable organizations” in Russia.

President Vladimir Putin’s Human Rights Council – an advisory body whose recommendations are often ignored – called on Russian prosecutors to intervene in Shevchenko’s case and lawmakers to decriminalize the law on Thursday.

The Open Russia political movement, whose members face detentions and attacks throughout the country, was founded by exiled oligarch Mikhail Khodorkovsky.

Shevchenko was placed under house arrest in southern Russia’s Rostov-on-Don until March 20.