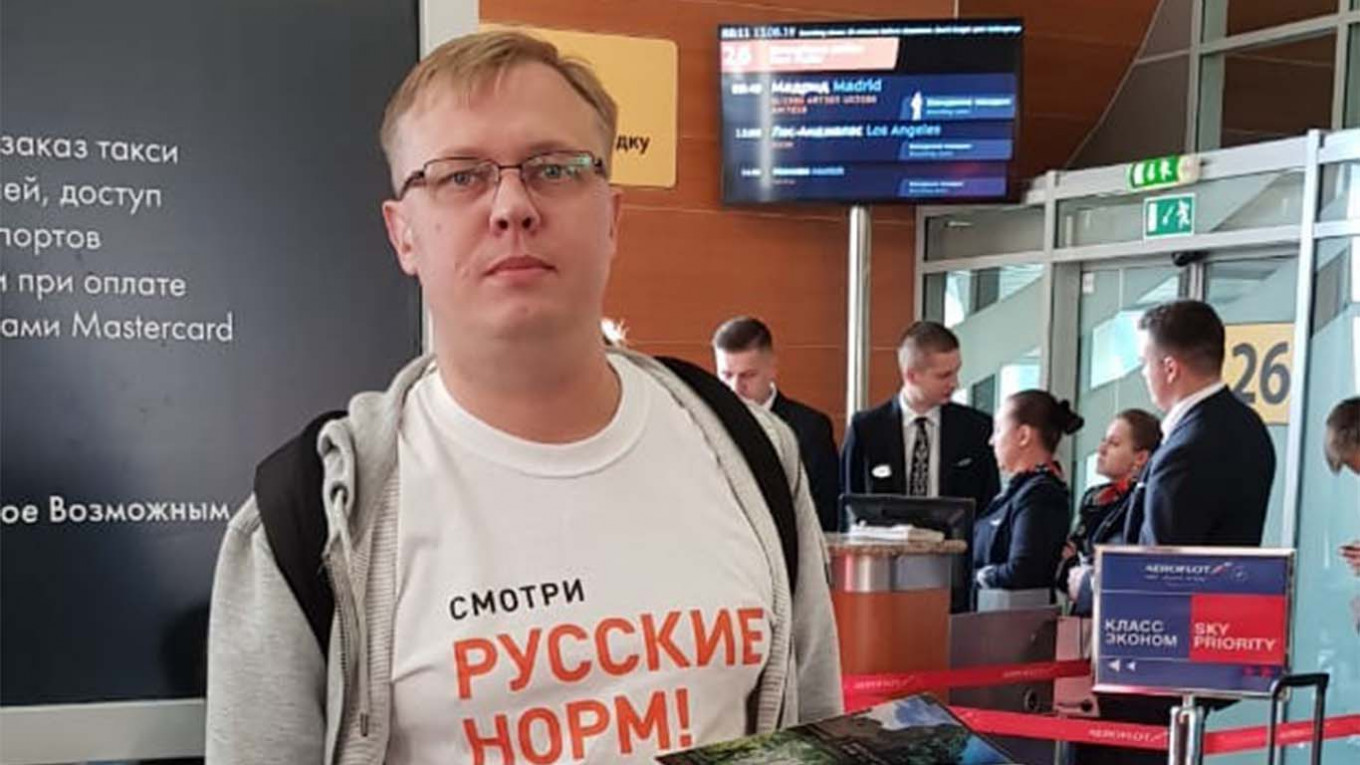 The website editor of the Russian edition of Forbes magazine has resigned after his publication deleted an article about the daughter of a state development corporation head receiving student financial aid despite not qualifying for it.

Forbes reported earlier this week that Anastasia Shuvalova, the daughter of VEB.RF chairman Igor Shuvalov, was accepted into Moscow State University’s allotted free education spots despite scoring significantly lower than other accepted students. MSU later explained that her name appeared on the list as a mistake.

“I understand this decision, but think that what follows afterward isn’t journalism but something else, and that’s why I’m leaving,” Motorin wrote on his Facebook.

An article that replaced the original story on Wednesday reported that Shuvalova was accepted at MSU as a paying student.

VEB.RF has sent out requests to a number of Russian media organizations to take down the articles on Shuvalov’s daughter.

It appears that Forbes Russia was the only publication to comply with the request.

Forbes Russia is one of several independent publications in Russia to face censorship scandals in recent years. In 2018, the magazine’s then-editor was fired and the editorial team was locked out of the website after posting an article about a jailed Russian billionaire that had been mysteriously removed from the print issue.

An earlier version of this story identified Vladimir Motorin as editor-in-chief of Forbes Russia. It has been corrected to say he is website editor.