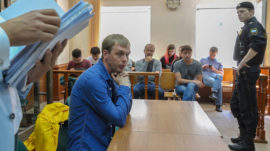 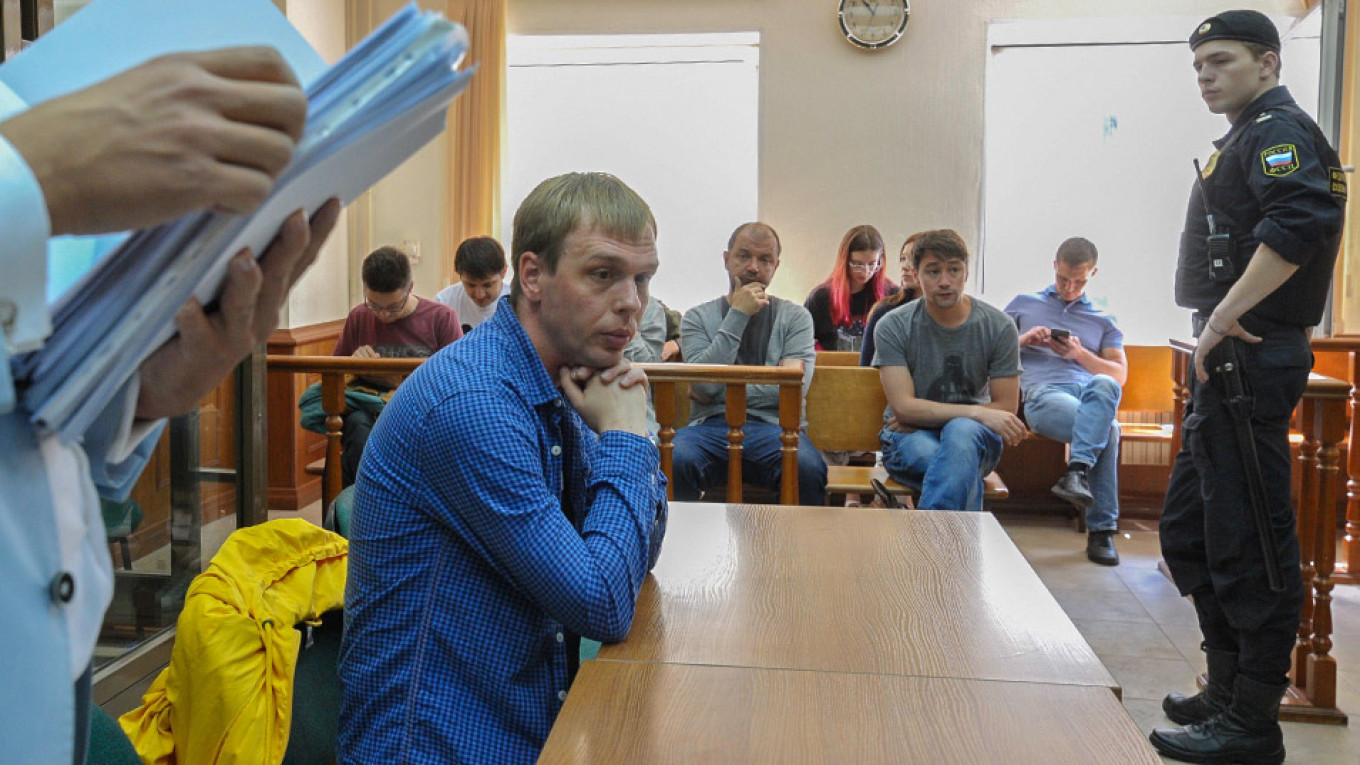 Update: The five detained officers will be indicted soon, Russia’s Investigative Committee said Wednesday. It added that the drugs planted on Golunov last June had been illegally acquired, stored and transported by the police.

Golunov, an investigative journalist for Meduza, was arrested in June on fabricated drug charges and released days later after an unprecedented public outcry. Police dropped all charges against him, Golunov and his lawyer have accused the authorities of inaction while investigating the charges.

Golunov confirmed the news of the detentions with the outlet.

“The criminal case that I have been seeking for so long with the support of the media and the public has happened, and this is very good. Let’s hope that the case will go to court,” Golunov told the RBC news website.

The officers were brought to the Investigative Committee for questioning, the state-run RIA Novosti news agency reported.

Earlier, investigators launched a criminal case into abuse of power against the officers who detained Golunov.

President Vladimir Putin last month announced criminal charges against five police officers who had arrested Golunov but didn’t specify which charges they were.