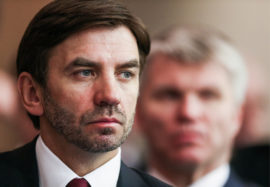 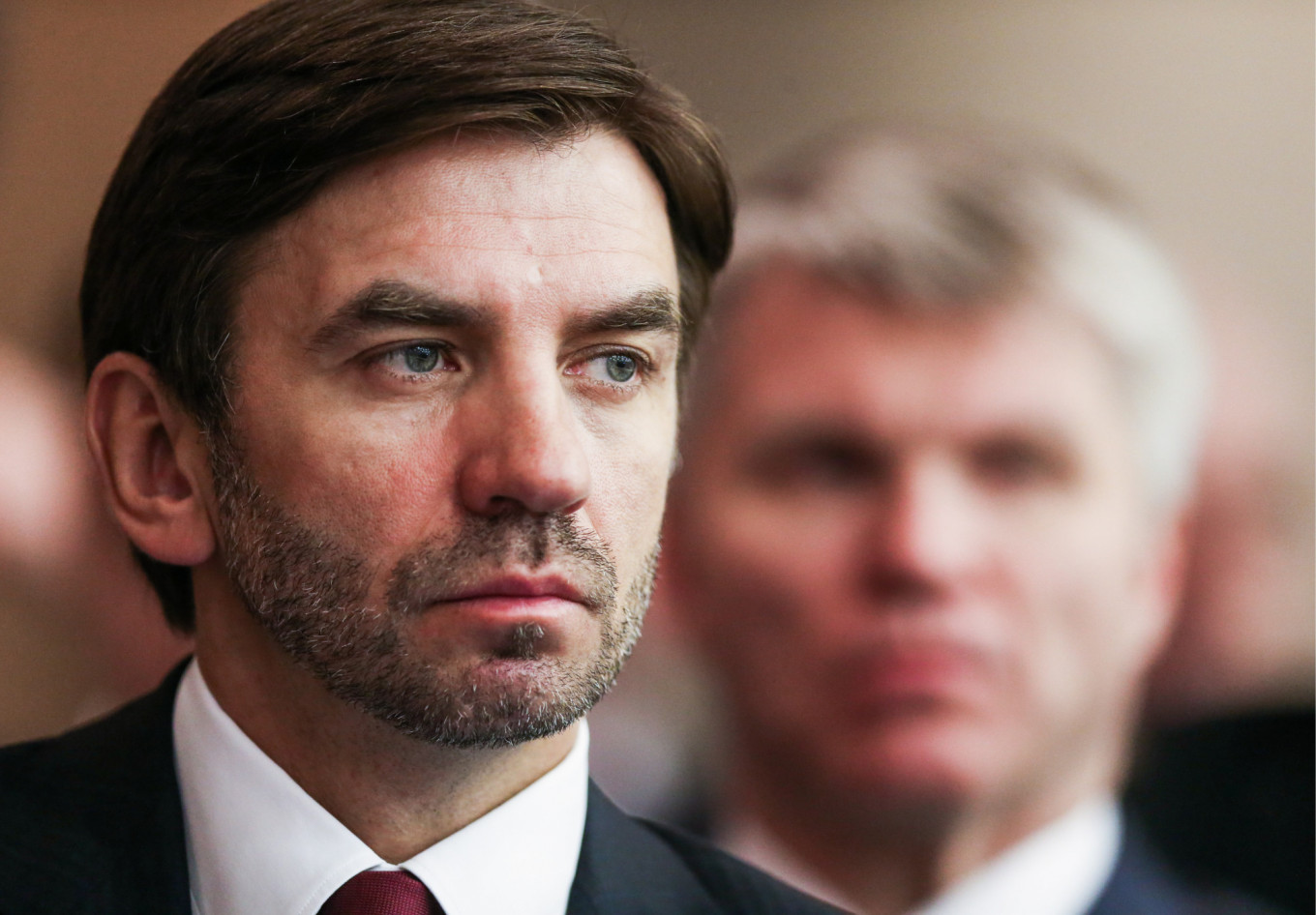 In May 2012, Abyzov was appointed as Minister for Open Government Affairs in former President Dmitry Medvedev’s cabinet, a post he held for six years. He is suspected of creating and running a criminal enterprise which embezzled and funneled 4 billion rubles ($62 million) abroad.

The Investigative Committee says that Abyzov founded and ran a criminal organization from April 2011 to November 2014. Abyzov is suspected of working with five other individuals to embezzle money from the Novosibirsk-based Siberian Energy Company and Regional Electric Grid.

“Abyzov and the above-mentioned individuals have put at risk the sustainable economic development and energy security of several regions of the country,” the investigators said.

According to the press release, Russia’s Federal Security Service (FSB) was also involved in Abyzov’s arrest.

More Than 1,300 Russian Officials Fired for Corruption in 2018 – ProsecutorsRussia Says Presence of ‘Russian Specialists’ in Venezuela Is Governed by Mutual Accord