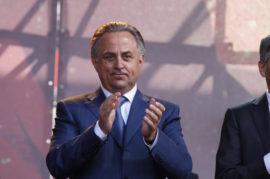 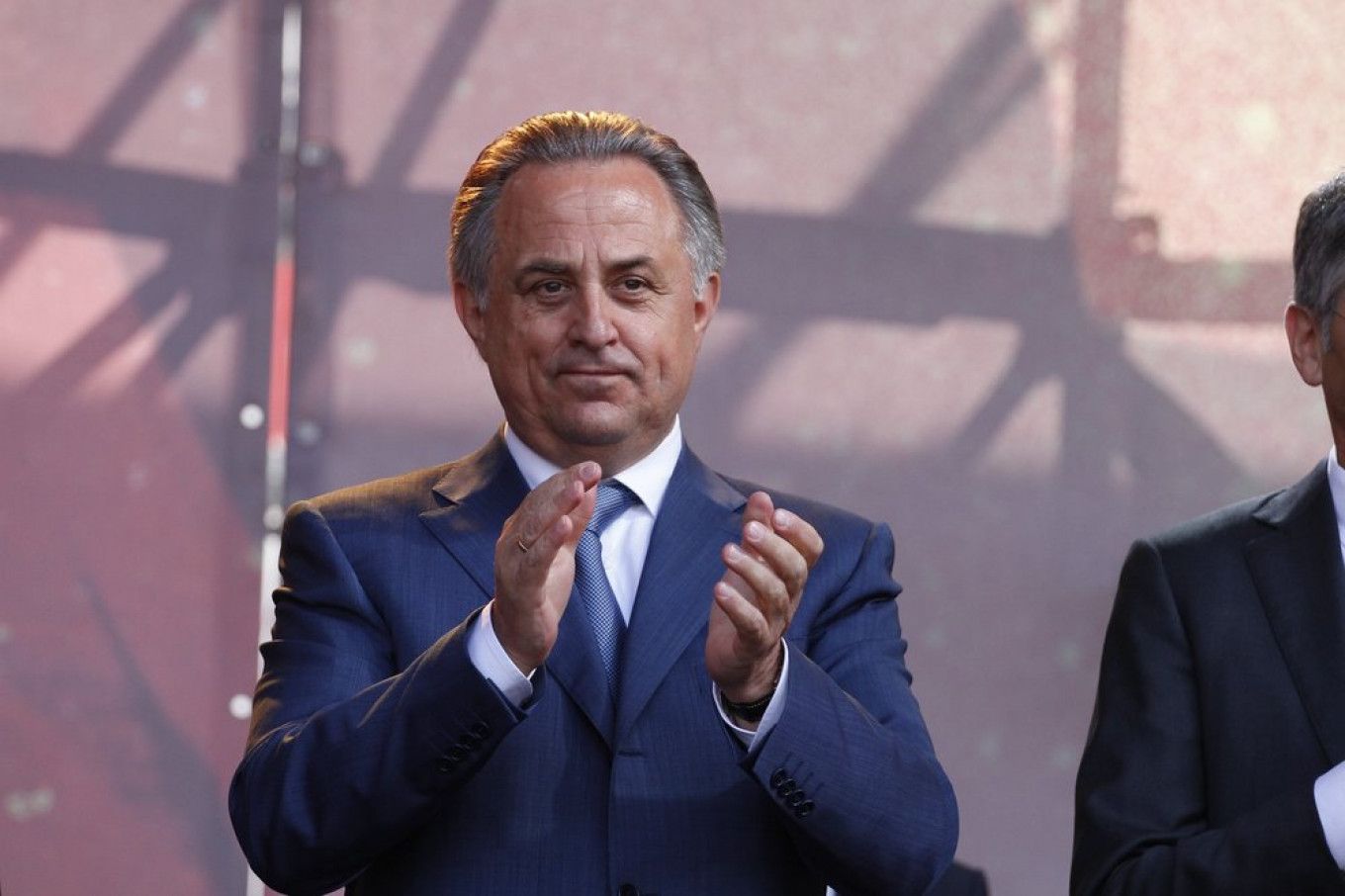 The Court of Arbitration for Sport (CAS) has overturned a decision by the International Olympic Committee (IOC) to exclude former Russian Sports Minister Vitaly Mutko from taking part in the Olympic Games, court documents published on Thursday showed.

The IOC in 2017 excluded Mutko from “any participation in all future Olympic Games” as part of Russia’s suspension from the 2018 Pyeongchang Winter Olympics for what it called the “systematic manipulation of the anti-doping system” at the 2014 Games in the southern Russian city of Sochi.

Russia has denied the existence of state-sponsored doping in the country but has acknowledged shortcomings in its enforcement of anti-doping regulations.

Mutko did not answer Reuters phone calls on Thursday. He told the state-run RIA news agency he was pleased with the CAS decision.

“The IOC takes note of the decision of CAS, which relates exclusively to the formal question of the sanctioning power of the IOC for people outside of the Olympic Movement,” the ruling body said.

“At the same time the decision makes it clear that the IOC retains the right of taking any decision in reference to any specific edition of the Olympic Games.”

Mutko has for years shrugged off scandals in Russian sport, including evidence that the country ran an elaborate doping cover-up scheme at the 2014 Sochi Olympics. Russia has denied the allegations.

After his Olympic ban, Mutko cut back his involvement in sport as the country faced additional scrutiny before hosting the 2018 soccer World Cup.

He resigned late last year from his position as president of the Russian Football Union after having stepped down as head of Russia’s World Cup Local Organising Committee six months before the tournament.

Despite being formally banned from last year’s Pyeongchang Olympics, some Russian athletes with no history of doping were cleared to compete as neutrals.