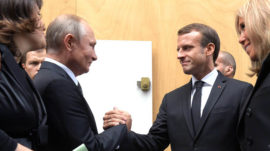 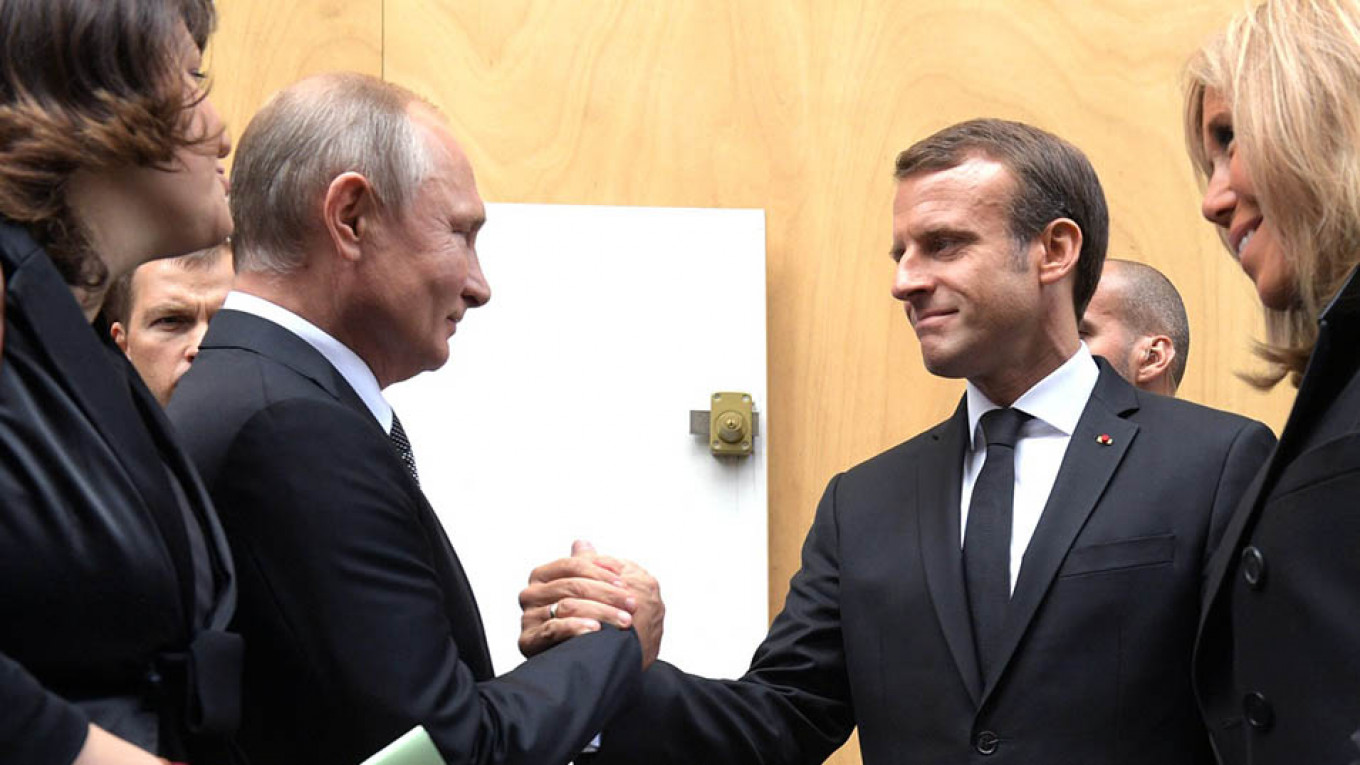 French President Emmanuel Macron on Thursday denied having accepted a Russian proposal to impose a moratorium on missile deployments in Europe, but said it was important the Kremlin initiative not be simply dismissed.

Russia has called on the United States and other countries to declare a moratorium on the deployment of short and intermediate-range nuclear missiles in Europe after a treaty banning such a move formally ended in August.

Macron, who met transatlantic alliance NATO’s Secretary-General Jens Stoltenberg in Paris for talks on Thursday, said France had “absolutely not accepted” the proposal.

“But we considered that, as a basis for discussion, we shouldn’t just brush it off… Let’s be serious, this is the security of Europe we’re talking about,” he said.

The Cold War-era Intermediate-range Nuclear Forces Treaty (INF) between Russia and the United States banned land-based missiles with a range of 310-3,400 miles, reducing the ability of both countries to strike at short notice.

France has said EU states want to play a role in negotiations after the demise of the pact.

On Thursday, Kremlin spokesman Dmitry Peskov said Macron had replied to a moratorium proposal from President Vladimir Putin. NATO has called the proposal not “credible” and said Moscow has already deployed illegal missiles, something Russia denies.

“Of course, (Macron’s) answer is not detailed. But at least, it expressed an understanding of (Russia’s) concern and a readiness for dialogue on this score,” Peskov was quoted by Interfax news agency as saying.

The spokesman said Macron and Putin would discuss the proposal in Paris on Dec. 9, the state-run TASS news agency reported.

ROSATOM holds a workshop on Russian nuclear technologies in Jeddah, Saudi ArabiaRussia Carries On With 2020 Olympics Preparations Despite Potential Ban