‘From Russia With Love’: Putin Sends Aid to Italy to Fight Virus 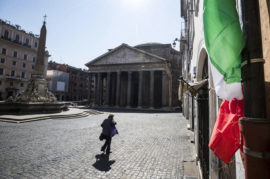 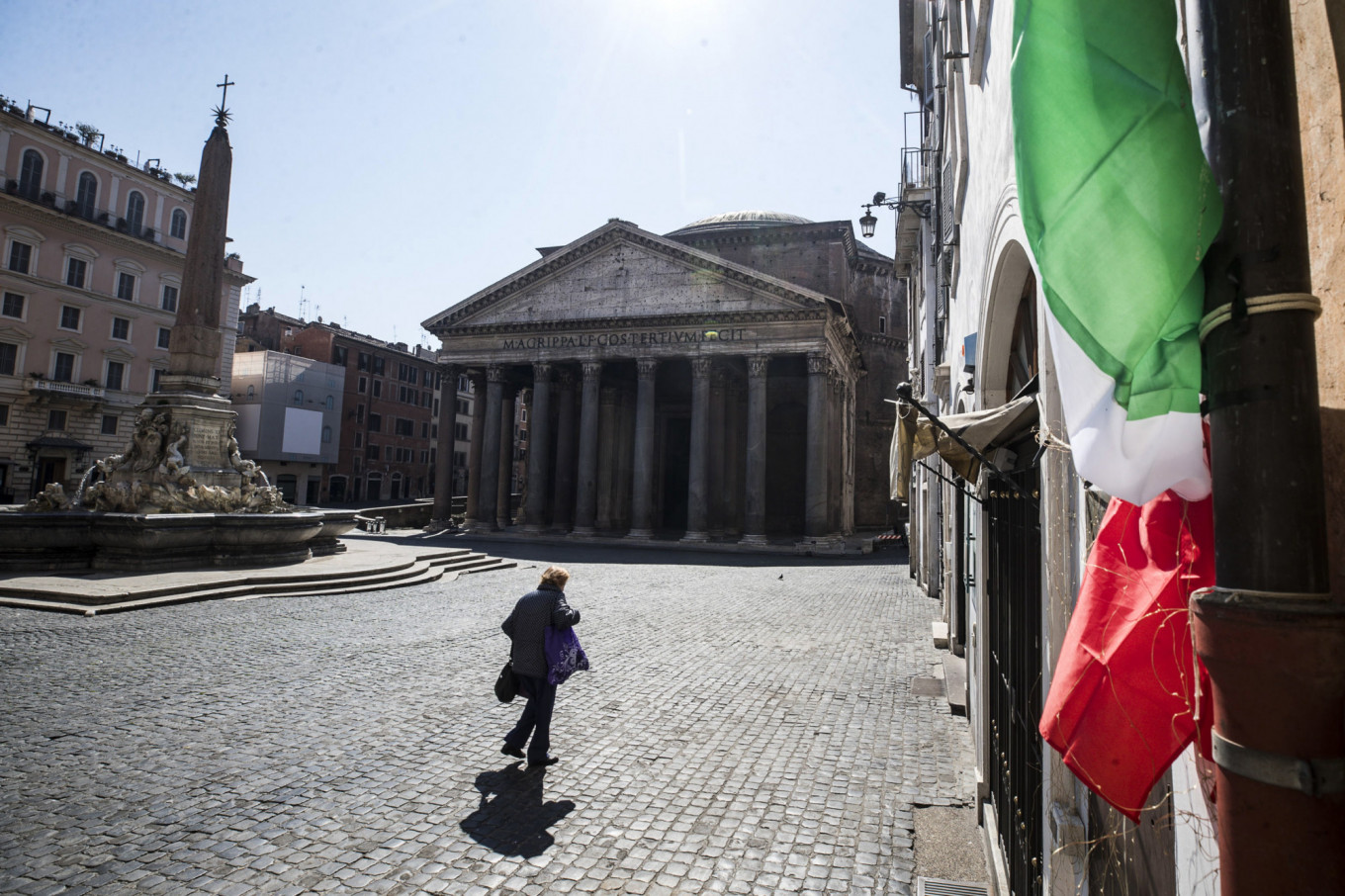 The Russian army on Sunday began flying medical help to Italy to help it battle the new coronavirus after receiving an order from President Vladimir Putin, a goodwill gesture that Moscow labeled “From Russia with Love.”

Giant Il-76 military planes began taking off from an airbase in the Moscow region after Putin spoke to Italian Prime Minister Giuseppe Conte on Saturday and agreements were later reached between respective defense ministers.

The Kremlin said Putin had expressed his support for Italy’s leaders and people in the extremely difficult situation they were facing and had heeded an Italian request for help.

Italy recorded almost 800 deaths from the coronavirus on Saturday, taking the toll in the world’s hardest-hit country to almost 5,000, out of over 53,000 reported infections.

“Giuseppe Conte expressed his sincere gratitude for the steps Russia is taking to support Italy at such a tough time for it,” the Kremlin said.

Moscow has tried to cultivate close ties with NATO and European Union member Italy in recent years. It asked Rome to help persuade the EU to lift sanctions imposed over Russia‘s annexation of Ukraine from Crimea in 2014 — although those sanctions remain in place.

China, the origin of the outbreak, has also sent medical supplies to Italy, amid complaints from eurosceptic far-right leader Matteo Salvini that the European Union was failing in its duty of solidarity.

‘From Russia With Love’

Television footage released by the Russian Defense Ministry showed a column of at least seven military vehicles, including large trucks, waiting to be loaded onto planes.

At least three planes took off on Sunday afternoon. The Ministry said they were bound for the Pratica di Mare military airbase, 30 kilometers (19 miles) southwest of Rome.

The Kremlin said Russia was sending truck-based units capable of disinfecting vehicles, buildings and public spaces, as well as medical specialists and equipment, including testing devices, to the worst-hit Italian regions.

The team included some of Russia‘s leading medical military specialists, who had first-hand experience of fighting outbreaks of African swine fever and anthrax and of developing vaccines against Ebola, it said.

The Defense Ministry said its help, being sent on nine military transport planes, would consist of eight medical brigades plus around 100 other personnel, including the epidemiological and virus experts.

Russia itself has reported 367 cases of the virus, many of them in Moscow, and one coronavirus-related death.

Russian Theater’s Solution to Virus: An Audience of OneCoronavirus in Russia: The Latest News | March 22