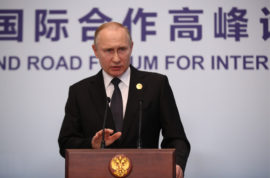 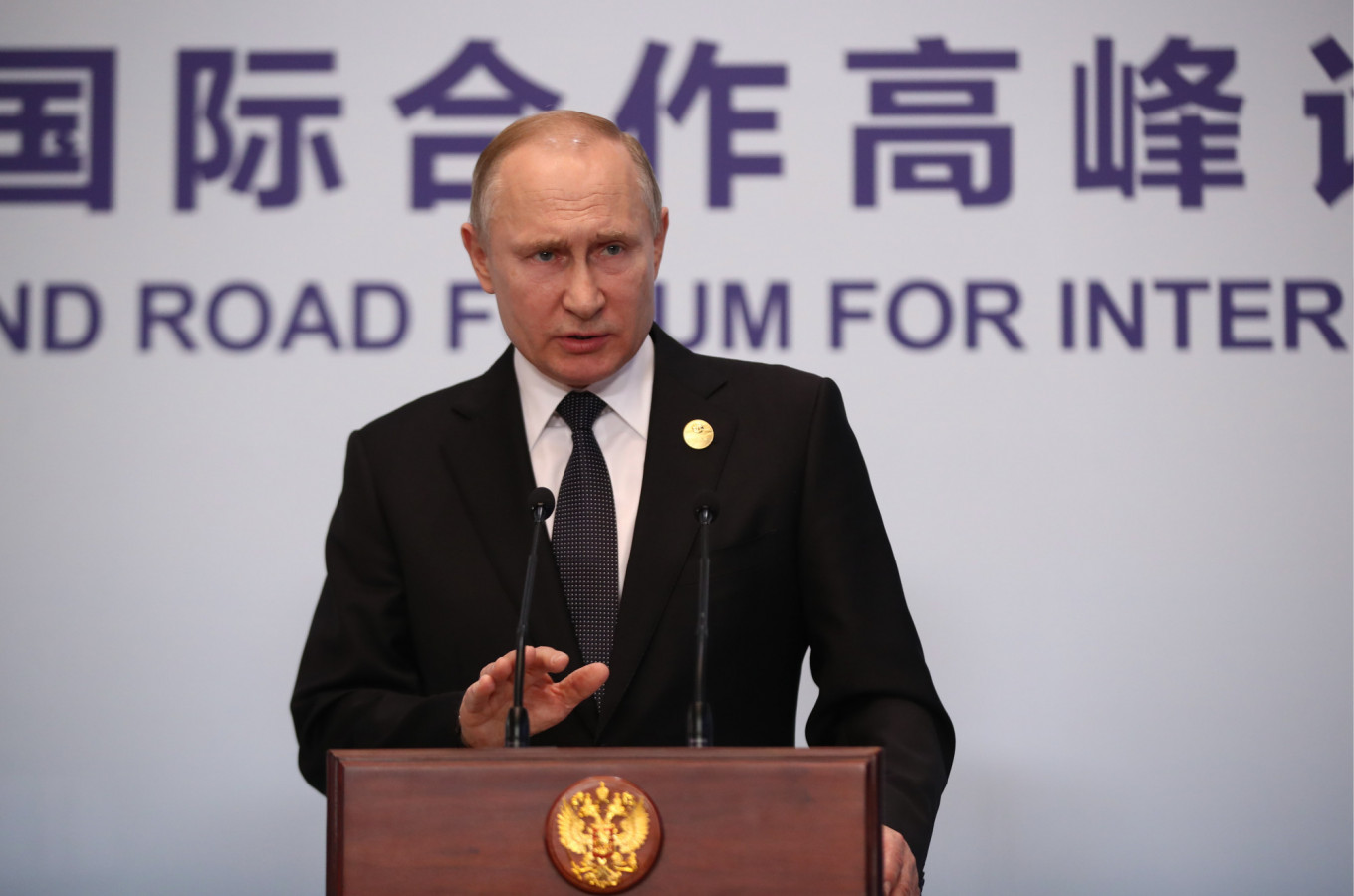 A full-scale assault against militants in Syria’s Idlib province “is not expedient now” and civilians’ security needs to be taken into account, Russian President Vladimir Putin said on Saturday.

Speaking in Beijing, Putin said Russia would work with the Syrian opposition to finalise the make-up of a constitutional committee, part of efforts to secure a political settlement of the conflict.

Russia has helped forces loyal to Syrian President Bashar al-Assad take back most of the country in the eight-year-old war but fighting continues.