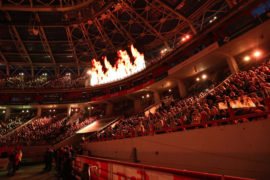 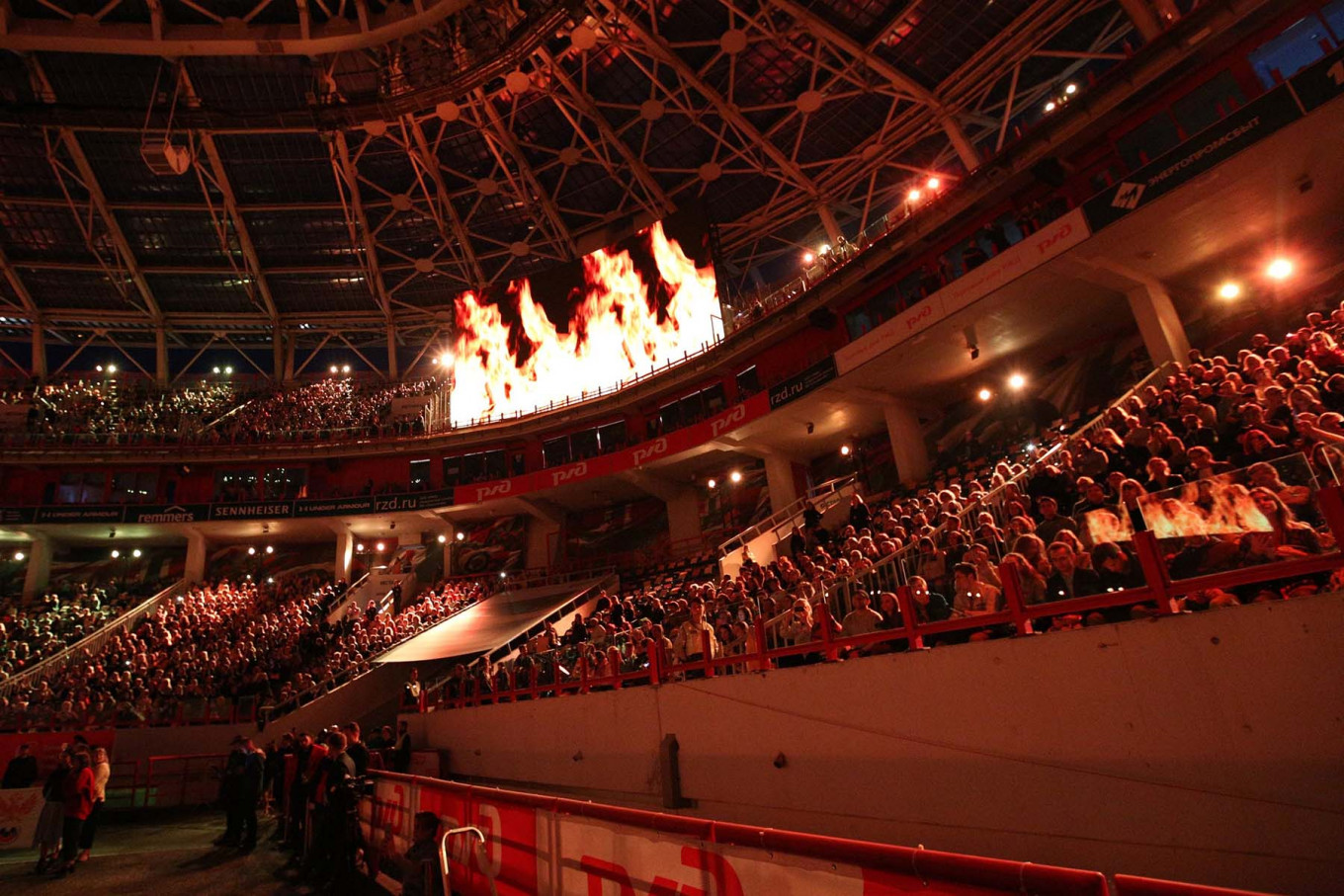 A series that has brought fans on a journey of tears, shock, horror, joy and suspense over the span of its eight seasons, HBO’s hit series “Game of Thrones” came to an end with this week’s much-anticipated season finale.

In Moscow, fan frenzy over the Song of Ice and Fire was in full force at select cinemas and at RZD Stadium, home to Moscow’s Lokomotiv Football Club.

Here’s a look at the epic screening that ensued Monday night: