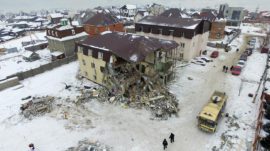 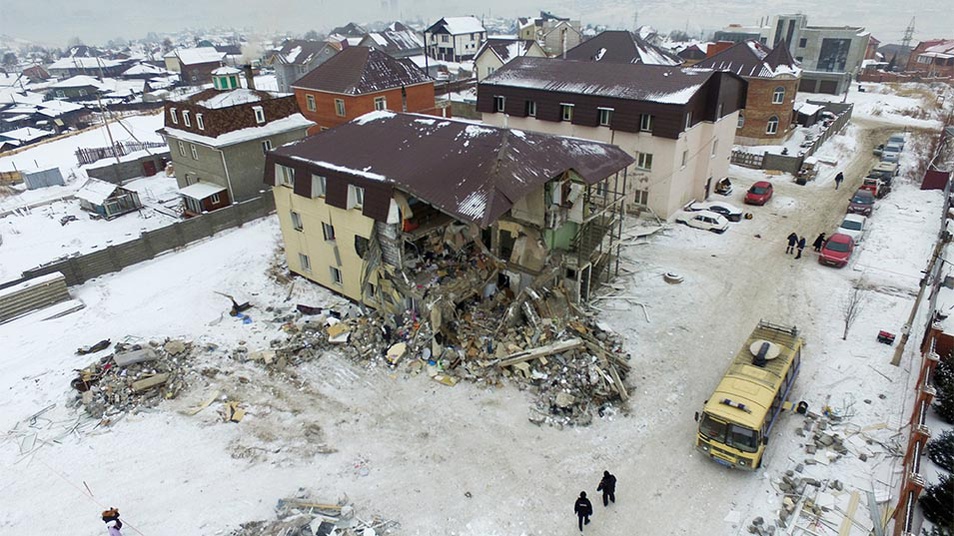 A gas explosion in a Russian apartment block has killed two people, authorities said Friday, two months after another blast killed dozens and exposed the dangers of gas-equipped households.

More than 20 people were killed in 12 gas explosions throughout Russia in 2018, with another 39 killed in an explosion on Dec. 31, 2018 in the industrial city of Magnitogorsk.

Is Russian Negligence More of a Threat Than Terrorism? (Op-ed)

Two people died in the explosion, the ministry said.

Six apartments were flattened and 10 damaged in the three-story building, the ministry said in an online statement.

It noted that 12 out of the 20 people known to live in the apartment block had been evacuated in the wake of the incident.

The Krasnoyarsk regional branch of Russia’s Investigative Committee opened a criminal case into death due to negligence.