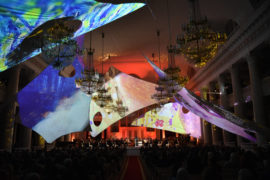 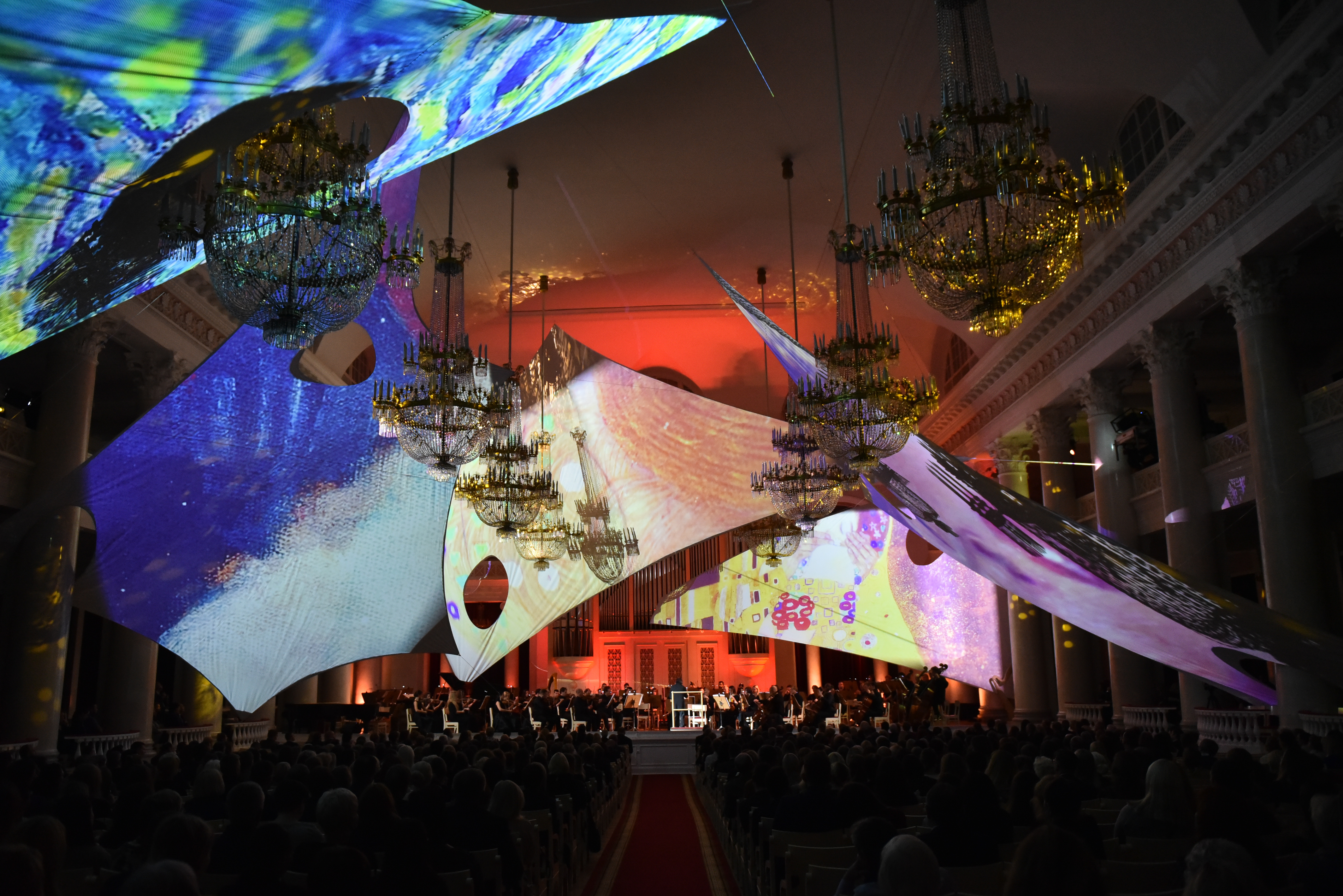 The concert, which was attended by more than a thousand people, became the main cultural event of the 9th St. Petersburg International Gas Forum.

This year, the concert held as part of the “Imperial Capitals: St. Petersburg – Vienna” project was focused on the 20th century, with works by renowned Russian and Austrian composers of the previous century performed by the New Russia State Symphony Orchestra led by Yury Bashmet together with leading musicians from the two countries. Beautiful paintings by celebrated Russian and Austrian 20th–century artists from the collections of St. Petersburg and Viennese museums were projected onto the walls of the Grand Hall. Adding to the performance was historical footage from the lives of the two cities in the previous century.

Money raised from ticket sales will be donated to charity.

Since 2016, Gazprom and OMV have been implementing the joint cultural project “Imperial Capitals: St. Petersburg – Vienna” uniting the art and history of Russia and Austria.