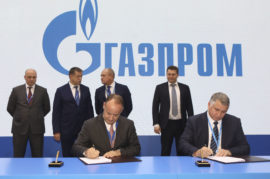 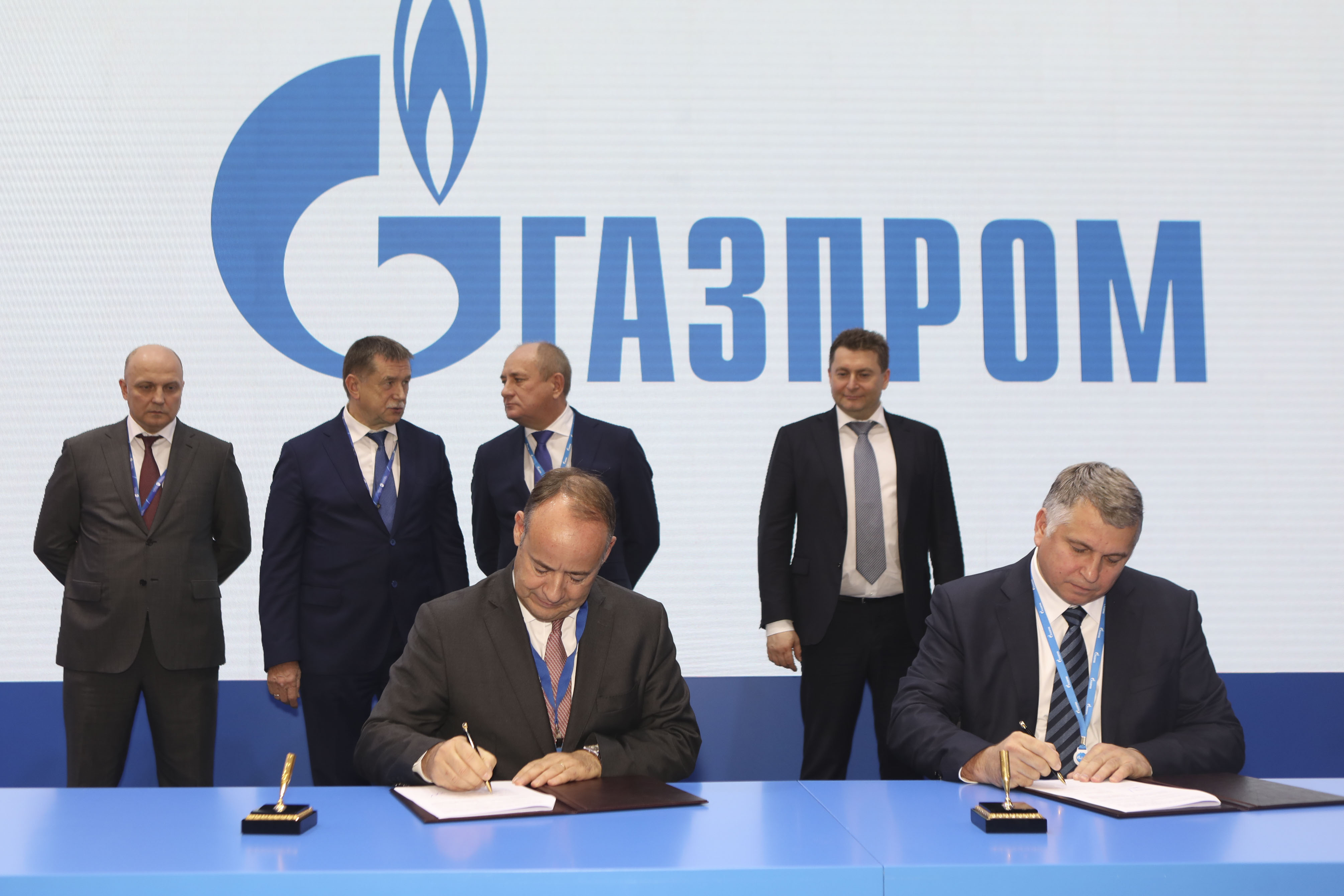 The spacecraft assembly project of Gazprom will make it possible to produce high-end world-class spacecraft primarily designed to increase the capacity of the Yamal orbital satellite constellation and the SMOTR remote sensing satellites owned by the Company. These space systems provide for technological communication and monitoring of the Gazprom Group’s production facilities.

The in-house assembly facility is expected to reduce costs and shorten the terms of spacecraft production for Gazprom’s needs. The facility will also fabricate machinery for other Russian customers and perform assembly, integration and testing of space equipment and its components.

Thales Alenia Space, a joint venture of Thales (67 per cent) and Leonardo (33 per cent), is the European leader in satellite systems and a major manufacturer of orbital infrastructure, providing advanced solutions in space communications, remote Earth sensing, navigation, and science.

In more than 20 years of its cooperation with Russia, Thales Alenia Space together with the Russian space industry has taken part in over 40 satellite programs, including satellite construction projects for Gazprom.