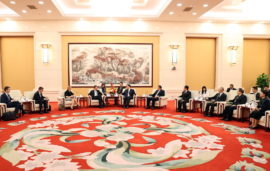 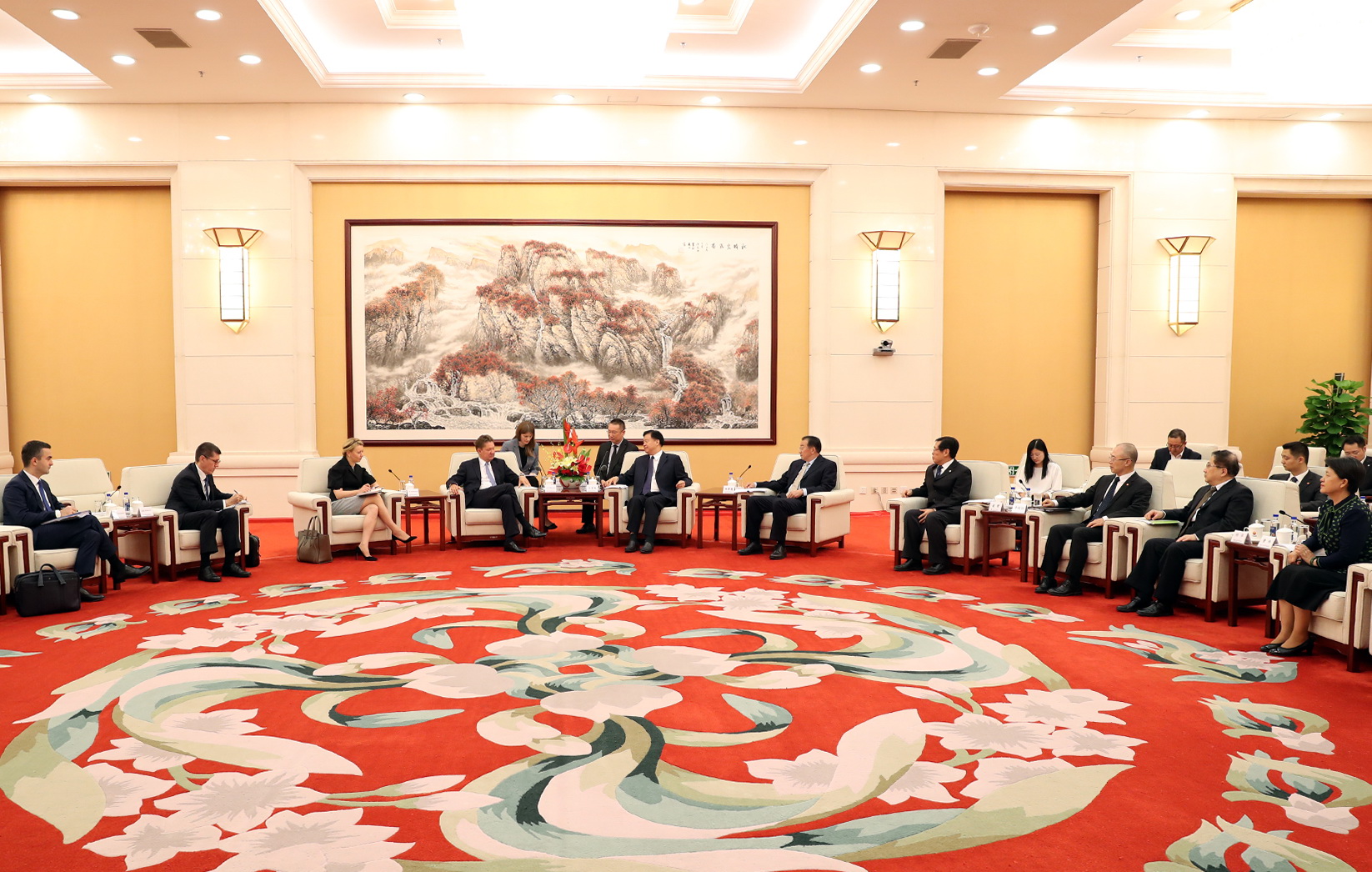 A Gazprom delegation headed by Alexey Miller, Chairman of the Company’s Management Committee, paid a visit to China today.

Beijing hosted working meetings of Alexey Miller with Han Zheng, Vice Premier of the State Council of the People’s Republic of China, and Wang Yilin, Chairman of the Board of Directors of CNPC.

The meetings were focused on the state and prospects of energy cooperation, including pipeline gas supplies from Russia to China. Special attention was given to the status of preparations for gas supplies via the eastern route, which are going to start on December 1, 2019. Alexey Miller said that the Chayandinskoye field had been connected to the Power of Siberia gas pipeline in August.

It was noted at the meetings that Russian pipeline gas deliveries will help enhance the reliability of gas supplies across China and will make a substantial contribution to the implementation of China’s plans for switching from coal to gas and for environmental improvements in the country. “China’s gas market continues to grow at an accelerated pace, and in the current year alone, gas consumption in China will rise by an amount commensurate with the throughput of Power of Siberia,” said Alexey Miller.

The parties placed a particular emphasis on the planned deliveries of natural gas from Russia’s Far East and via the western route.

In addition, the meetings touched upon the collaboration in the areas of underground gas storage and gas-fired power generation in China.