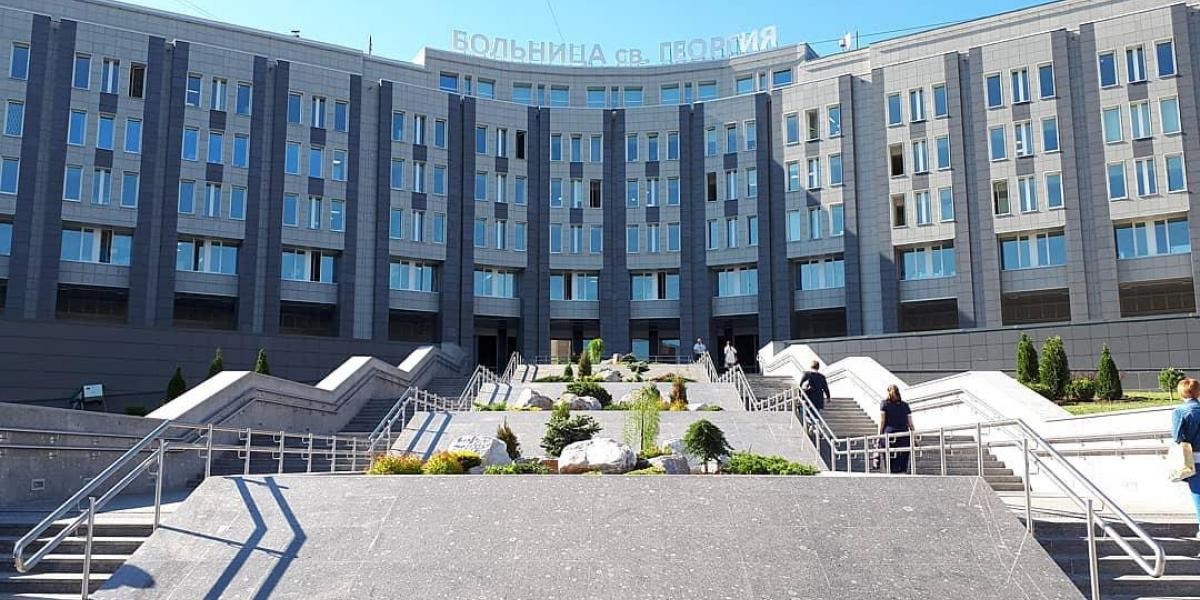 Gazprom Pererabotka, a wholly-owned subsidiary of Gazprom, is focused on transmission and processing of hydrocarbons. The company comprises five processing plants, a helium plant, and a liquid hydrocarbon transportation directorate.

Gazprom Pererabotka owns a stake in Gazprom Neftekhim Salavat, which encompasses major industrial refining complexes, such as the Monomer refining, gas chemical and petrochemical plant, and also in Gazprom Pererabotka Blagoveshchensk, which is the investor and customer for the Amur Gas Processing Plant construction project.

The company’s branches are based in the Khanty-Mansi Autonomous Area – Yugra, the Yamal-Nenets Autonomous Area, the Komi Republic, and the Astrakhan and Orenburg Regions.

The company employs more than 34,000 people, including branch personnel. Its headquarters are located in St. Petersburg.