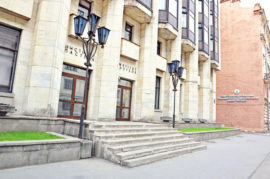 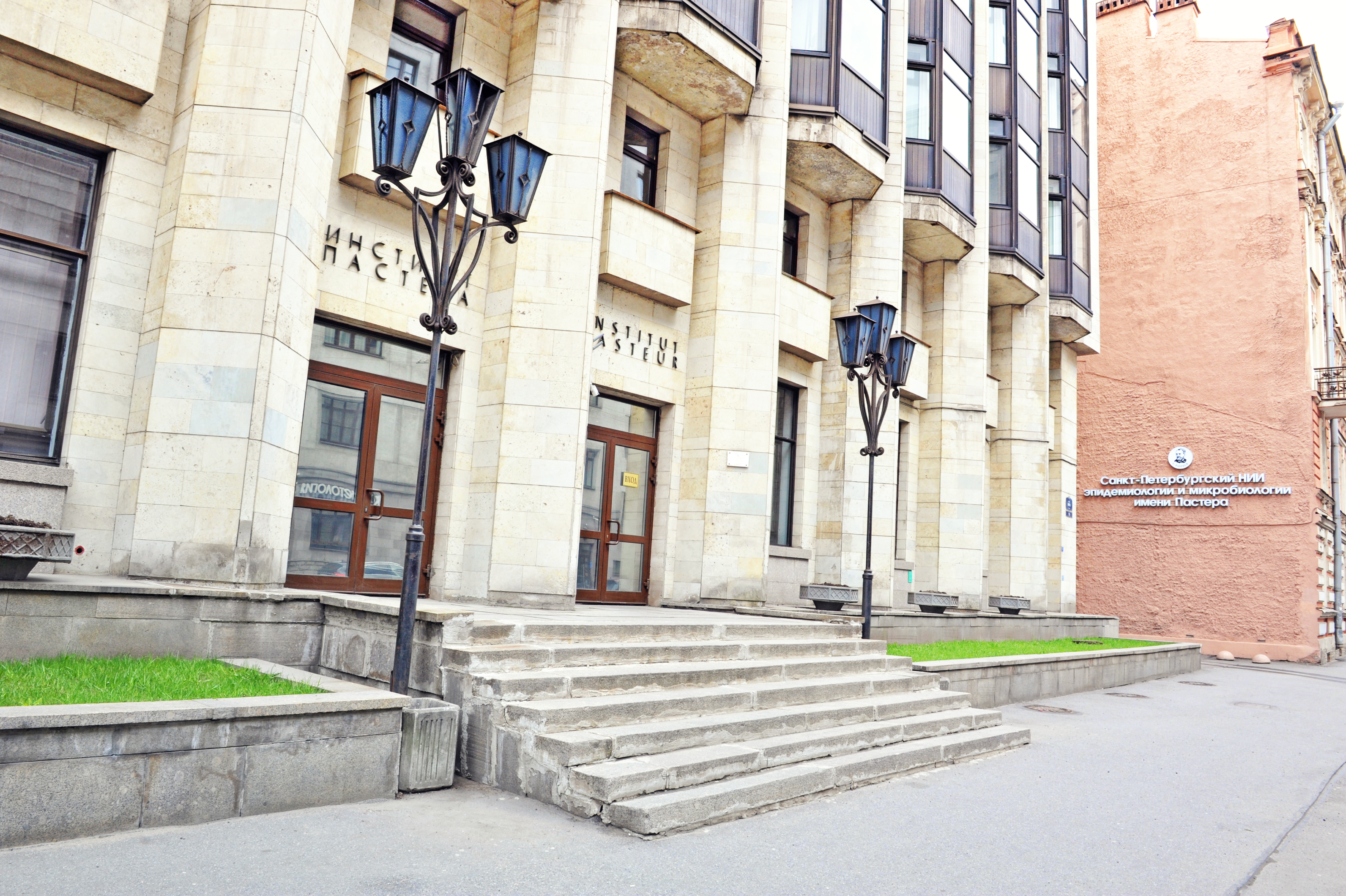 Gazprom Transgaz Saint Petersburg, a wholly-owned subsidiary of Gazprom, is engaged in natural gas transmission in nine regions of northwestern Russia, as well as natural gas transit to the CIS and Europe. The company operates over 10,000 kilometers of gas trunklines, transporting more than 137 billion cubic meters of gas every year.

The ISO 14001:2004 environmental management system is in place at Gazprom Transgaz Saint Petersburg. The company is headquartered in St. Petersburg and employs around 7,000 people.