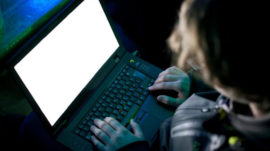 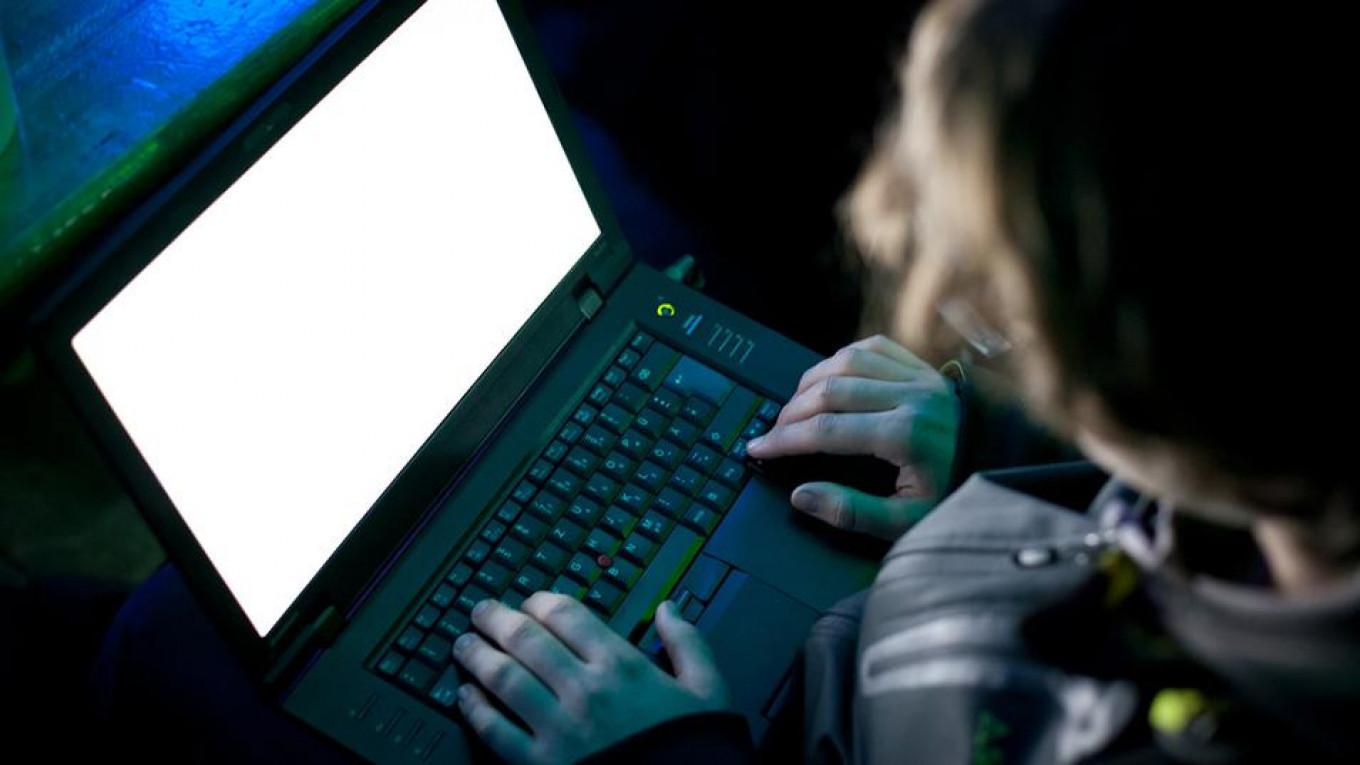 Up to 15,000 state, private and media websites were taken out by unknown hackers on Oct. 28, including those belonging to the Georgian president’s office and two private television stations.

Georgia’s Foreign Ministry said it had now concluded the cyberattack, which defaced websites to display an image of former Georgian President Mikheil Saakashvili, was planned and carried out by the Russian military.

The attack “was intended to harm Georgian citizens and government structures by disrupting and paralysing the functionality of various organisations, thereby causing anxiety among the general public,” said Foreign Ministry spokesman Vladimer Konstantinidi.

Russia‘s Foreign Ministry denied the allegations. “Russia did not plan and is not planning to interfere in Georgia’s internal affairs in any way,” the RIA news agency cited Deputy Foreign Minister Andrei Rudenko as saying.

Britain and the United States attributed the attack specifically to Unit 74455 of Russia‘s military intelligence service, commonly known as the GRU. Up to 12 other countries are also expected to issue supporting statements, officials said.

Western countries have accused the GRU of orchestrating a spree of destructive cyberattacks in recent years, including hacks that took down parts of the Ukrainian energy grid and crippled businesses worldwide in 2017.

The Kremlin has repeatedly rejected the accusations but U.S. and British officials say they believe naming and shaming the hackers will help deter Moscow from launching similar attacks in the future.

The attack is the latest alleged attempt by Russia to undermine and destabilise the former Soviet Republic since a short-lived war between the two countries in 2008 over a breakaway Georgian region.

Western officials said it was the first significant example of the GRU using hacking to “disrupt or destroy” since two cyberattacks on Ukraine in 2017, and they were worried the digital assault on Georgia would escalate if left unchallenged.

“We do not want Georgia to become Russia‘s next cyber-range,” said Paul Chichester, director of operations at Britain’s National Cyber Security Centre, part of the GCHQ signals intelligence agency.

“This attribution today is seeking to send a clear message: we believe this sort of activity is unacceptable.”