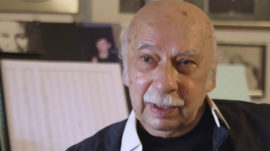 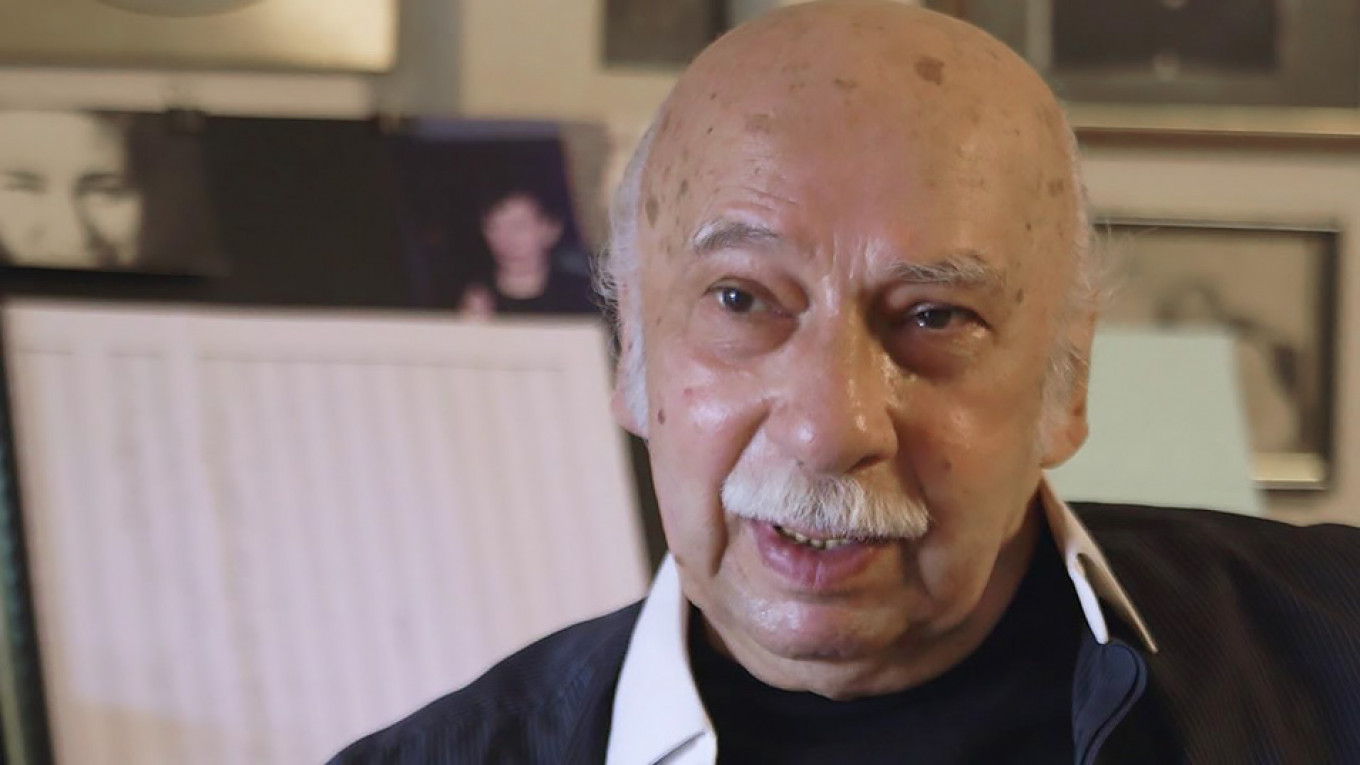 Georgian composer Giya Kancheli died Wednesday at age 85. He had been gravely ill and was being treated abroad prior to his death.

Kancheli is best known for composing the soundtrack for the 1977 comedy “Mimino” and the 1986 science fiction film “Kin-dza-dza!.” He also had a distinguished career writing music for theater, opera and symphony orchestra.

During his life, Kancheli was honored as a People’s Artist of the U.S.S.R., winning the State Prize in 1976. He also received international recognition throughout his career, attending world premiers of his works in Seattle and receiving frequent commissions from Europe and North America.