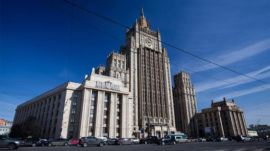 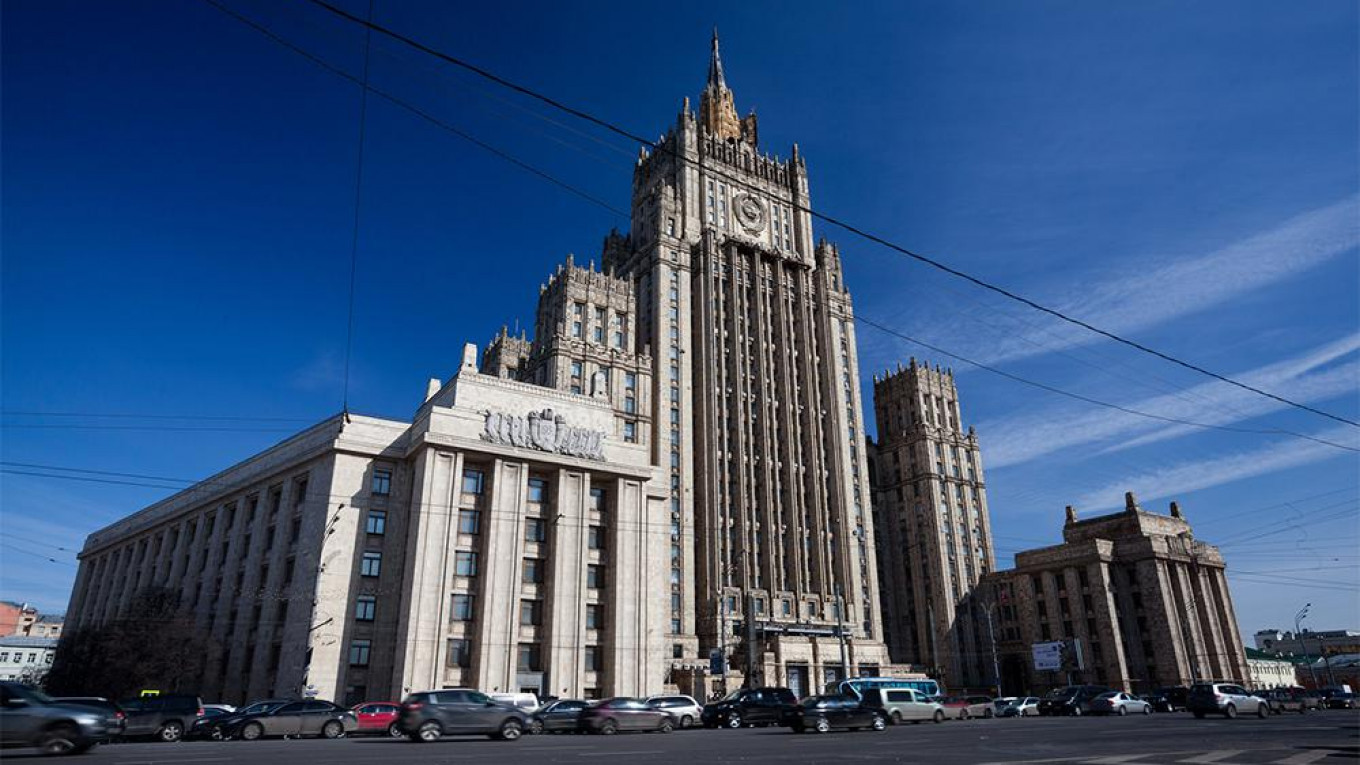 Germany said on Wednesday it had expelled two Russian embassy employees in protest over what it said was Moscow’s lack of cooperation in an investigation into the murder of a Georgian man in Berlin.

German prosecutors suspect Russian or Chechen involvement in the murder of the man in a Berlin park in August. Russia has denied any involvement and said on Wednesday it would retaliate for what it called Germany’s “unfriendly” move.

Berlin’s decision marks an escalation in already heightened tensions between Russia and Germany and other Western countries following the poisoning last year of a former Russian spy, Sergei Skripal, and his daughter on British soil.

“With this step, the German government is reacting to (the fact that) Russian authorities have not cooperated sufficiently in the investigations surrounding the murder of Tornike K. in a park in Berlin,” said the German foreign ministry.

Speaking at a NATO summit in Britain, Chancellor Angela Merkel said on Wednesday she would raise the issue with Russia‘s President Vladimir Putin at a planned meeting next week.

“We took this decision because we did not see that Russia was supporting us in clearing up this murder,” she said.

Interior Minister Horst Seehofer said the fact that federal prosecutors had taken up the case pointed to the seriousness of the crime and said Berlin may take further action.

“The government is still in discussions as to what possible further consequences there could be,” he said.

The Russian-Georgian victim, also known as Zelimkhan Khangoshvili, was shot dead in August as he was heading to a mosque.

Surveillance camera footage showed that the suspect had cycled up close to the victim who managed to push him over. The victim then tried to flee but the killer pursued him and shot him at least twice in the body and head, the prosecutors said.

There were sufficient leads to indicate the Russian state or Chechen authorities ordered the killing, they said, adding that Moscow had designated the victim, who had fought against Russians in Chechnya, a terrorist.

A suspect was detained soon after the killing and investigators had discovered his real identity. They named him only as Vadim K. or Vadim S. Der Spiegel magazine has reported his passport number links him to Russian security services.

“We view statements from the German side about the expulsion of two employees of the Russian Embassy in Berlin as unfounded and unfriendly. We’ll be forced to take a series of reciprocal measures,” Russian news agencies quoted the ministry as saying.

The spat may hurt bilateral ties.

Germany relies on Russia for more than 40% of gas imports and some 30% of oil imports.

Western nations imposed sanctions on Russia over its 2014 annexation of Crimea and its role in the conflict in eastern Ukraine. Last year they expelled 100 Russian diplomats over the Skripal poisoning.