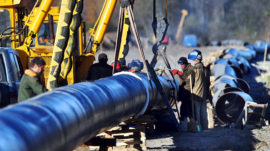 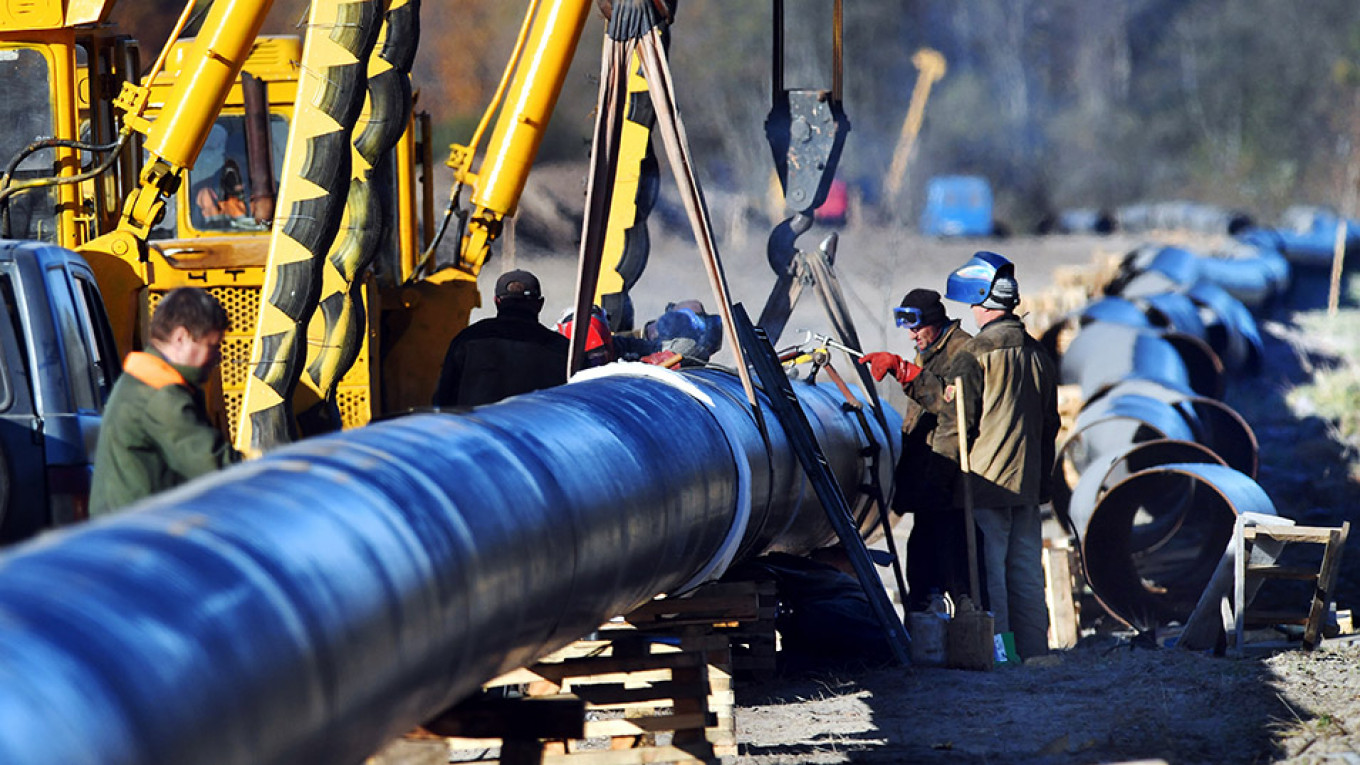 Poland and Germany have suspended imports of Russian oil via a major pipeline, citing poor quality and triggering a rare crisis over supply from the world’s second-largest crude exporter.

Halting imports from the Druzhba pipeline could trigger legal claims by Western buyers against Russian suppliers, who would in turn seek compensation from Russian pipeline monopoly Transneft, three traders with Western buyers said.

The suspension cuts off a major supply route for Polish refineries owned by Poland’s PKN Orlen and Grupa Lotos, as well as plants in Germany owned by Total, Shell, Eni and Rosneft. Halting supplies of tainted oil, which can corrode refining units, has pushed some refiners to find other supplies. But alternative routes cannot fully fill the shortfall.

The quality issue helped drive oil prices above $75 a barrel for the first time this year on Thursday.

Russia said it planned to start pumping clean fuel to Europe through the pipeline on April 29.

Druzhba, meaning “friendship”, can ship up to 1 million barrels per day, or 1 percent of global crude demand. It supplies Poland and Germany via a northern spur and the Czech Republic, Hungary and Slovakia via a southern leg.

The total volume of Russian oil suspended over quality issues is about 700,000 bpd, according to trading sources and based on Reuters calculations.

Poland’s biggest refiner PKN Orlen said it would receive oil via sea to the Baltic port of Gdansk until supplies from Russia via pipeline resume. Apart from Russia, PKN imports oil from Saudi Arabia, Norway, Angola and Nigeria.

But traders said the capacity of the pipeline from Gdansk was limited and could not fully compensate for the supply gap.

The quality problem arose last week when an unknown Russian producer contaminated oil with high levels of organic chloride, which is used to boost oil output but must be separated before shipment as it can destroy refining equipment.

Levels of organic chloride have fluctuated at 150-330 parts per million (ppm) instead of the 10-ppm maximum norm and the usual level of around 1-3 ppm, traders with several European energy majors said.

Kozak earlier said contaminated oil had already been pumped into storage units, Russian news agencies reported. He said he would discuss withdrawing contaminated crude from the pipeline in Belarus and Poland, and said talks with Poland would be held on Friday.

Belarussia‘s Gomeltransneft Druzhba had earlier said polluted oil, already in the pipeline, could reach Slovakia and Hungary in four to five days.

A Russian energy source familiar with the situation said the problem could be fixed by the end of the week. Two Russian industry sources also said top government officials would meet on Thursday to discuss the problem.

Transneft did not reply to a Reuters request for comment.

Crude contamination is rare in Russia. Traders said oil was last contaminated with high levels of organic chloride about 10 years ago, but at a lower level.

This time, flows have been contaminated along the Druzhba pipeline and from the Baltic port of Ust Luga.

From Ust Luga, at least five contaminated tankers have sailed belonging to oil firms Rosneft, Surgut and Kazakh producers and bought by traders and majors such as Equinor, Vitol, Trafigura, Glencore and Total, trading sources said.

Buyers have filed pre-claims to Russian oil sellers, indicating they might seek compensation, two traders familiar with the developments said.

“No one wants to stop the refineries in Germany. They will be operating at lower capacity now and may import some crude from the sea,” a trader with a Western oil major said. “Stopping a refinery is expensive. But repairing it will be even costlier.”