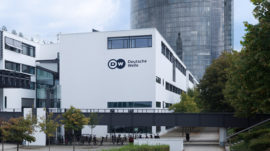 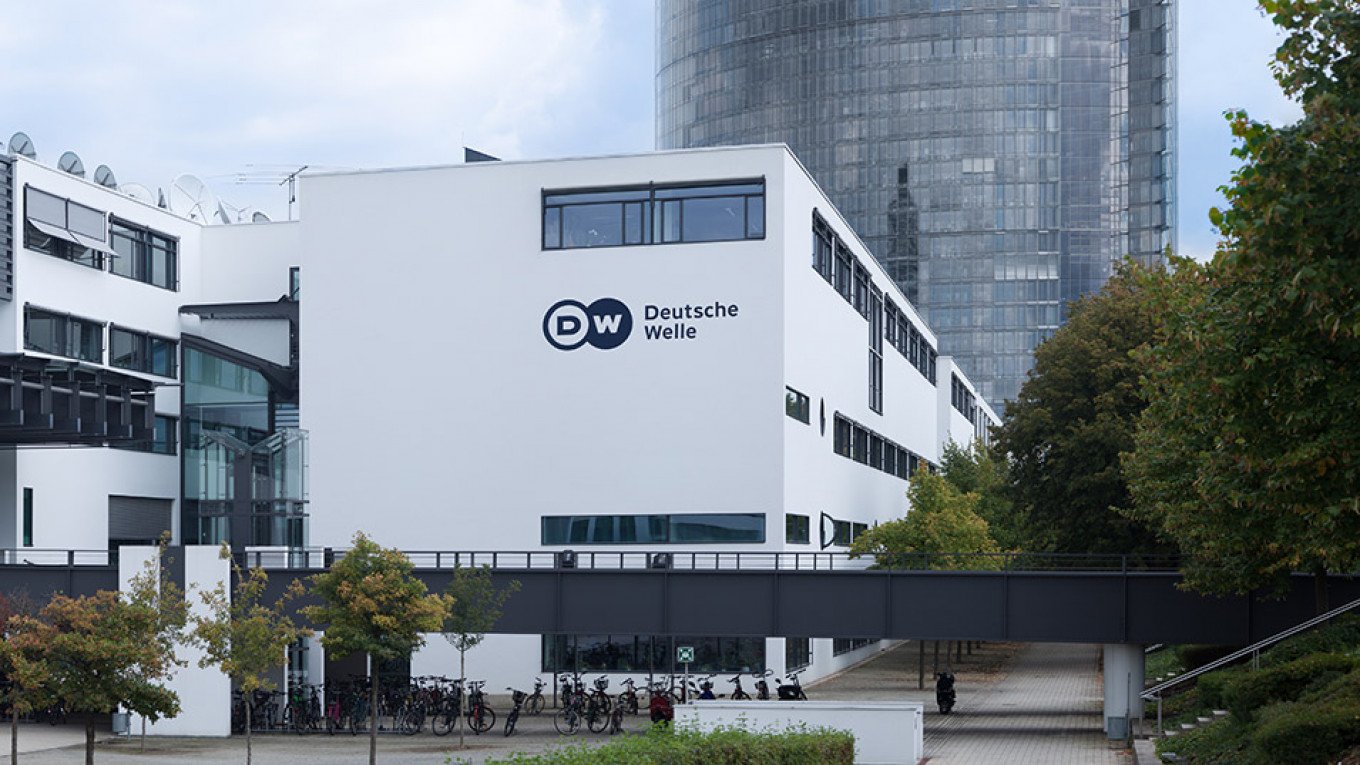 Weeks of demonstrations over elections for the Moscow city legislature have become the biggest sustained protest movement in Russia since 2011-2013. The Foreign Ministry accused Deutsche Welle last month of calling on Russians to take part in the protests and said it would take action against the outlet under Russian law if it made such calls again.

DW is subject to German law and its Moscow bureau has no “legal opportunity” to attend the Russian parliament’s panel on foreign interference, according to Johannes Hoffmann, the head of general management at DW.

The outlet’s journalism standards “preclude any interference in the internal affairs of other states,” Hoffmann wrote in a letter published by the Russian State Duma on Wednesday.

The Kremlin Sees Signs of Foreign Interference All Around

Piskaryov on Wednesday said the commission plans to ask German lawmakers to compel DW’s participation in its hearings, the Znak.com news website cited him as saying.

In addition to DW, Russia has accused the U.S. Embassy in Moscow and Google of meddling in Russia’s internal affairs by allegedly promoting the protests and encouraging people to attend them.

The Duma’s foreign meddling commission is also expecting U.S. Ambassador Jon Huntsman to attend one of its sessions sometime in the future, Piskaryov said Tuesday.

Recent polling has shown that a majority of Russians don’t believe in the authorities’ claim that Western powers are to blame for election protests in Moscow this summer.