Culture | Get Your Anna Karenina Fix at Yasnaya Polyana
RssMail

Get Your Anna Karenina Fix at Yasnaya Polyana 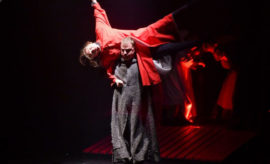 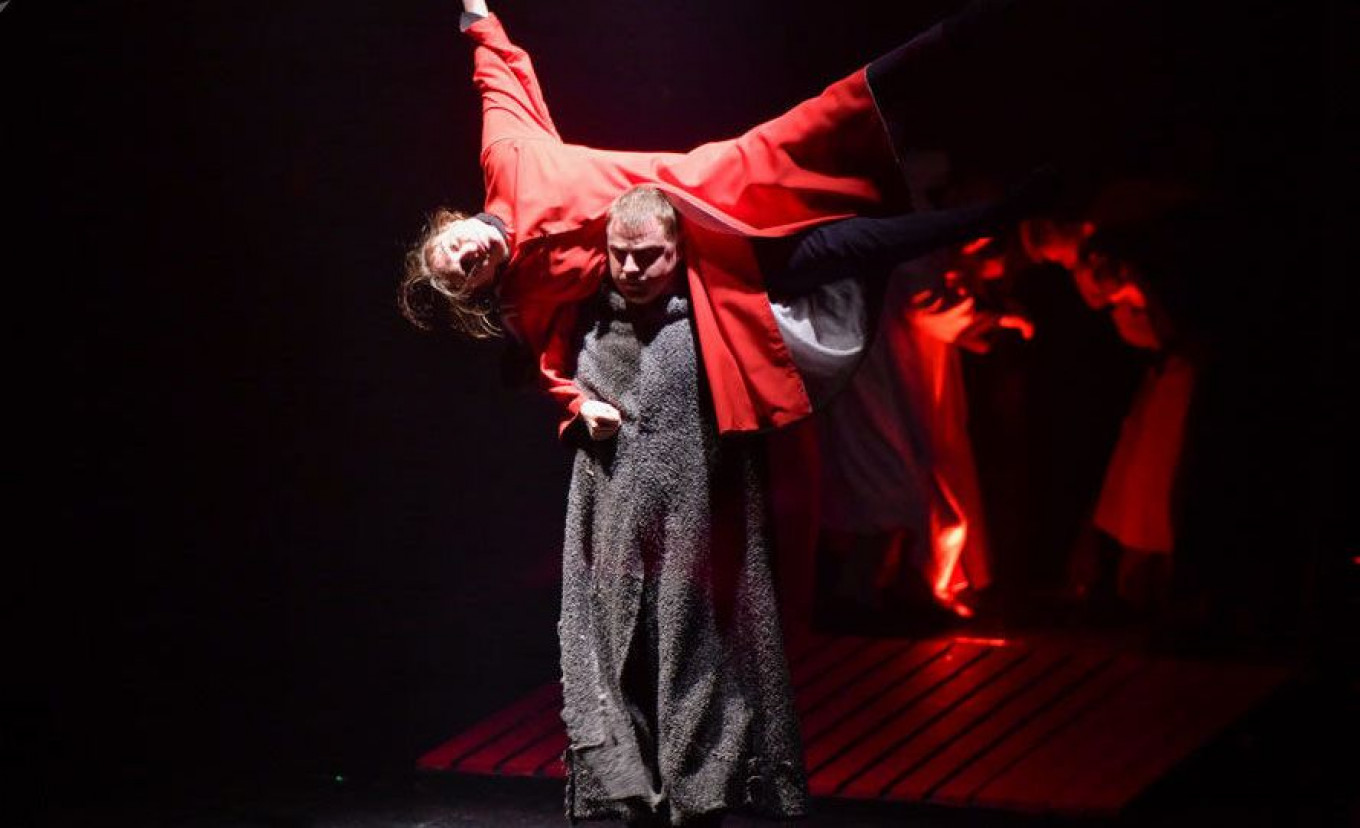 Yasnaya Polyana is the ancestral estate of Leo Tolstoy, which is now a museum that has kept everything exactly as it was in 1910, the year of the writer’s death. Tolstoy’s house, in a beautiful setting not far from Tula, is still in pristine condition, full of books and paintings by Ilya Repin, Valentin Serov, and Ivan Kramskoi.

This year’s festival is all about Anna Karenina. There will be several different interpretations of Leo Tolstoy’s best-known novel. Two international participants, Ģertrūdes Ielas Teātris from Latvia and Sophia Theater from Bulgaria, will present experimental and classical readings of the novel, respectively. The Tula Academic Drama Theater will premiere its new production “Karenins” about all-encompassing non-love. There will also be an immersive experience based on “Anna Karenina” by independent director from St Petersburg Semyon Alexandrovsky.

The prominent theater critic Pavel Rudnev, who is program director of Tolstoy Festival this year, told The Moscow Times, “Theaters don’t often put on productions based on Tolstoy’s books. So the list we have to choose from is not that long. Plus, not every production can fit the improvised venues of an open-air summer festival. Above all, we are interested in producing our own performances to premiere at the festival. Our program this year includes many productions created for active interaction with viewers that move through Yasnaya Polyana and performances based on Tolstoy’s rarely staged works.”

Visitors will be able to hear an audio performance based on “War and Peace” and see rare productions of “Hadji Murat” and “Resurrection,” as well as lesser known Tolstoy’s titles. But not all of the theater productions will be based on the works of Leo Tolstoy. There will also be productions that on issues raised often by Tolstoy in his books, such as a performance by Teatr.Akt from Kazan based on a play by Ivan Vyrypaev, one of today’s most prominent Russian playwrights.

There will also be a food court, an extensive program for children, as well as an educational program in cooperation with Internet projects Polka (Bookshelf) and Arzamas.

Make it a day — or stay longer in one of the many local hotels and guest houses. For more information about the schedule, tickets, and travel, see the festival site.