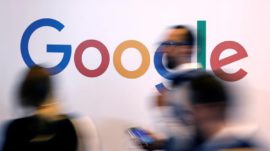 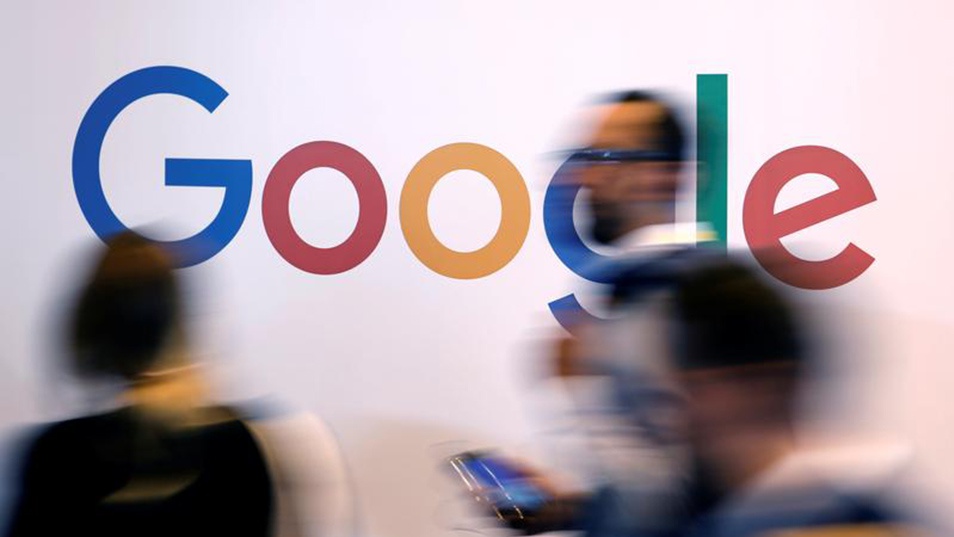 Google has started to remove certain entries from its search results in Russia in compliance with long-standing demands from the authorities, the Vedomosti business daily reported Wednesday.

Roskomnadzor, which bans websites containing prohibited information on topics such as child pornography, drugs and suicide, has also been accused of being a tool of state censorship. The regulator has blocked access to corruption investigations by opposition activist Alexei Navalny, the LinkedIn social network and the Telegram messaging app, and is currently investigating BBC Russia over possible violations.

Google began complying with Russian requirements and has deleted around 70 percent of the websites blacklisted by authorities, an unnamed Google employee told Russia’s Vedomosti business daily Wednesday. An unnamed Roskomnadzor source reportedly confirmed the information to the paper.

On Thursday, a Roskomnadzor spokesman told the state-run RIA Novosti news agency that the regulator had established a “constructive dialogue” with Google over filtering content.

“We are fully satisfied with the dialogue at this time,” Vadim Ampelonsky, the spokesman, was cited as saying.

Google said in its transparency report published earlier this week that Russia accounted for 75 percent of all global requests to delete content in January-July 2018.

Twitter and Facebook have also been in the crosshairs of Russia’s communications regulator for refusing to comply with local data storage laws.