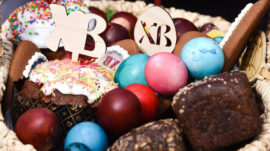 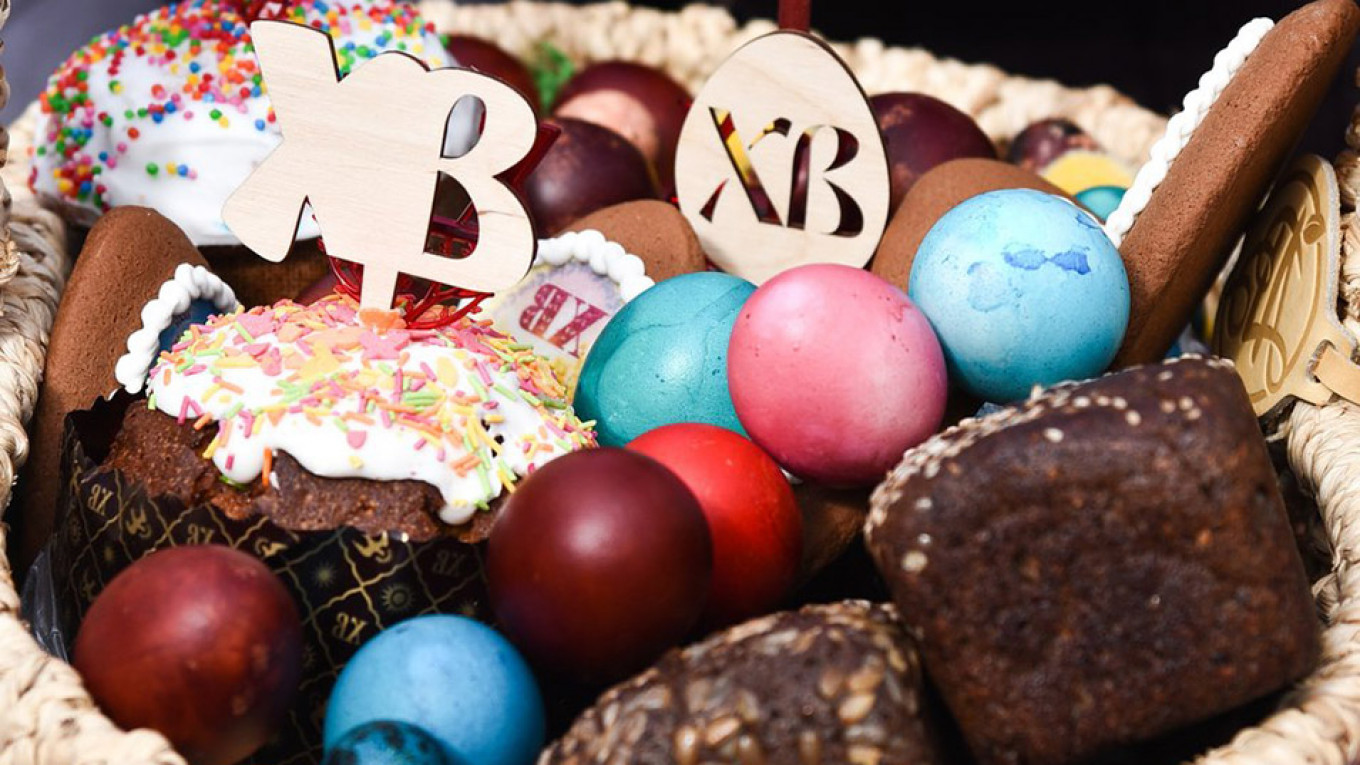 Half of Russia’s Orthodox Christians do not know the origins of Easter, according to a state-run poll published on Friday.

Christians celebrate the resurrection of Jesus Christ on Easter Day after his death on the cross. Orthodox Easter falls on Sunday, April 28, ending seven weeks of fasting and kickstarting the traditions of spring cleaning and egg-dyeing.

Exactly half of Russian respondents correctly named resurrection when asked what the religious holiday celebrates, the state-funded VTsIOM pollster found.

Jesus’ birthday was the second-most popular answer at 6 percent.

Four percent each guessed that Easter was either an “important Christian holiday” or memorial day. Three percent said the holiday marks the end of fasting.

VTsIOM noted the growing share of Russians who say celebrating Easter is an important religious tradition, as well as its popularity among non-Christians.

VTsIOM conducted the phone survey among 1,600 respondents on Wednesday, April 24.