Half of Russians to Attend Victory Day Parades – State Poll 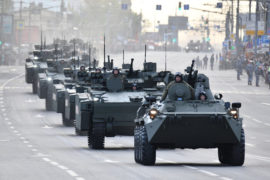 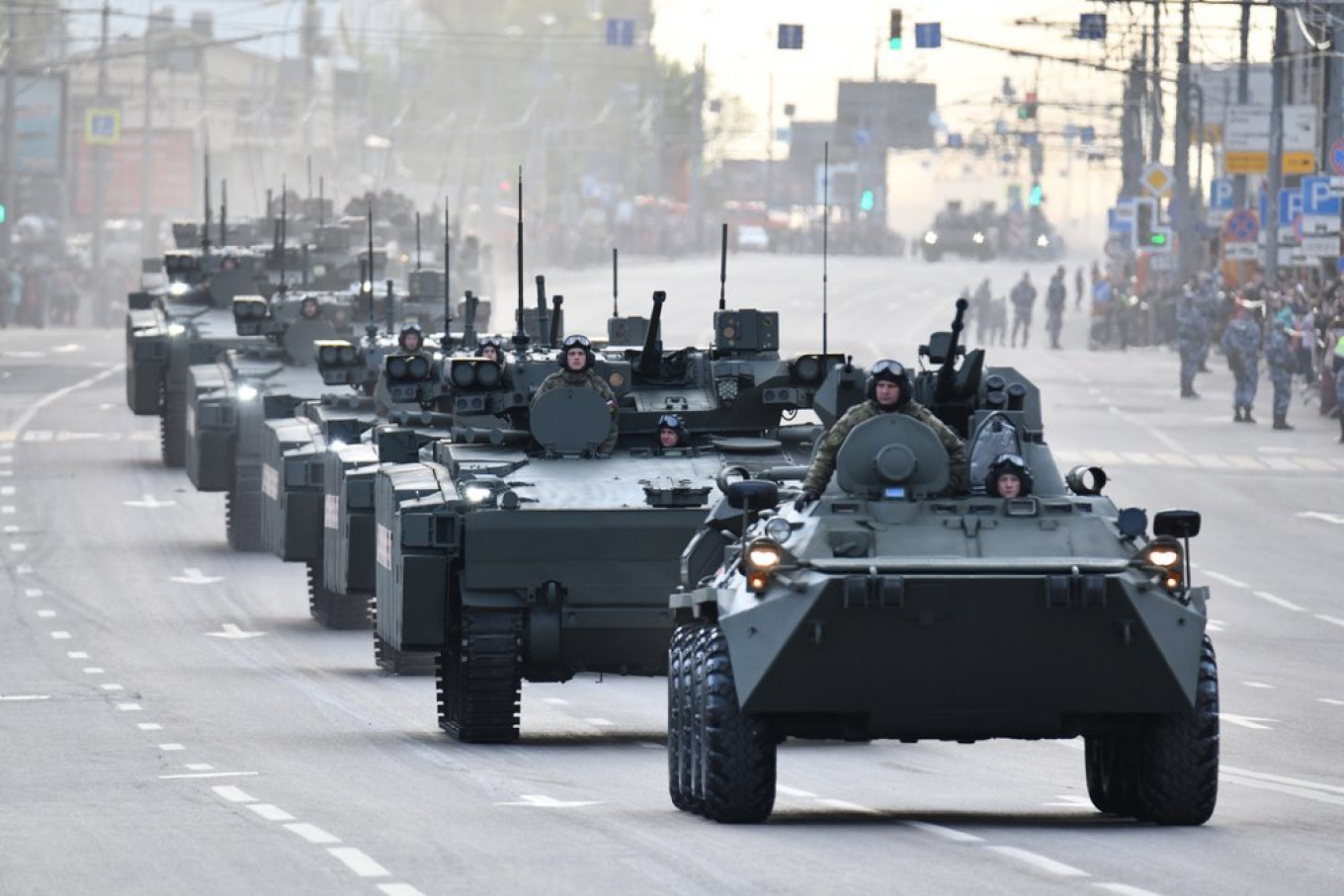 Almost half of Russians plan to attend Victory Day military parades and commemorative processions this May 9, a state poll published on Tuesday shows.

Every year on May 9, Russia celebrates Victory Day to commemorate the Soviet victory in World War II. In Moscow, the day is marked with a massive parade through the city center, showcasing the Russian military’s tanks, planes, artillery and soldiers.

Forty-eight percent of Russian respondents said they plan to attend the May 9 parades, processions or other celebrations this year, according to a survey published by the state-funded VTsIOM polling agency.

Support for the so-called “Immortal Regiment” — an annual procession in memory of the generation that fought against Nazi Germany — stood at 95 percent.

First organized in 2012 as a grassroots movement to commemorate family members who had lived and died during World War II, the “Immortal Regiment” has since been criticized for being hijacked by politicians to instill “state-engineered patriotism.”

VTsIOM conducted the phone survey among 1,600 Russian respondents on Friday.