Half of Working Russians Earn Less Than $550 a Month 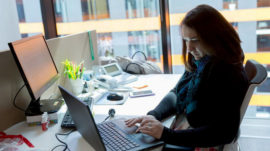 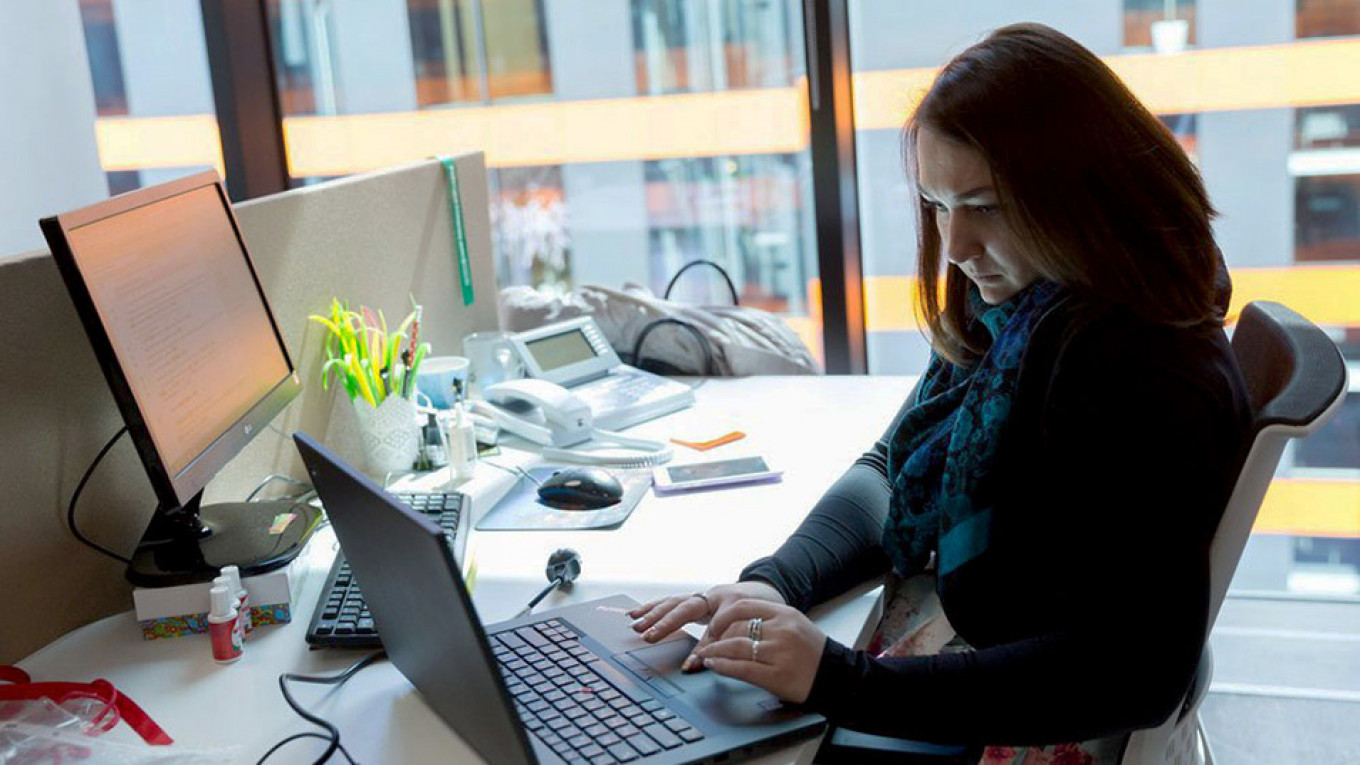 Half of Russian workers earn salaries of less than 35,000 rubles ($550) a month, despite a small increase in average monthly income over the past year, according to newly released official data.

Stagnation in real disposable income has led to a slow deterioration in the quality of life for ordinary Russians and is feeding a growing propensity for social unrest. Russians have named wealth inequality as the biggest reason why they’re unhappy with Putin.

The Rosstat data also found that the share of Russians who earn more than 1 million rubles ($15,900) per month totaled 0.1% of the working population, or 11,287 people.

Once every two years, Russia’s statistics service calculates the salaries of large and medium-sized enterprise employees in a given month.

“The median wage would be even lower if you take into account all enterprises,” Vladimir Gimpelson, the head of the Higher School of Economic’s center for labor market studies, told the RBC news website on Friday.

Around 14 million people work in small and micro-enterprises, economist Yelena Yegorova was cited as saying by RBC.

“If they’re included in the calculation, they’ll pull the average and median lower down,” Yegorova added.