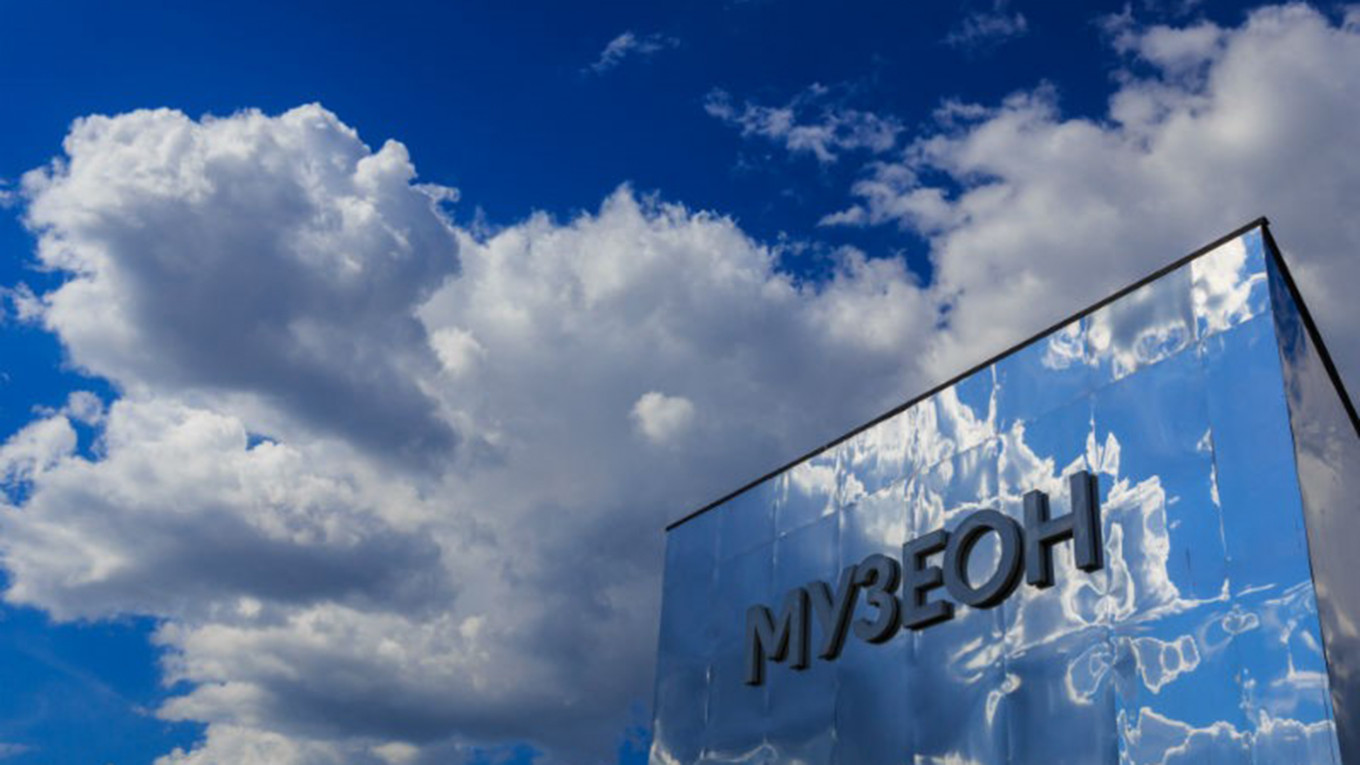 On Saturday Muzeon is celebrating its 27th birthday.

The park on the banks of the Moscow River has a short but fascinating history. It began as nothing more than a construction site where all the detritus from building the New Tretyakov Gallery and the (then) House of Artists’ structure was deposited. In the 1980s artists and other Muscovites cleaned up the site to the east of the new building and planted trees and shrubs, all with the Moscow city government’s blessing.

In 1991 this patch of relatively clear land was the perfect place — or perhaps it’s fairer to say, the only place — in the city that could take the huge Soviet-era monuments and sculptures being torn down by angry citizens or municipal agencies. Called “the graveyard of old monuments,” it was a favorite photo spot for tourists and locals, who liked to have their picture taken — pre-selfies — on a toppled Felix Dzerzhinsky, the first head of what would become the KGB, or next to a monument of Josef Stalin with his nose in the mud.

But there was something not quite right about enormous statues of leaders and Soviet emblems being just dumped on the field. On the other hand, there was something not quite right about reinstating them on their podiums. To keep everyone more or less happy, in 1992, Mayor Luzhkov declared the space an outdoor sculpture garden. The Soviet monuments were placed upright but to the side, next to several anti-Soviet sculptures, and nearly 800 statues were placed along paths.

However, a decade later, the park had become something of a vanity project: for a contribution to the park, a person could have his or her statue put up in the “Alley of Glory.” The city decided that monuments to local car dealers was not appropriate and closed the entire sculpture park down while the city came up with a new concept.

The project was overseen by Sergei Kapkov, then in charge of Moscow’s culture department, and the well-respected professor of architecture, Yevgeny Ass. Their concept was to open up the park to include the entire space around the New Tretyakov building, make the embankment a pedestrian zone, and expand the site architecturally and conceptually to allow classes, events, concerts, sports, art shows, movies, and food vendors. They built fountains, skateboard tracks, and enormous benches that both showed off the building and let visitors bask in the sun in good weather. They put up a covered section where artists could show and sell their works all year round, and constructed cafes, schools, movie theaters and rest areas. The sculpture park has been reconstructed, and new sculptures have been placed around the expanse of lawn. Visitors move easily along the embankment to Gorky Park and beyond, or across the river.

On Saturday to celebrate all this good museum-ness, Muzeon is putting on a birthday party with artists creating art and holding master classes; writers and publishing houses talking about their books; all kinds of theatrical performances; and non-stop games, sports and other activities, with some emphasis on the intellectual game of chess and the sporty game of ping pong.

When there is a break in the clouds, be sure to visit this year’s Flower Show, a grand, imaginative, creative and sweet-smelling series of gardens designed by specialists in garden design, both Russian and foreign, as well as fashion designers Valentin Yudashkin, Vyacheslav Zaitsev, Alyona Akhmadullina, and Igor Gulayev. There is also a garden designed in honor of theater director Galina Volchek. In fact, the theme this year is the theater, so expect some dramatic stages perfect for photographs.