‘He Tried to Fire Putin Twice’: Yeltsin’s Chief of Staff Remembers the 1990s 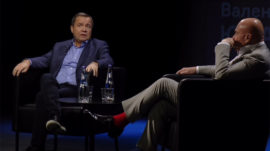 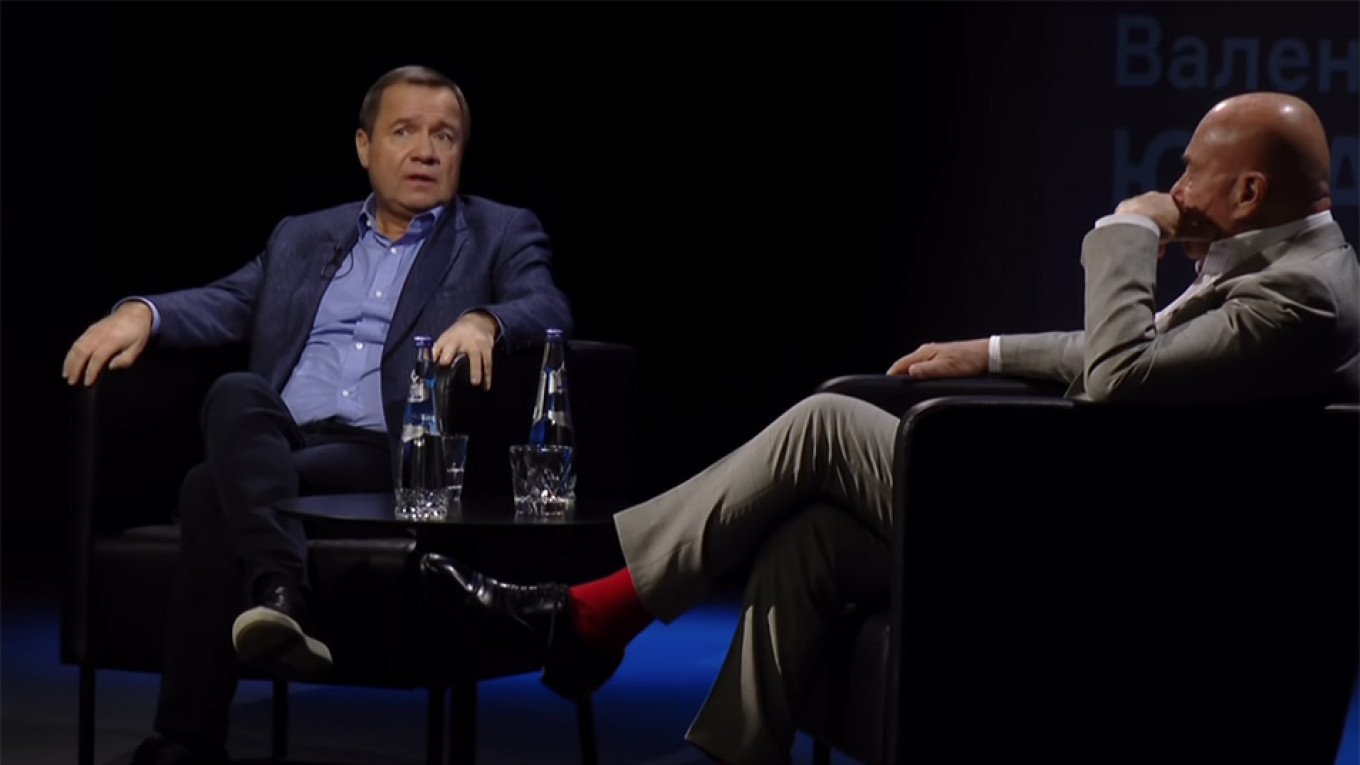 Former Russian President Boris Yeltsin’s chief of staff Valentin Yumashev has made headlines for his candid interview about President Vladimir Putin’s career in the late 1990s.

Shortly after Yumashev’s appointment as unsalaried adviser appeared on the Kremlin’s website in June 2018, the Kremlin revealed that he had actually served in that role for 18 years and had his own office.

2019 marks 20 years since Putin has been in power as either president or prime minister.

The Moscow Times picked out four quotes from Yumashev’s interview with veteran journalist Vladimir Pozner at the Yeltsin Center in Yekaterinburg last Friday:

Yumashev: “A little known fact, speaking of [then-Prime Minister Yevgeny] Primakov, as an aside, he tried twice to fire Putin from the post of FSB director.”

Russians React to Putin’s 20 Years in Power on Anniversary

Pozner: “Who prevented him?”

On coming to power

“One of [Yeltsin’s] main tasks was to prepare someone by 2000 to whom he could trust the country, which would move in the same direction together with the president that Yeltsin had set.”

“But neither Yumashev, nor ‘The Family’ or Boris Berezovsky who’s also credited with this, have to do with appointing Putin as the successor.”

On staying in power

“Will Putin leave after this term? I think if you ask Vladimir Putin today, I’m 99% certain that he’ll say he will leave in 2024.”

“He was ready to leave both in 1997 and 1998. His task was to serve out the first and then the second term, but then new tasks arose and he decided to become prime minister in 2008. He certainly didn’t want to stay in power for 19 years, I have no doubt.”

“This was a person who had worked with [former St. Petersburg Mayor] Anatoly Sobchak.”

“[Yeltsin] saw in [Putin] someone who would continue his liberal and market reforms that Russia embarked on.”

‘Who Is Putin?’ How Russia Reacted to Leader’s Rise to Power, 20 Years Ago

“[Yeltsin] saw a person with a backbone who could make the right decisions in a complicated situation.”

“Everyone saw something of their own in Putin: Liberals saw a continuator of Boris Nikolayevich [Yeltsin’s] ideas, the army and chekists saw chekists, and so on.”

“The fact that he was unknown was a huge plus that helped him win the election.”