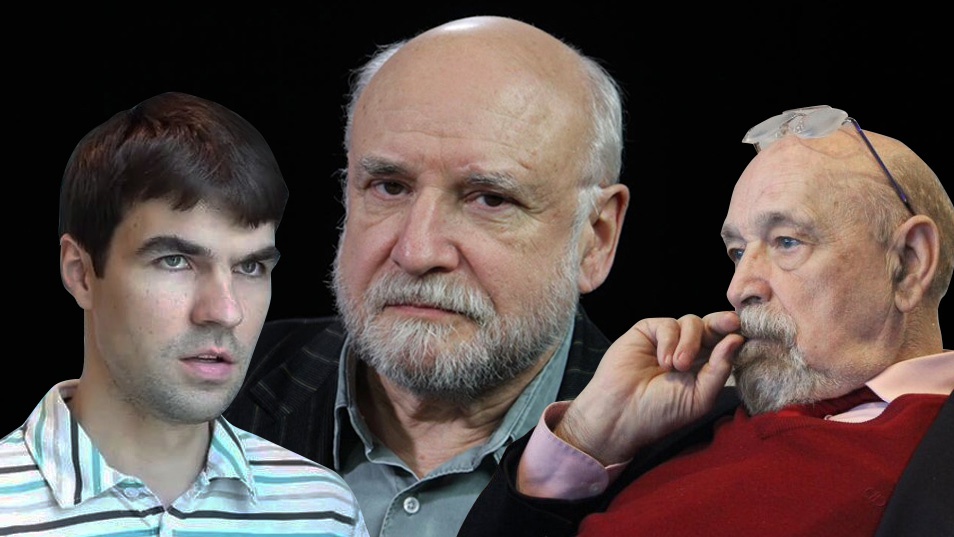 Alexeyeva, who was a driving force behind the Soviet civil-rights movement, died at age 91 on Dec. 8, 2018. Alexeyeva and other dissidents founded the Moscow Helsinki Group in 1976 to monitor Soviet compliance with the 1975 Helsinki Final Act, an agreement that included guarantees of basic freedoms and was intended to improve relations between the Communist bloc and the West.

The human rights organization announced Tuesday that it had elected Vyacheslav Bakhmin, Valery Borshchev and Dmitry Makarov as three co-chairmen to succeed Alexeyeva.

In a statement on its website, the Moscow Helsinki Group said its members vowed to “promote the development of the Russian and post-Soviet human rights movement.”

The group said it would continue to respond to systemic violations of political, civic and human rights and would work with state institutions, “reminding them of their tasks and functions.”