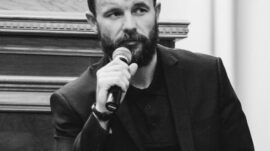 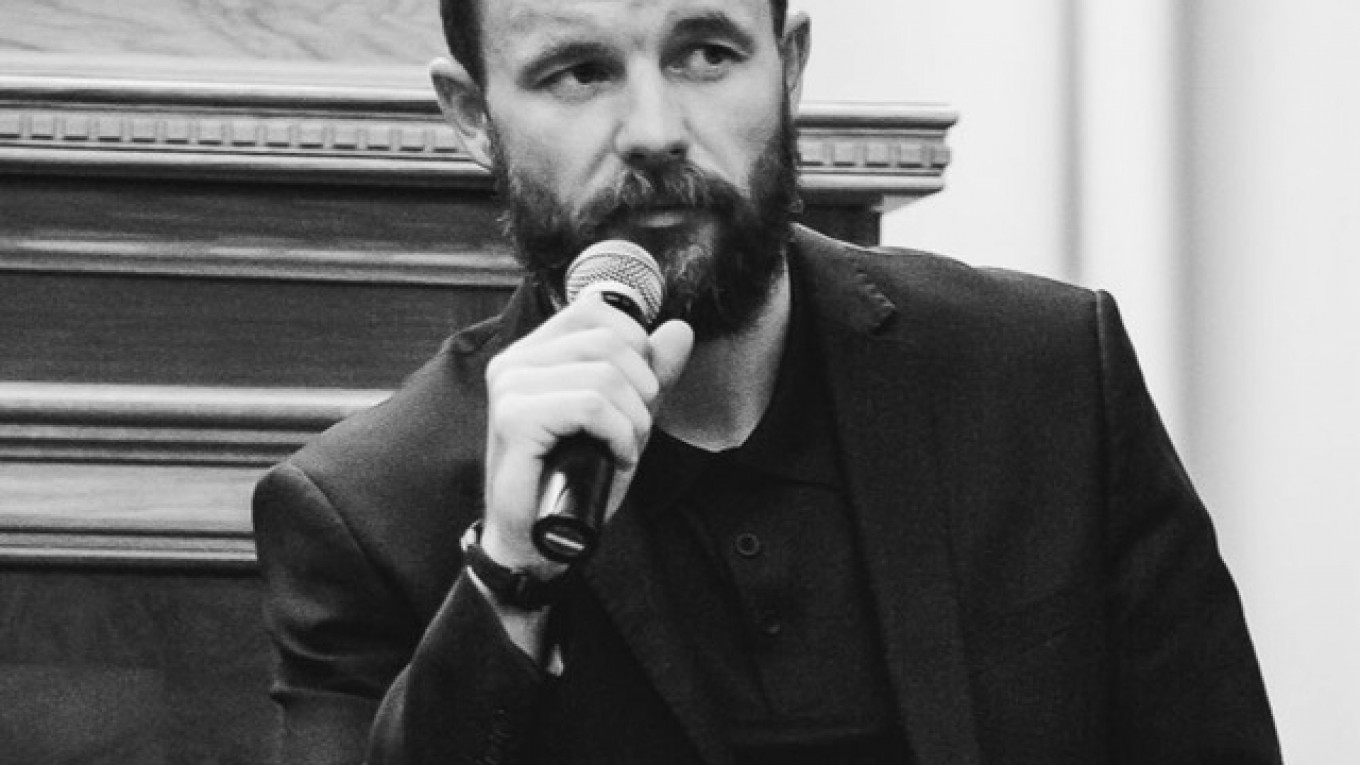 A high-profile political analyst and strategist who has advised presidential candidates in the U.S., Russia and Ukraine has been detained in Belarus ahead of a tense election.

“I have been arrested,” Vitali Shkliarov, a Harvard University fellow, said on Telegram without providing further details.

The 44-year-old was born in the Belarussian city of Gomel but is based in Washington DC.

He has worked on both Barack Obama’s and Bernie Sanders’ presidential campaigns. He told Russian opposition television channel Dozhd that he had arrived in Belarus in early July.

The arrest of Tikhanovsky, a popular 41-year-old YouTube blogger, prevented him from submitting his own presidential bid in time.

In a surprise move, his wife Svetlana stepped in and was allowed to register as a candidate. In a matter of weeks 37-year-old Tikhanovskaya has gone from an unknown to Lukashenko’s strongest rival.

Shkliarov was detained after the KGB security service announced it had arrested 33 Russian mercenaries allegedly plotting to destabilize the country ahead of the presidential election.

The arrests came less than two weeks before Belarus holds a tense presidential election on Aug. 9, in which Lukashenko is seeking a sixth term, as public discontent builds over his policies.