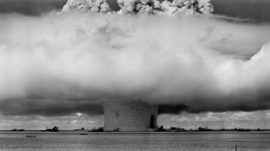 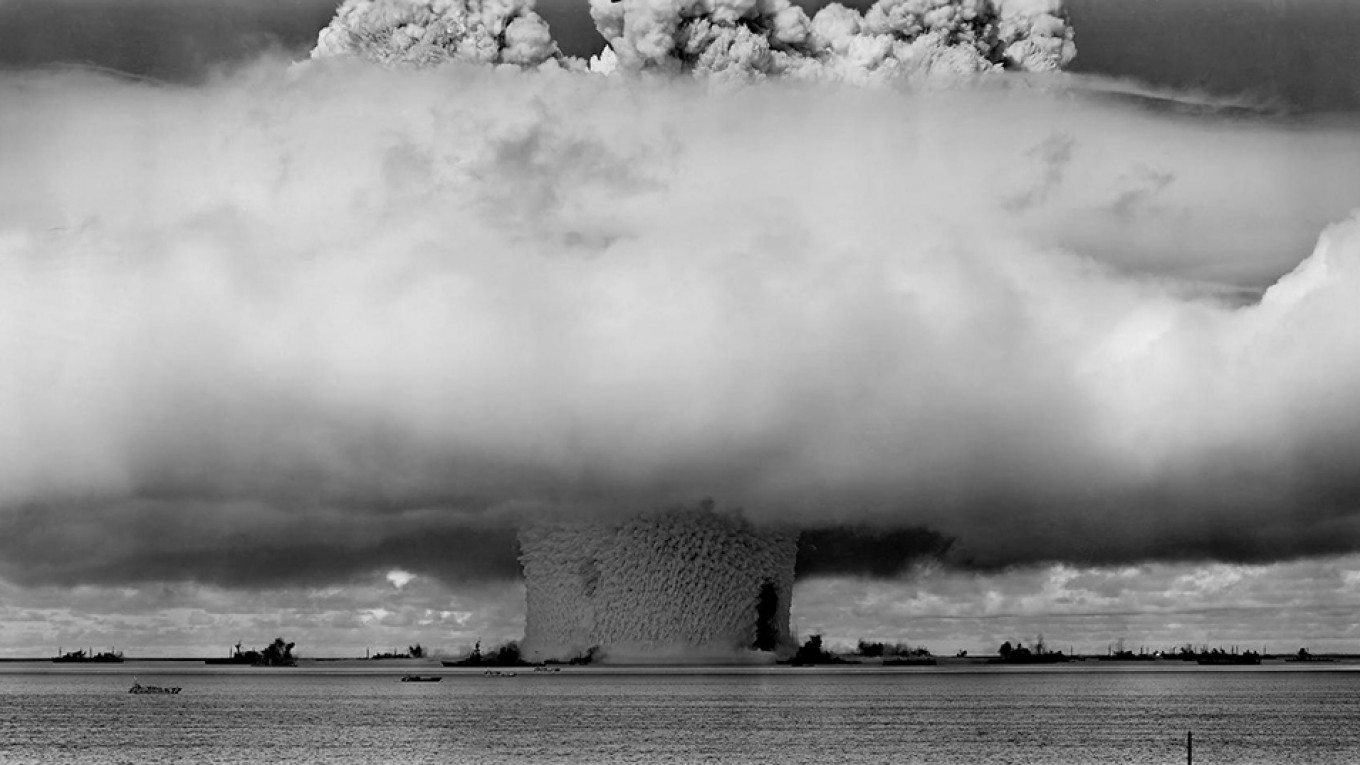 The Soviet Union detonated its own atomic bomb just 49 months after the U.S. detonated the world’s first atomic bomb in 1945, kicking off an arms race between the two superpowers. Soviet leader Joseph Stalin is said to have known about the U.S. Manhattan Project long before U.S. President Harry Truman was told of its existence.

Oscar Seborer, codename Godsend, passed on sensitive information about the U.S. bomb’s design to the Soviet Union between 1944-1946 while working as an engineer at the highly-secure Manhattan Project headquarters in Los Alamos, New Mexico, The New York Times reported.

The spy’s role is laid out in a new article by historians Harvey Klehr and John Earl Haynes published in the C.I.A.’s in-house journal.

For decades, historians had linked the U.S.S.R.’s quick turnaround to the work of three Soviet spies within the Manhattan Project, while Seborer and his role “[have] remained hidden for 70 years,” the two wrote.

Seborer, along with two of his brothers, had been part of a mole faction called the “Relative’s Group,” The New York Times cited Klehr and Haynes’ study as saying.

“He handed over to them the formula for the ‘A’ bomb,” the study quoted another member of the “Relative’s Group” as saying to an informant. Klehr and Haynes told The New York Times they are still waiting for the declassification of U.S. government files that can give them more exact details on the nature of Seborer’s work.

The news “makes clear that Soviet weapon scientists were receiving a great deal of valuable information. Espionage, by pointing them in the right direction and avoiding false leads, helped them a lot more than they were willing to acknowledge,” Kramer added.

Seborer later defected with his family members to the Soviet Union in 1951, and died in Moscow in 2015. The FBI eventually learned of his defection and of his spy work, but kept this knowledge secret.