Culture | How Big Is Russia’s Shadow Economy and Why Does It Matter?
RssMail

How Big Is Russia’s Shadow Economy and Why Does It Matter? 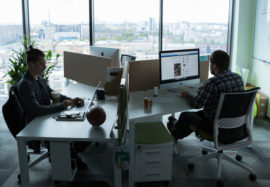 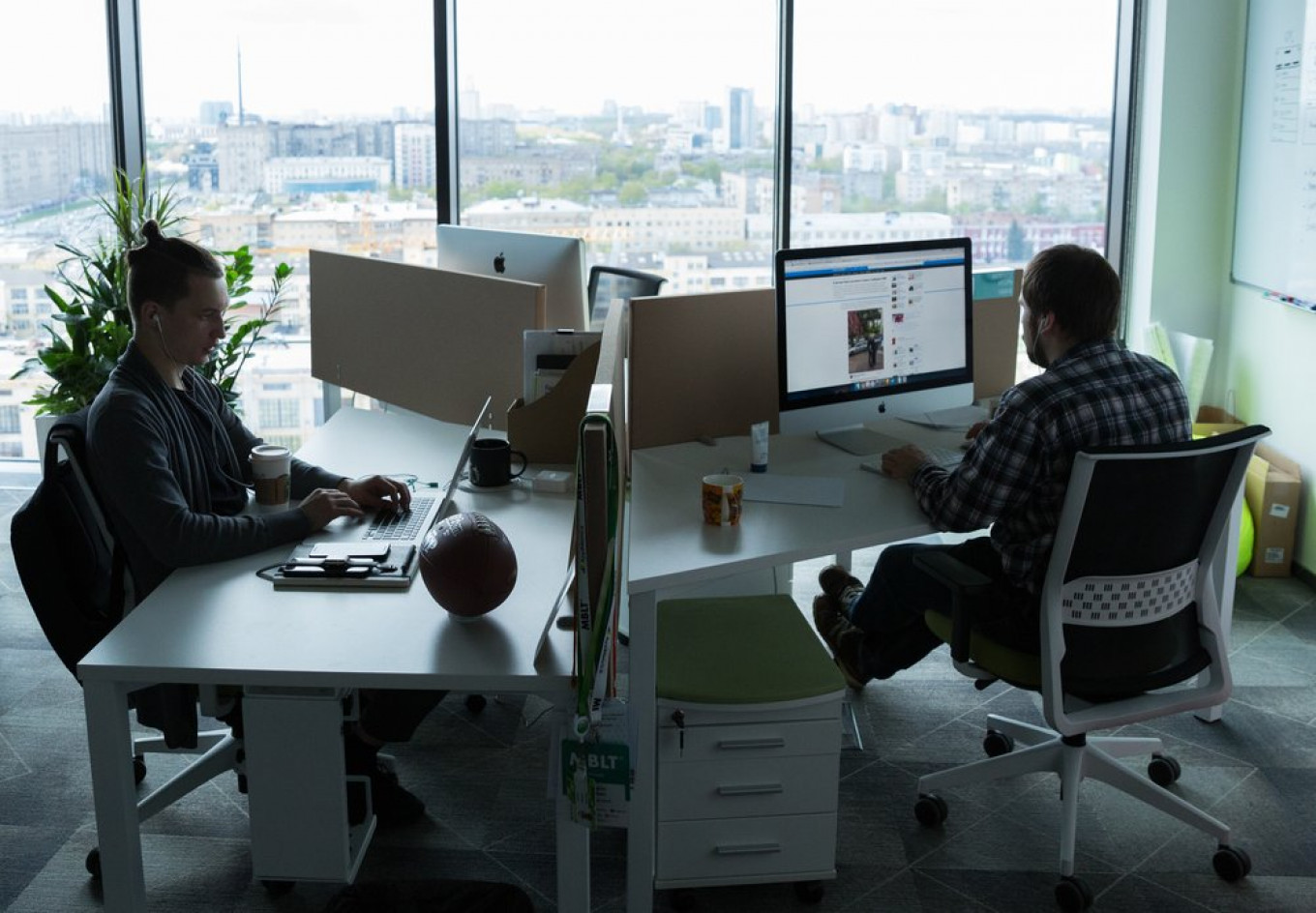 The black labor market in Russia is shrinking as fewer people try to keep their work off the books and their wages away from the taxman.

So said a recent survey by the Russian Presidential Academy of National Economy and Public Administration (RANEPA), which found one in three Russians are currently engaged in the so-called ‘informal’ economy — down from almost 45% two years ago. That means there are still 25 million Russians working illegally, 10 million fewer than in 2017.

However, some experts have been quick to question these numbers.

“These figures make no sense … I have no idea how they have been calculated,” said Vladimir Gimpelson, director of the Center for Labor Market Studies at Moscow’s Higher School of Economics (HSE).

“The numbers are a tad odd,” added another economist, Maxim Bouev, vice-rector of the New Economic School.

However, there could be more to the confusion than just another case of questionable Russian number-crunching. Studying the ‘grey’, ‘shadow’, ‘informal’ — basically, illegal — parts of an economy is complicated: employees and bosses who strike a deal to keep their work hidden from the authorities don’t want to be found out.

More than that, the very notion of the ‘shadow’ labor market means different things to different people. It makes understanding what’s going on, and what to do about it, tricky.

HSE’s Gimpelson, who has been researching and publishing on Russia’s informal economy since the break-up of the U.S.S.R. illustrated the problem by telling an ancient Indian parable about three blind men who each touched an elephant from a different angle.

The elephant that is the shadow labor market is made of three parts, economists say, with different studies and surveys all looking at different parts of the animal. The first is those people who are completely off the employment grid, working without registration and not paying any taxes. The second is those who have a formal job, but are paid part of their salary in under-the-table cash payments — a so-called “grey salary.” The final component is those who have a registered job, but also moonlight part-time to get some extra cash.

Depending on your definition, “the numbers can vary from 10% to 35-40%,” said Heli Simola, a labor market expert at the Bank of Finland’s Institute for Economies in Transition (BOFIT).

A study-of-studies by the World Bank earlier this year found the size of the shadow labor market — the proportion of people working without an employment contract, in their definition — somewhere between 15% and 21% in Russia. That would mean between 10 million and 15 million workers.

But beyond the debate over definitions and numbers, academics largely agree when it comes to the composition of the shadow labor market, the reasons it exists, and whether the government can do anything about it.

Unregistered work is most common in the service, agriculture and construction industries, Bouev says. More women than men work in the shadow economy, as do those with lower levels of education.

“Migrants, too, are a bit more likely to work in the informal sector than Russians,” says BOFIT’s Simola. “But it’s not clear if it’s related to the fact that they are migrants or other factors. Usually migrants are also less educated and work in the service sector, where informal work is higher anyway.”

Wages in the informal economy, Gimpelson estimates, are around 25-30% lower — reflecting the low productivity of the jobs, such as harvesting crops, cleaning, tutoring and manual labor.

Understanding what’s going on the grey parts of the economy is important, experts say, as it can be a barometer for Russia’s wider economic health. ‘Informality’, as economists call it, increases in times of growth, and decreases with busts and recessions.

During Russia’s boom years between 2000 and 2008, the share of people working informally grew by almost 80%, the World Bank found. Following that, “with the huge drop in GDP in 2015, informality went down, not up,” says Gimpelson.

“That’s because households lost some of their purchasing power. When my income goes down, it means that I can buy less of these kinds of services, regardless of whether these guys are paying taxes or not.”

With Russians’ living standards still lagging where they were five years ago, the informal economy has been “a useful buffer, providing people with extra opportunities to supplement formal incomes,” said the New Economics School’s Bouev. “In crisis situations, or a prolonged stagnation as now, reduced incomes would be nicely patched up by earnings drawn informally.”

Now, with so many Russians supplementing their weak incomes through informal work, if the informal economy were shrinking, it could be both a sign of, and catalyst for, more pressure on Russian household budgets.

Echoing HSE’s assessment of what happened in 2015, Simola told The Moscow Times that more recently “there has been a decline in second jobs because incomes haven’t been very strong. So people have had to cut their expenses on these kind of things. They cannot afford so many informal services as before.”

Dealing with the informal labor market

With consumer confidence shakey, and household spending under pressure, the government is in a tricky spot over how to deal with the millions of Russians relying on the informal economy.

In theory, the way to drive people out of the shadows and into the formal economy is through a pretty straight-forward set of policies: lower taxes on companies taking on staff, lower marginal tax rates on workers moving into employment and softer bureaucracy around hiring people.

Russia already has some of the lowest employment and payroll taxes of any developed economy, the World Bank assesses, but economists agree regulations on small businesses could be loosened and strict rules against working on holidays and pay for overtime could be relaxed.

“It’s kind of obvious,” said Simola, “but there is one other key thing: there need to be more formal jobs. In Russia for many years the problem has been that there have not been many new jobs … if you can’t find a job in the formal sector, you go to the informal sector.

However, loosening-up the labor market and trying to create better jobs could backfire if it leaves more Russians exposed to a stingy social welfare system and hits already-fragile consumers. For instance, the World Bank found the highest level of unemployment benefits Russians can receive is 14% of the average salary, but most receive the absolute minimum — just 2.6% of the median income.

Given Russia’s healthy government finances, low flat tax rate of 13% and the fact that informal workers are typically lower-paid, there also isn’t a financial incentive for the government to risk wider reforms to tackle the issue, Bouev said.

“Even if they register, they pay very small sums to the [government] budget. Meanwhile, these people become poorer, meaning they buy less stuff — so they pay less taxes this way. It doesn’t solve any problems,” HSE’s Gimpelson added.

Russians themselves also seem to be quite content with the status quo.

The RANEPA survey found that three in four people have a positive opinion of the informal labor market, and the number of people who think the benefits outweigh the negatives is climbing fast.

With little incentives or desire for change from either the government, workers or wider society, Russia’s informal labor market could stay in the shadows for a while yet.