Culture | How to Spend A Night in a St. Petersburg Museum
RssMail

How to Spend A Night in a St. Petersburg Museum 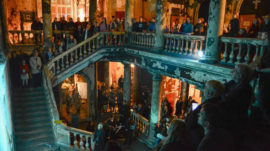 On May 18, International Museum Day, most museums, art galleries, and churches in St. Petersburg will be open to the public from 6 p.m. to 6 a.m. and can be visited with a single ticket. Tickets — at the very reasonable price of 400 rubles — can be purchased all street theater kiosks. Events are for every age and taste. And if you can’t make it this year, take an armchair tour and make plans to visit next year.

If you have not visited the mysterious church of Annenkirche on Furshtatskaya Ulitsa, Museum Night offers the most suitable setting to do so. Famous for its interior that was destroyed by a fire in 2002, the church offers a picturesque backdrop for concerts and art exhibitions. On the night of May 18, it will be hosting a video show and a music program with concerts going on for the entire night, with a live quest that can be joined by using your phone. 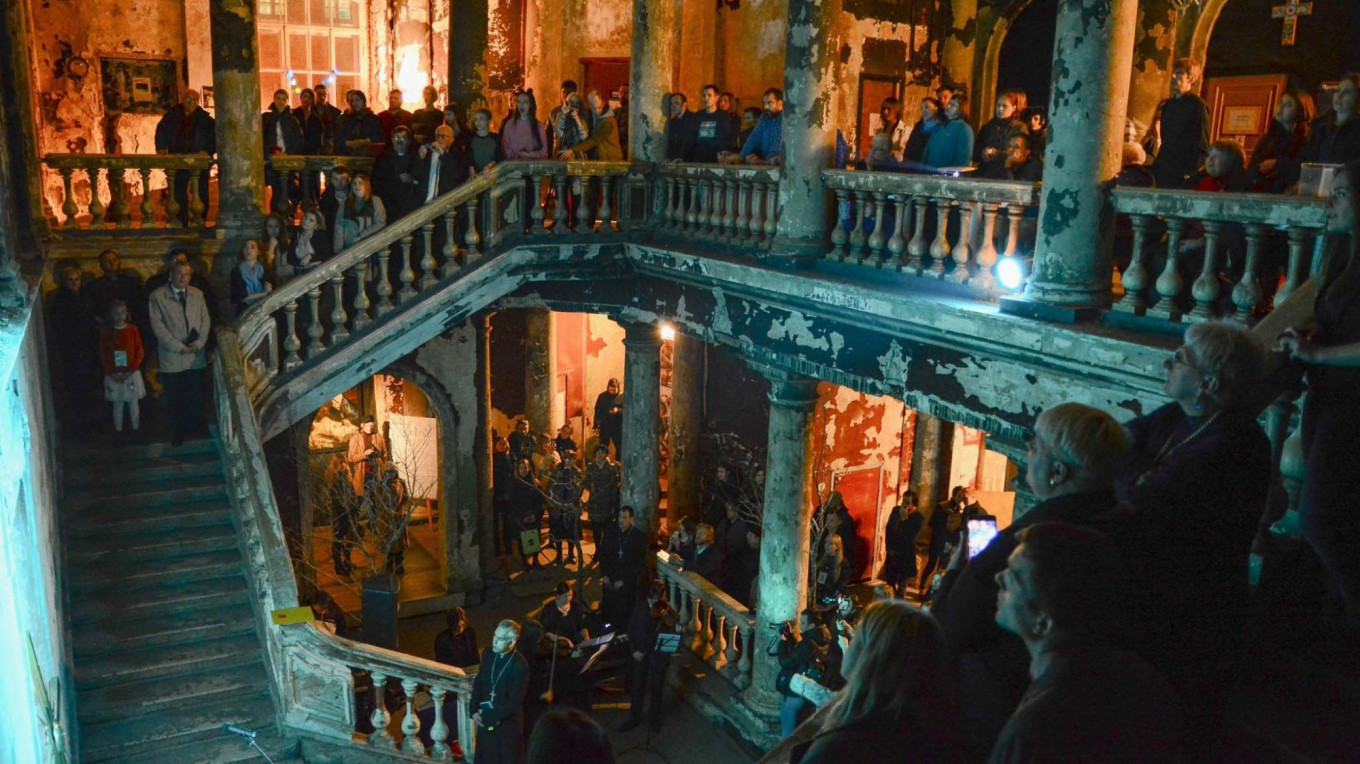 Located on Ligovsky Prospekt, the Art Center Pushkinskaya 10 was first occupied by a group of independent artists exactly thirty years ago. Since then, the building has transformed into a complex of various galleries and music studios hosting an unending chain of exhibitions and events each year. This particular night, Pushkinskaya 10 will be hosting ten new exhibitions of a widely varying nature including paintings, photography and videos, as well as workshops for both children and adults and a series of lectures on modern art. The music laboratory will hold concerts and performances in the backyard, and visitors will have the chance to take part in an interactive tour of the building that describes its history. 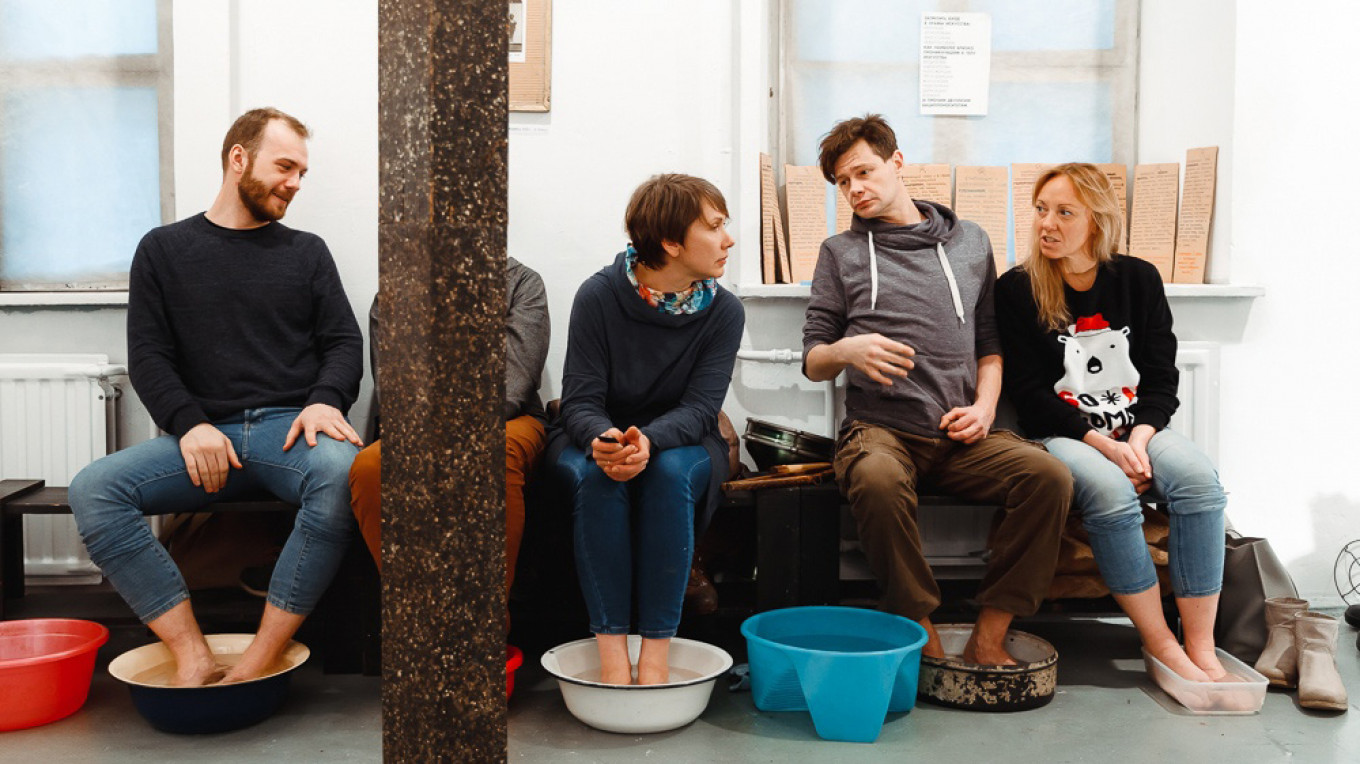 One of the most famous production studios of the Soviet film industry, today Lenfilm is still a fascinating establishment with a present as vibrant as its past. If you are a film lover, you cannot miss the opportunity to visit this legendary building and take part in the process of creating a movie, watching how set decorations are built, and learning the tips and tricks of sound engineering. Two pavilions will be specially set up for the event; one hosting a real filming session with stuntmen, in which visitors can participate. In the other sound stage, you can watch a performance. 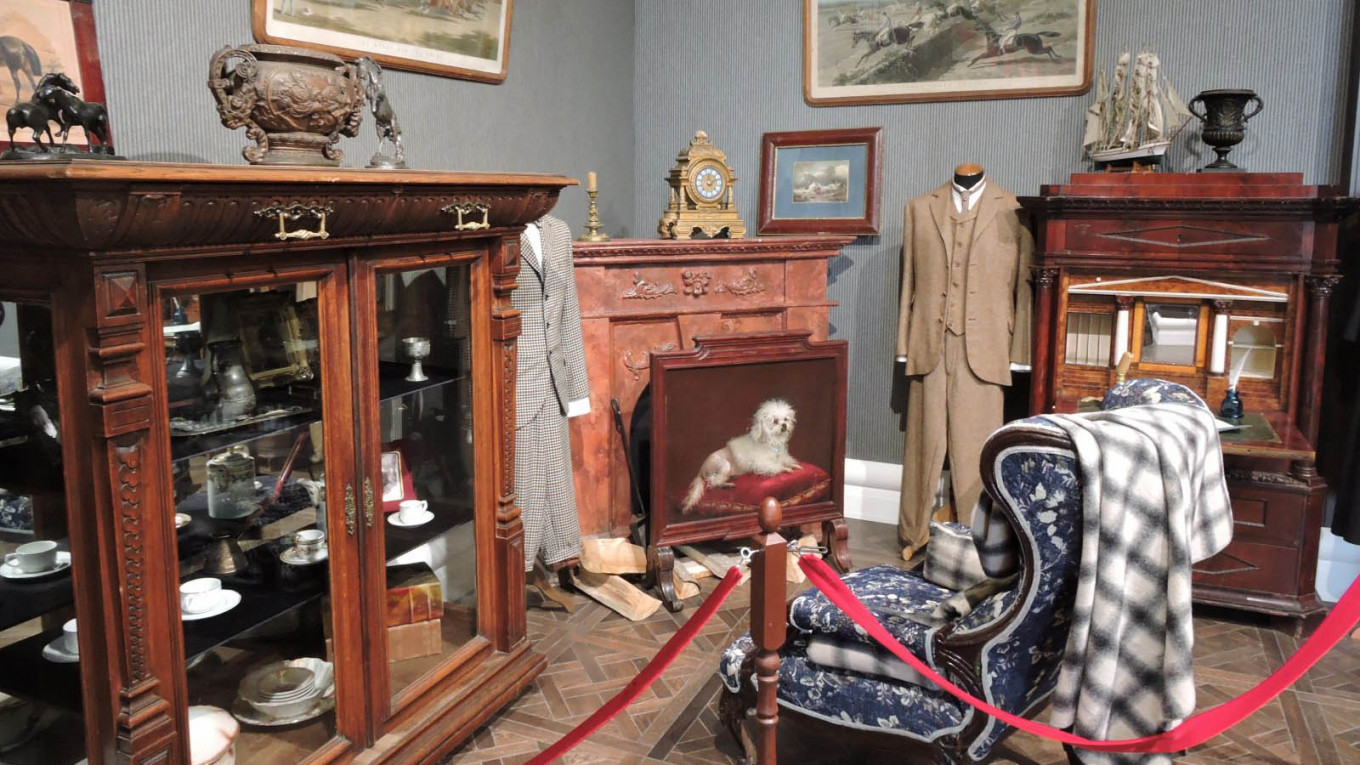 If you love cars, or if someone in family does, here’s the event for you. The year 2019 marks the 90th anniversary of state taxis in Leningrad and a good occasion to take a look back at the history and chronicles of the municipal taxi network. The exhibition at Sevkabel Port will feature cars from nine different decades, each of which representing an era of the city, and will share the stories of taxi drivers and passengers that can be listened to through an audio guide. The exhibition will be accompanied by two lectures uncovering little-known facts on this means of transportation, the screening of two classical Soviet comedies, “A Musical History” (1940), and “Green Light” (1964), and a live performance of the vocal and instrumental ensemble Proletarian Tango. But now, the big question: Why the green light? In the Soviet period, the driver turned on a green light in the corner of the windshield when he was free and could pick up a fare. 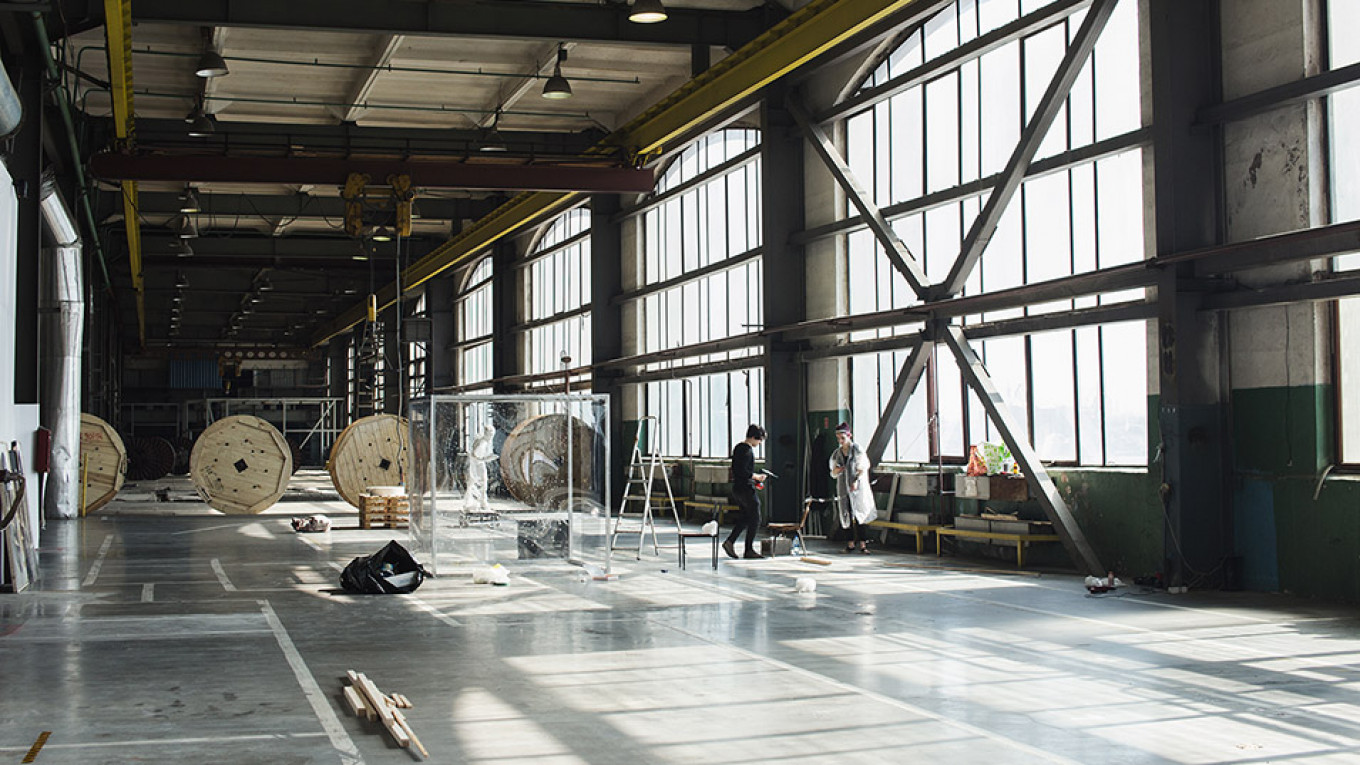 Museum of Political History of Russia

To mark two major anniversaries – the 150th anniversary of the discovery of the periodic table of elements and the 100th anniversary of the Museum of Political History of Russia – the museum will hold two special exhibitions: Museum Moments and the Museum of Special Purpose. Besides permanent exhibits that tell the history of the political institutions of the country, the museum will devote special attention to its own history and its fate through these hundred years of existence. Come see what a rocky road it has been. 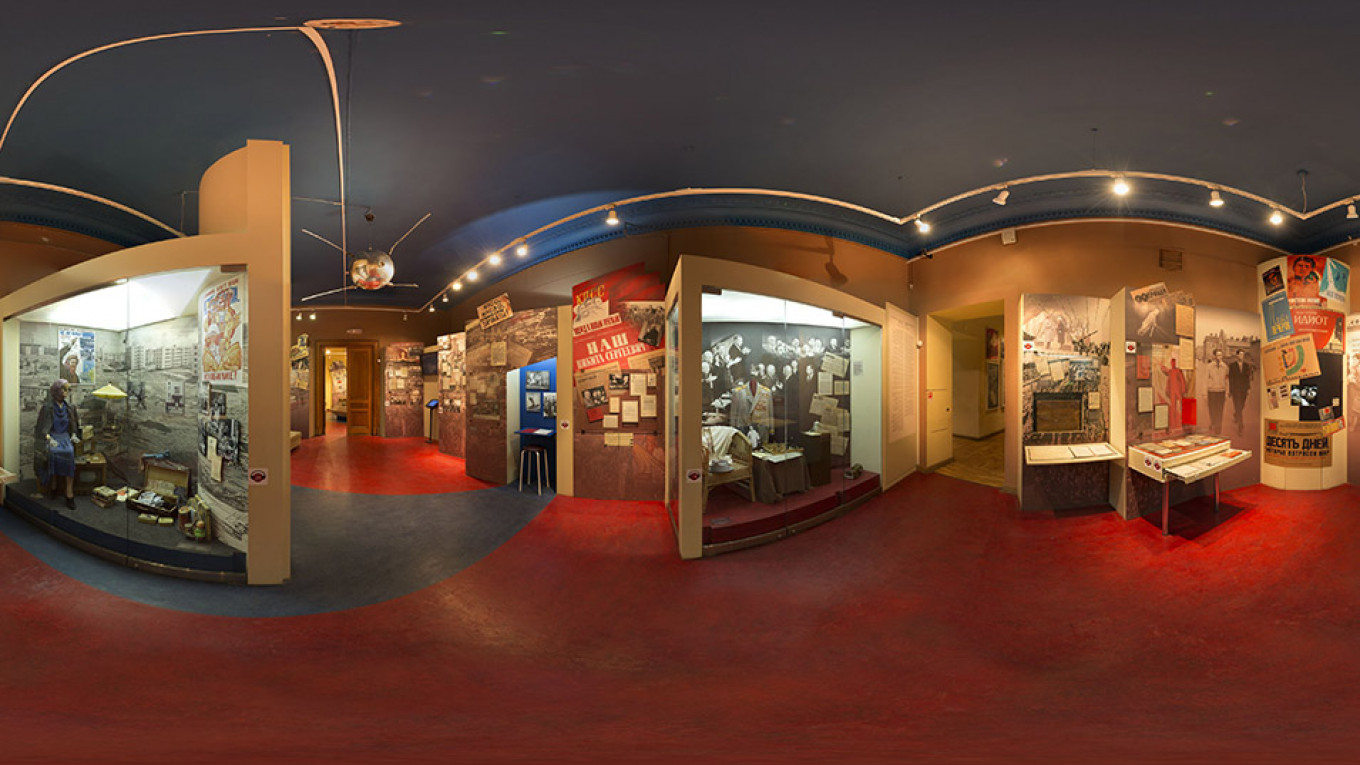