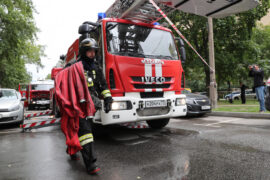 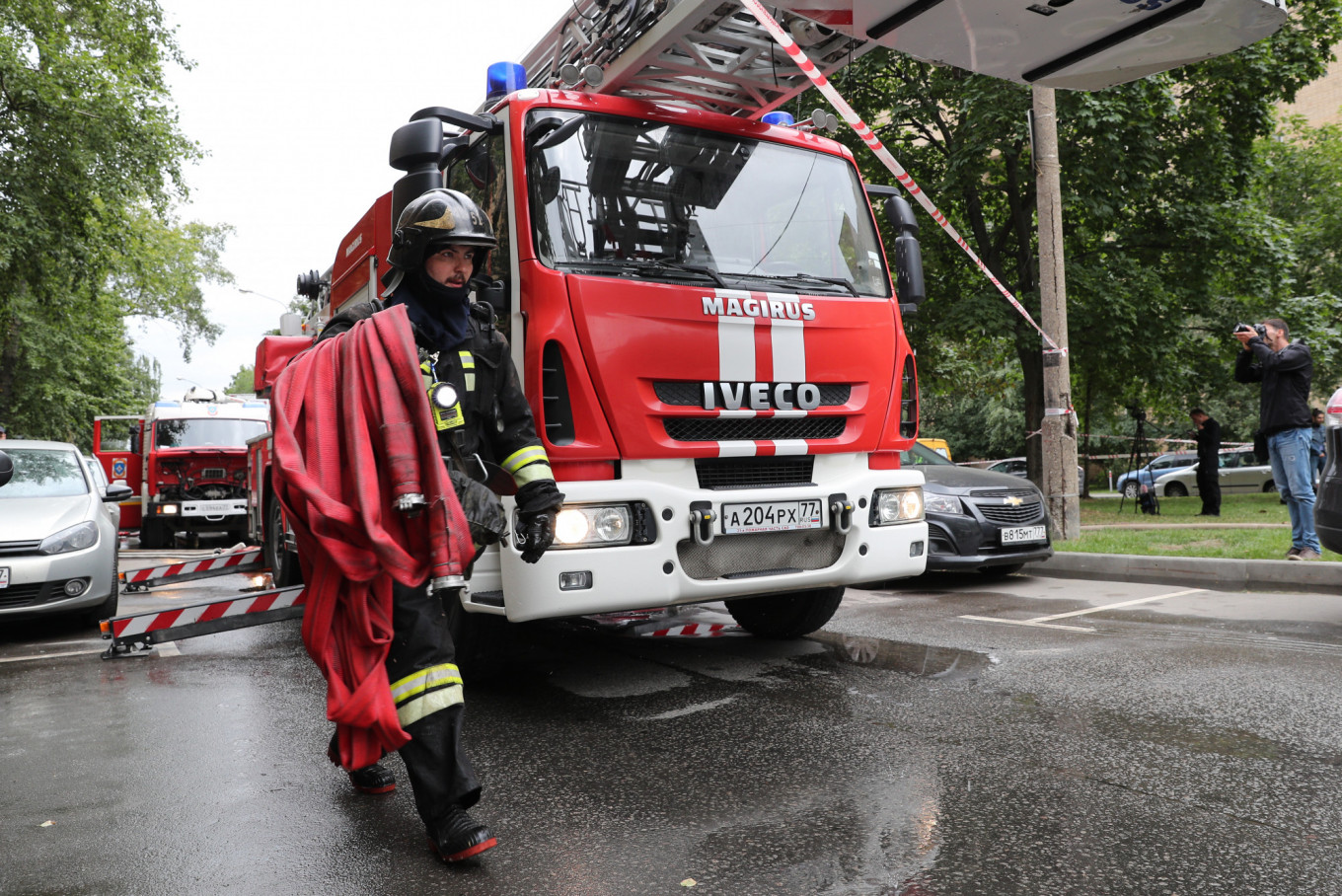 Hundreds were evacuated after a fire broke out Monday at a pre-trial detention center for women in Moscow, Russian news agencies reported.

“850 people were evacuated” after a fire broke out in the prison in southeastern Moscow, the state-run TASS news agency quoted the Moscow branch of the prison service as saying.

White smoke rose from the back of the building of the Pre-Trial Detention Center No.6 in footage shown on Ren TV channel.

No casualties were reported.

The city transport department said roads had been closed to allow fire engines to reach the building.

A spokesman for the prison service told TASS that the prisoners had been evacuated to another area within the detention center.

The fire broke out on the ground floor at around 13:20 GMT, TASS quoted the emergencies ministry for the capital as saying.

Some reports said the fire broke out in a bakery. Ren TV reported that old blankets and rags caught fire.