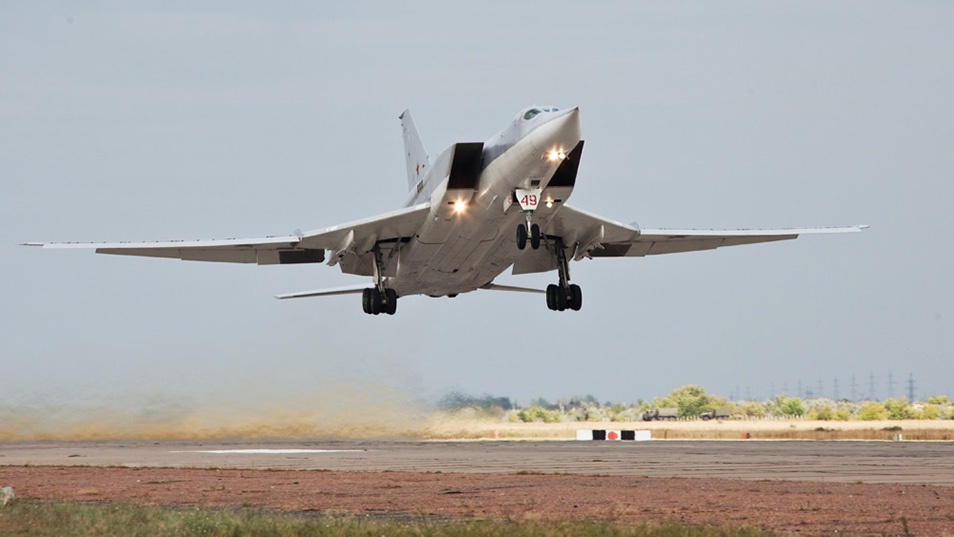 At least three crew members were killed and one injured when a military strategic bomber crashed in northwestern Russia on Tuesday, the Defense Ministry has said.

Interfax quoted the ministry’s press service as saying that the Tupolev Tu-22M3 made a “hard landing” and was destroyed after getting caught in a snow squall in the Murmansk region. The latest crash follows a deadly collision between two Sukhoi Su-34 fighter-bombers over the Sea of Japan in Far East Russia on Friday.

“Two pilots were taken to a medical facility where they’re receiving the needed assistance. Two crew members died,” the Defense Ministry was quoted as saying about the latest crash, citing reports on the ground.

One of the injured crew members was later proclaimed dead, Interfax cited a local emergency services official as saying, increasing the death toll to three people.

Emergency services told Interfax a fire broke out at the crash site.

An unnamed source in the security services later told the state-run TASS news agency that pilot error compounded by bad weather may have caused the deadly crash.

Update: An earlier version of this article said that two crew members had died. It has been updated to account for the third death.