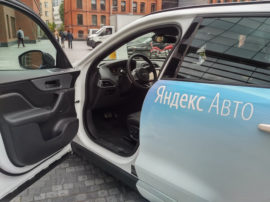 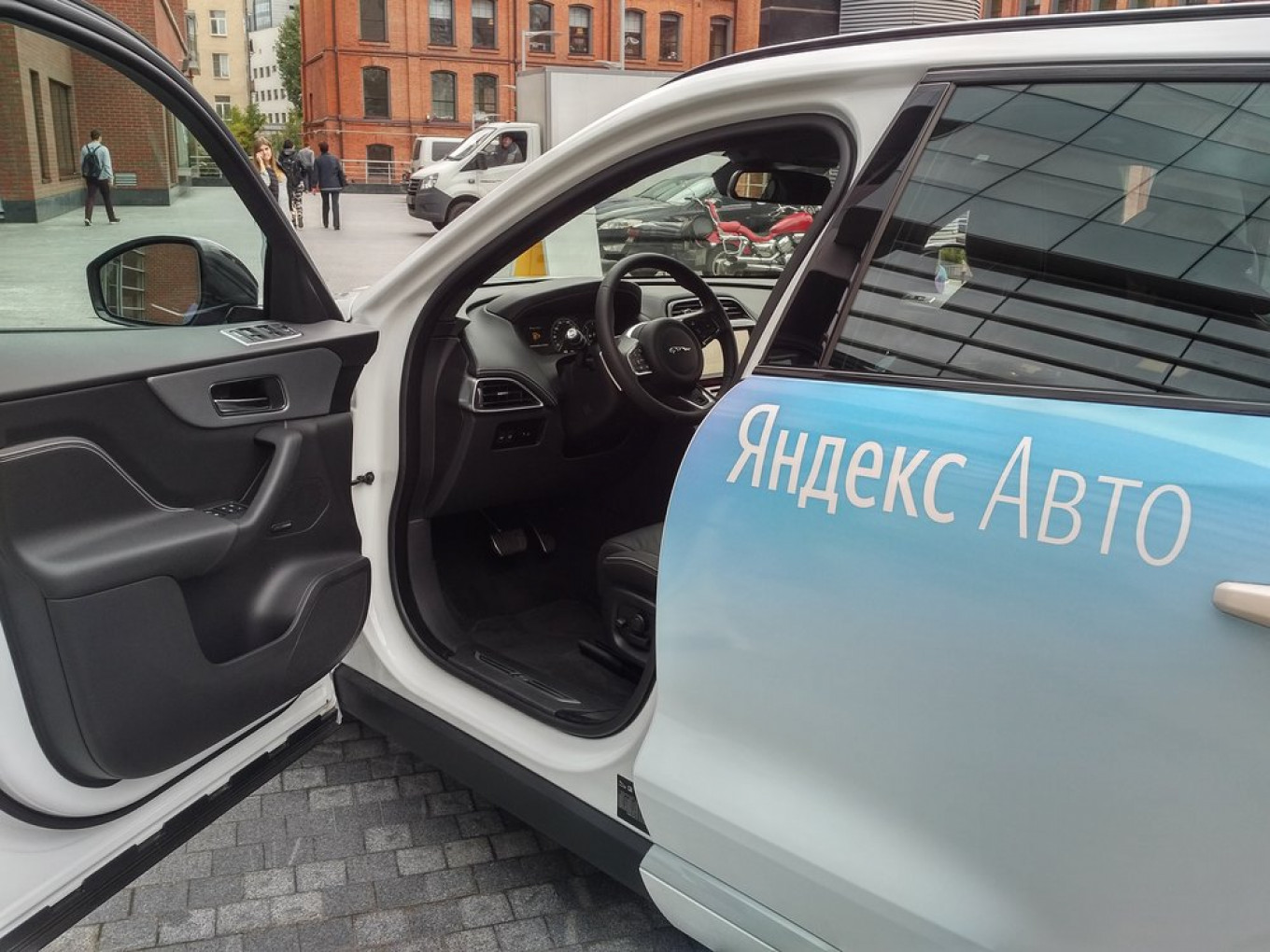 Carmakers and tech companies are racing to rollout self-driving cars. Mercedes-Benz parent Daimler and BMW have set aside traditional rivalries, while Volvo Cars and Baidu Inc. have joined forces to develop robotaxis in China.

The first stage of the joint venture between Yandex and Hyundai Mobis Co., the de-facto holding company of the Korean group, will see the two companies working on developing a prototype driverless car, the Russian technology firm said in a statement Tuesday. The deal will also build an autonomous control system to be marketed to rival car manufacturers and car-sharing startups.

Euisun Chung, the son of Hyundai Motor Chairman Chung Mong-koo, has brought in a dozen executives from German auto brands to Hyundai and is in a rush to transform the Korean auto group into a technology-oriented automaker with new deals and partnerships.

Last year Yandex was also in talks with Renault SA to explore adding autonomous driving features to the French carmaker’s locally-made vehicles. A spokesperson for Yandex said the company is still in talks with a number of carmakers and autoparts makers, but declined to comment on the status of these discussions.