‘I Am Healthy,’ Chechen Chief Says After Virus Hospitalization Rumors 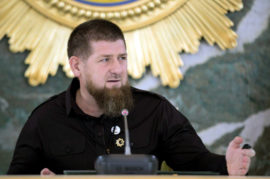 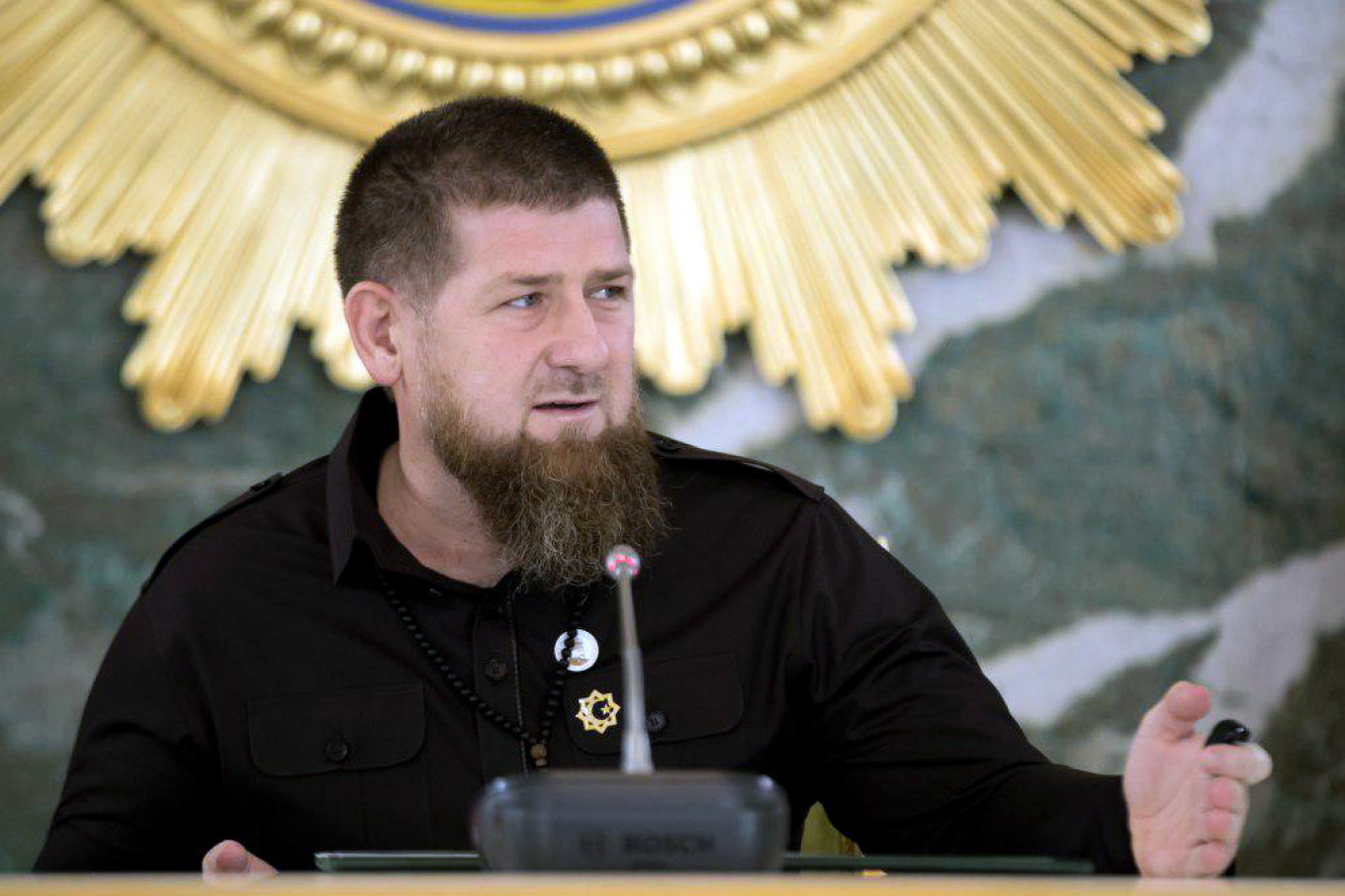 Chechen leader Ramzan Kadyrov on Wednesday said he is “healthy,” even demonstrating that his arms don’t have IV marks, after rumors that he was hospitalized with possible coronavirus.

Kadyrov appeared in an Instagram-streamed interview with his aide Akhmed Dudayev, who heads the regional channel Grozny.TV, days after his own popular account was deleted from the platform.

Russian news agencies said last week that 43-year-old Kadyrov was flown to Moscow and hospitalized due to suspicions of a coronavirus infection.

He reappeared in public on Tuesday holding a government meeting in Grozny.

The independent newspaper Novaya Gazeta said a video from the meeting, which was later erased, showed a catheter on his hand.

During the Instagram chat in the countryside over a table laden with sweets and fruit, Kadyrov stretched his arms out and turned his palms up and down, when his interviewer said there was rumored “evidence of medical intervention.”

But he didn’t seem to directly deny having been in hospital, even saying he can get ill like any other person.

“Even if I got sick, there are millions infected with the coronavirus in the world, tens of thousands have died… am I not human, have I no right to get sick?” he said in the interview, which was mostly in the Chechen language.

“People are most interested in one question. I can say that I am healthy,” Kadyrov later wrote on his Telegram account.

Kadyrov, who took power in Chechnya after his father Akhmad was killed in a 2004 bomb attack, is a loyal ally of President Vladimir Putin and has been accused of wide-ranging rights violations in his North Caucasus region.

He was unusually absent during last weekend marking the end of Ramadan, only posting a message with views of Grozny on his social networking page.

During the epidemic, Kadyrov has suggested people who broke quarantine should be “killed” while doctors who complained of having no protective gear should be fired.