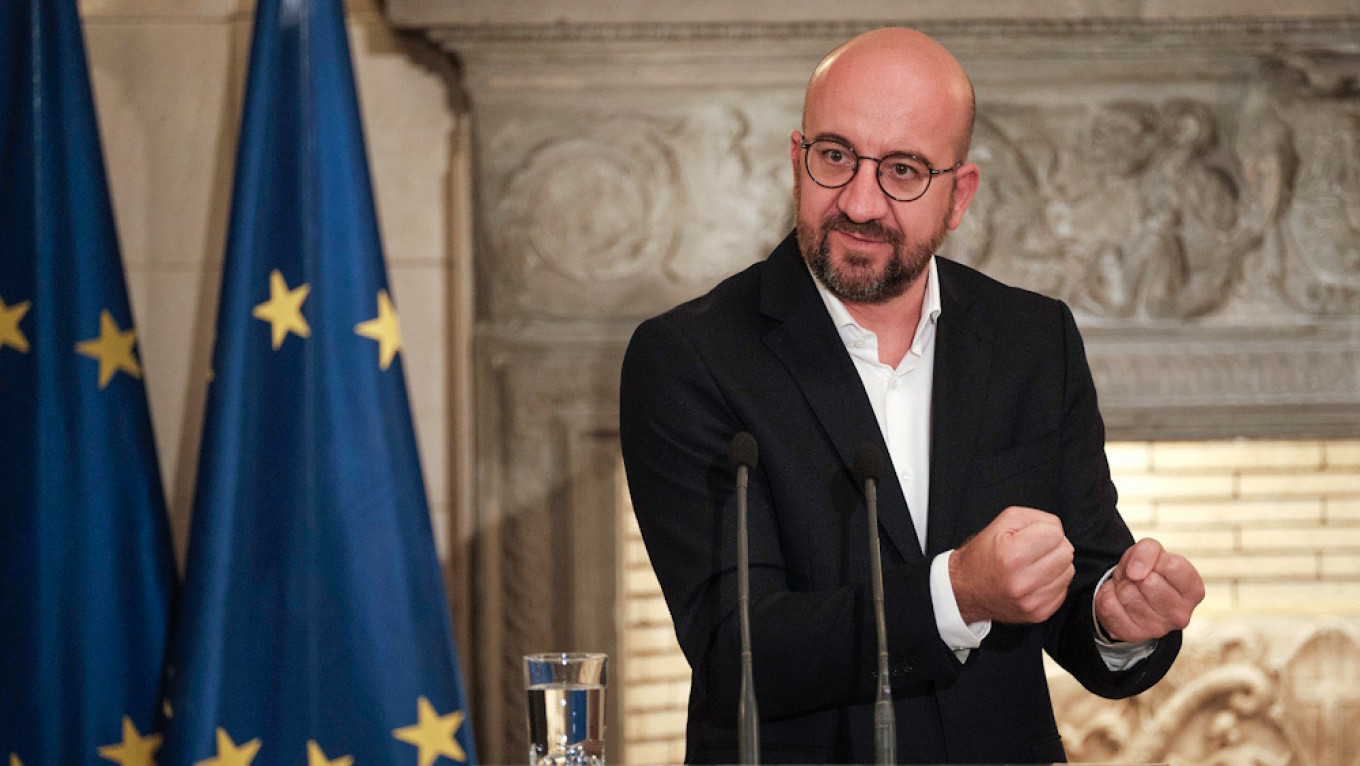 The EU had already condemned an attempt to assassinate Navalny and his arrest on his return to Russia after treatment, but Michel has now expressed “grave concerns” directly to Putin.

And Michel told the Kremlin chief that he would launch a “strategic debate” on EU-Russia relations when he convenes a summit of all 27 EU leaders in March.

“The President of the European Council informed President Putin of the grave concern in the EU and its Member States over recent developments and called to fully and unconditionally respect Alexei Navalny’s rights,” Michel’s office said.

“Charles Michel stated that the EU is united in its call on Russia to swiftly release Mr. Navalny and proceed with the investigation into the assassination attempt on him, in full transparency and without further delay.”

Navalny’s allies are planning demonstrations on Saturday in dozens of Russian cities in support of the Kremlin critic who was arrested and jailed on his return to Russia following a near-fatal poisoning with a nerve agent.

Several close Navalny associates, including prominent activist Lyubov Sobol and his spokeswoman Kira Yarmysh, were detained on Thursday for urging Russians to join the demonstrations and they face hefty fines and short jail stints.

Russian police said Friday that “any such protests will be regarded as a threat to public order and immediately suppressed.”

EU members already have several sanctions in place against Russian targets, and capitals are mulling further action after Navalny’s detention.

EU leaders met by video conference late Thursday principally to tackle the coronavirus epidemic, but afterwards Michel issued a stern statement calling again for the release of Navalny and his supporters.

The European Parliament also passed a non-binding resolution urging Brussels to block to completion of the Nord Stream 2 gas pipeline from Russia to Germany.