In Photos: 20 Years of Putin 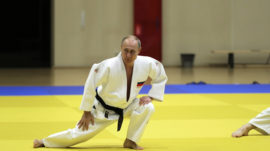 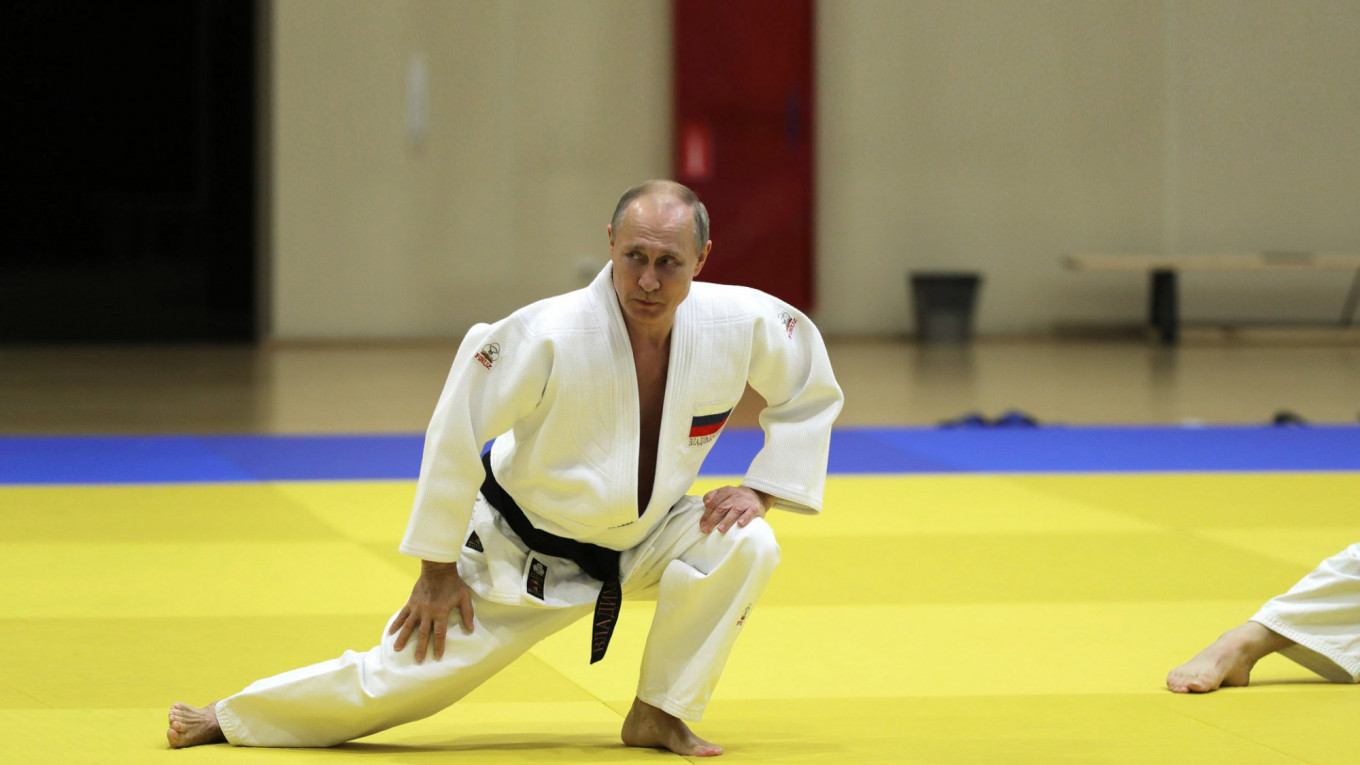 The world was a very different place in 1999. We were introduced to Britney Spears. Bill Clinton was impeached. Napster was launched. And everyone worried about Y2K and the havoc it would soon wreak on dial-up internet and our giant PCs.

It was also the year Vladimir Putin was appointed as prime minister of Russia by then-President Boris Yeltsin on Aug. 9. Twenty years later, he’s still here.

On the day the man was appointed as prime minister, here’s a look back at the past 20 years of Putin – president, prime minister, leader of the motherland and shirtless athlete.

‘Who Is Putin?’ How Russia Reacted to Leader’s Rise to Power, 20 Years AgoRussian Ex-Official Tries to Sue Stalin, Told There Are ‘No Signs of Crime’