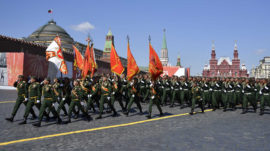 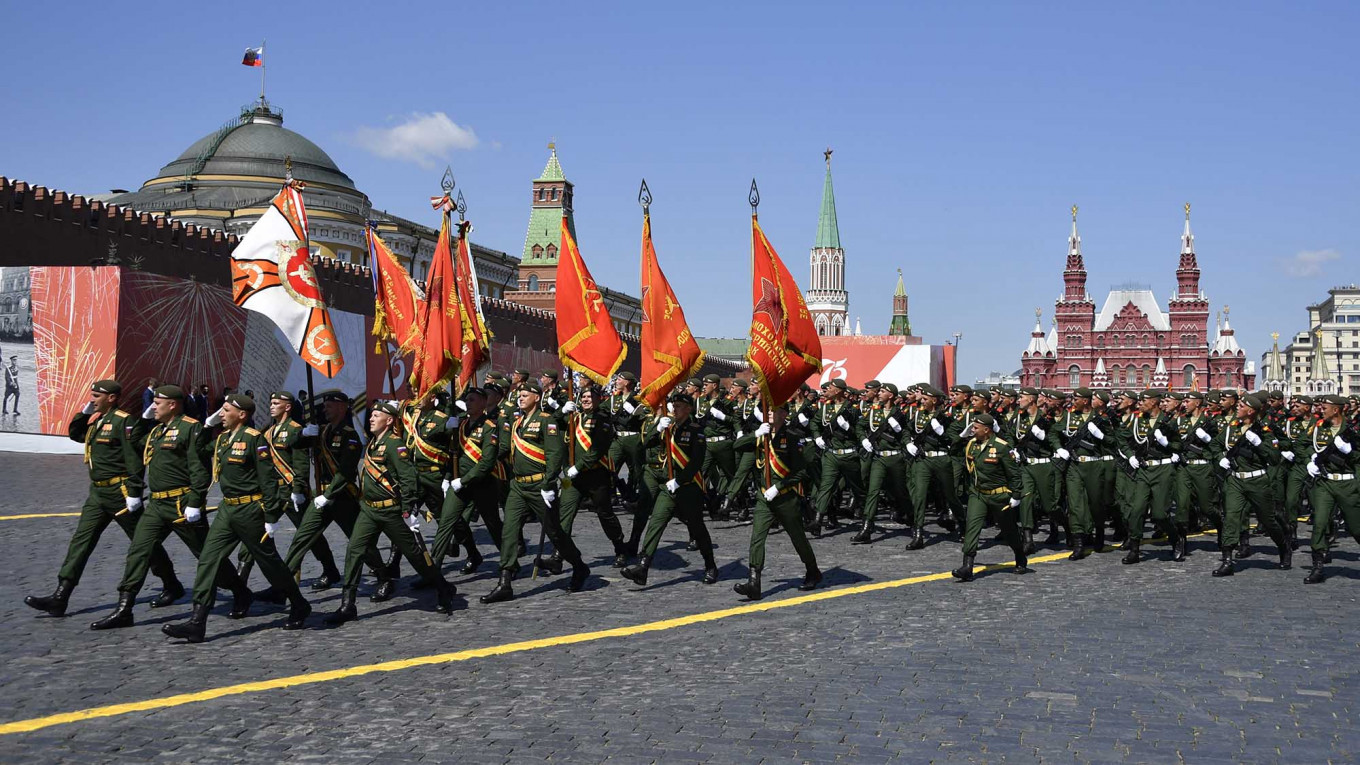 “It is impossible even to imagine what the world would be if the Red Army hadn’t come to defend it,” President Vladimir Putin said at the event.

Russia was forced to postpone the traditional May 9 Victory Day celebrations to June 24 due to the coronavirus pandemic.

While several Russian cities have since canceled or postponed their parades even further because of the virus, the main parade in Moscow went on as planned.

Here’s a closer look at the mass military display on Red Square: