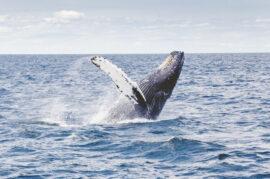 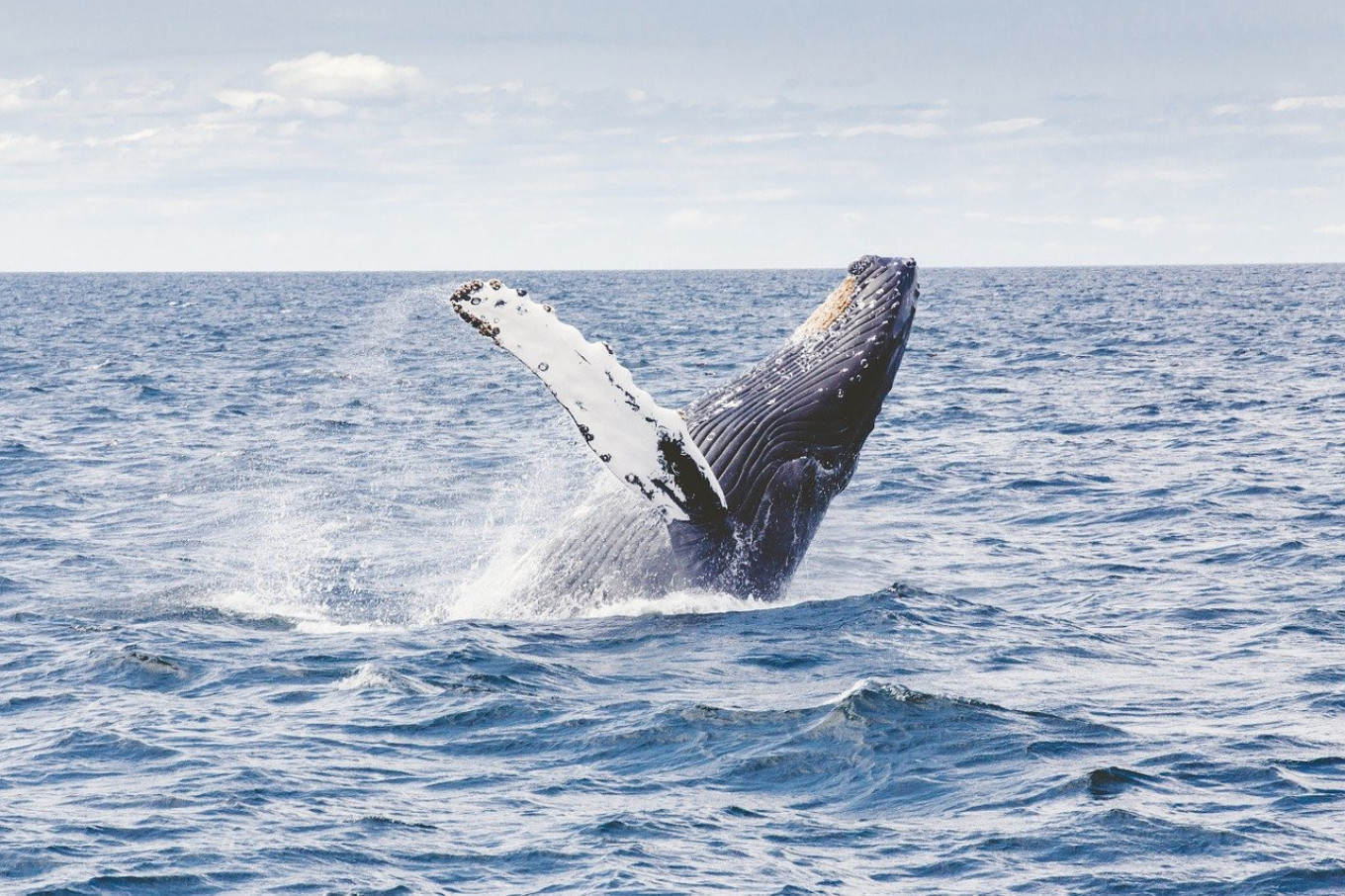 A humpback whale with a mangled tail first spotted in Russia five years ago has re-appeared more than 6,000 kilometers west in Southern California, the Orange County Register reported Tuesday.

Whale watchers in the U.S. first documented the distinctive humpback off the Palos Verdes Peninsula in 2019, then earlier this November off Catalina Island, the outlet said.

A whale-tracking website produced a match with a whale nicknamed Lomot (Russian for “chunk” or “hunk”) that watchers spotted off the coast of Russia’s Kamchatka Peninsula in July 2015. Its latest spotters in the U.S. named the aquatic mammal “Top Gun.”

According to its biography on the Happywhale.com website, the humpback’s tail was “severely damaged by a killer whale attack as a calf or juvenile.”

“It had killer whale teeth marks all over it, you could tell it survived a pretty brutal attack when it was a calf,” wildlife photographer Mark Girardeau, who documented the whale, told the OC Register.

“This is the first humpback I’ve ever documented that has been seen in Russia,” Girardeau told the OC Register.

“Usually we get excited if it is documented in Monterey or Washington and then comes here,” Girardeau said.