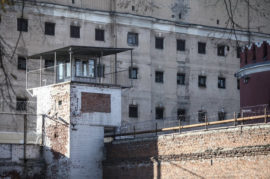 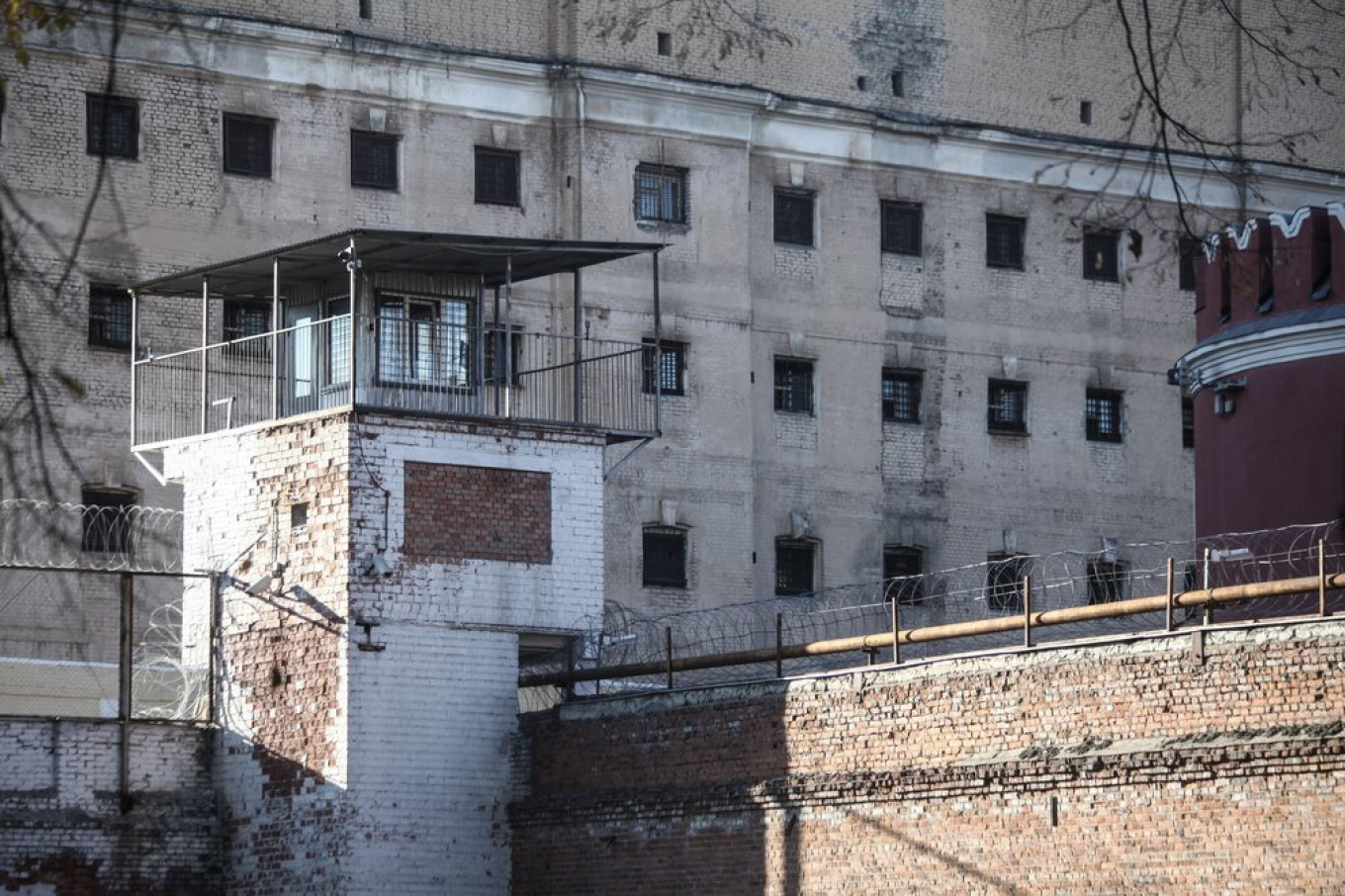 At least two inmates have been housed in a tower long thought to be abandoned at the infamous Butyrka prison in central Moscow, the Public Monitoring Commission (PMC) prison watchdog has said.

At least two robbery suspects are awaiting trial in highly unsanitary conditions at one of the three Butyrka towers that were closed down several years ago, a Moscow PMC official told Interfax on Tuesday. The fourth tower was converted into a museum almost five decades ago.

The 4-square-meter cell contains a squat toilet, leaking water without a faucet, rotting walls and a steep spiral staircase, according to the official, Ivan Melnikov.

“I don’t understand how they’re delivered food [or how] people walk there because it’s unsafe,” Melnikov was quoted as saying.

Russian prison officials announced plans in December 2018 to close Butyrka and relocate its inmates to Moscow’s outskirts as soon as this year.